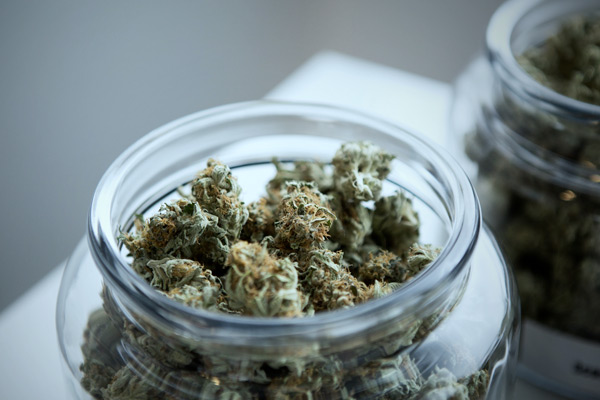 Gray Area of the Law: Free Marijuana When You Pay for Delivery
In November 2017, Maine voters gave their “thumbs up” to legalize recreational cannabis. This means anyone over the age of 21 can possess 2.5 ounces of marijuana for personal use in nonpublic places and in private homes. Although the new law took effect in January, it didn’t help the voters or the retailers of cannabis. The Maine legislature remains befuddled, trying to settle on the final restrictions and regulations affecting the use of cannabis.

Unclear Interpretation of the Cannabis Law

Cannabis retailers like Jack Sargent of Biddeford, Maine, found a gray area in the law regarding free cannabis. The law states that it is legal to give cannabis as a gift, as long as you don’t receive any money for it. According to the April 9, 2017, issue of the Portland Press Herald, Sargent developed a strategy to earn money with his cannabis products by offering free cannabis while “accepting donations for packaging and handling. ”

Sargent said that customer orders have been “overwhelming ,” and he hopes to continue with his cannabis offer until the legislature starts issuing retailer licenses to sell cannabis and related products.

As reported in the Press Herald, “While Maine local law enforcement agencies have yet to crack down on the practices, similar business ventures have been deemed illegal in other states.”

The problem with the delay in issuing licenses to cannabis retailers is that many buyers don’t want to wait. The law states that adults can grow their own plants and own 2.5 ounces of cannabis. Those unwilling to wait for the legislature to sort out the details are buying the product from underground sources.

This black market poses the risk of violent crime and criminal prosecution to citizens who are simply frustrated by the delay in the implementation of a law that already has been passed. Sargent’s solution offers cannabis users a means of obtaining the product through the gray area of the law without having to deal with the black market.

His free shipping idea may not last, however, if the consequences for retailers from other states are any indication.

Other Cannabis Gifting Stores Shut Down

Other places where citizens voted to legalize marijuana, such as Massachusetts and Washington, D.C., also ran into delays in issuing licenses. The prolonged time needed to work through the specific regulations caused retailers to use the gray area of “gifting” cannabis in other ways.

The police closed a store is Springfield, Massachusetts, at the beginning of March because the owner asked a fee for customers to enter the establishment, for which they received a gift of cannabis for visiting. The store also sold cannabis paraphernalia, such as, pipes, vaporizers, and rolling papers.

Springfield Mayor Domenic Sarno issued a cease and desist order to the store, according to Boston.com. The Portland Press Herald reported that stores like High Speed Delivery operating out of Boston and Washington, D.C., are under investigation for gifting cannabis with every purchase of juice, clothing, and art.

Craigslist also features cannabis retailers who offer free marijuana with paid delivery. The advertisement says the cannabis is free but delivery can cost as much as $160 per .25 ounce of cannabis. David Boyer, the Maine political director of the Marijuana Policy Project, told the Portland Press Herald that the citizens buying underground cannabis products, as well as retailers gifting cannabis, are breaking the law.

Boyer hopes the legislature will agree to allow Maine’s licensed medical marijuana dispensaries to sell recreational cannabis. He believes doing this would allow his program to tweak the cannabis regulations, as well as earn funds to regulate storefronts.

Falmouth, Maine, Police Chief Ed Tolan has told his police officers to accept the fact that cannabis is legal and to deal with it as best they can. The officers will receive training on the cannabis law as soon as the regulations are accepted. 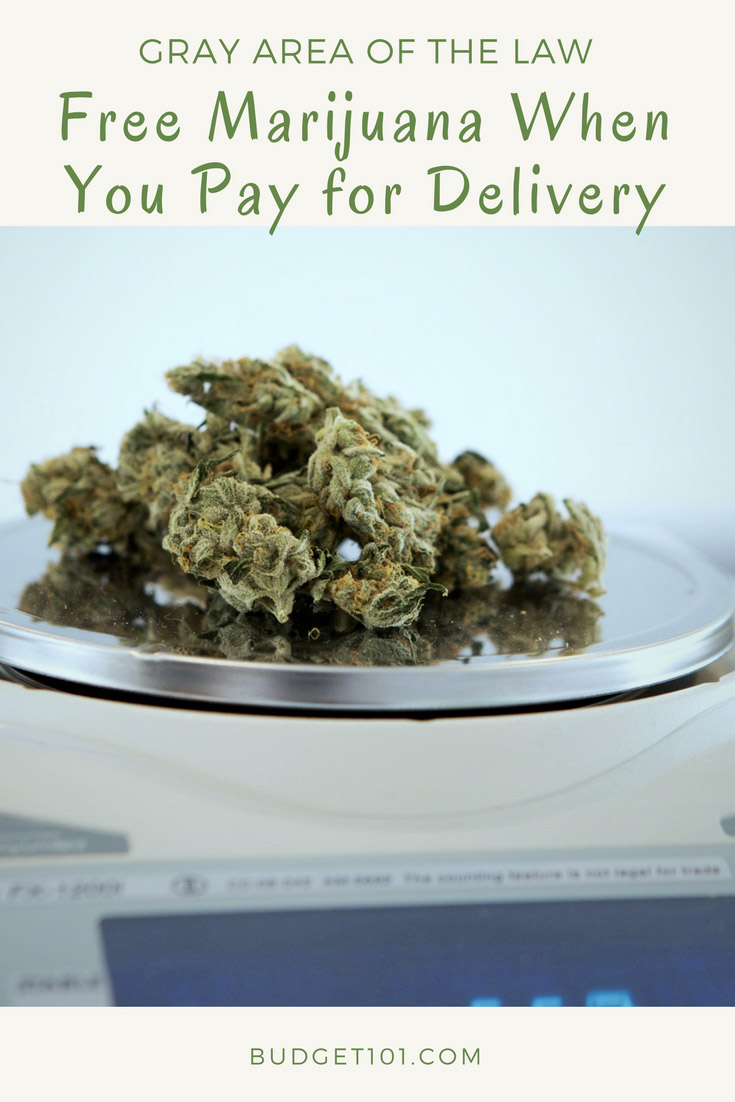