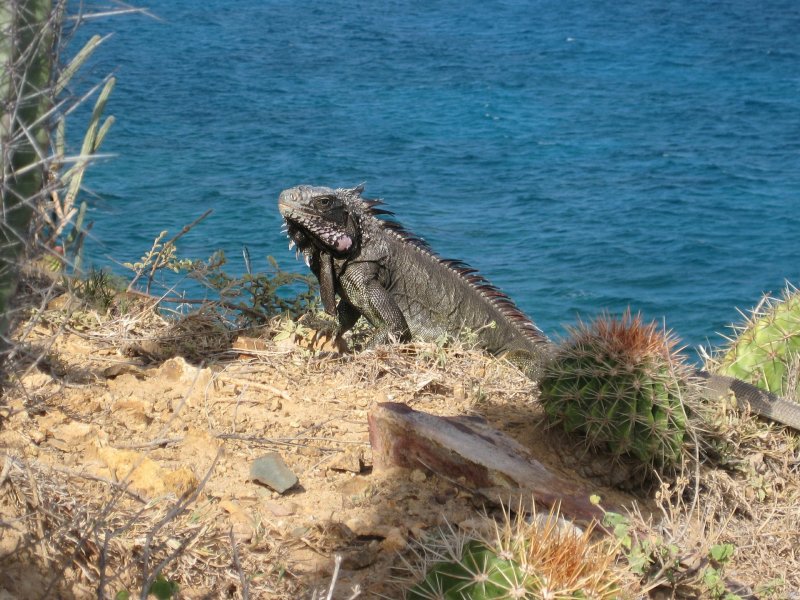 Your Guide to The Caribbean Paradise of Saint Croix

Saint Croix is part of the United States Virgin Islands and is located in the Caribbean Sea, to the south of its smaller, but the better-known neighbor, St. Thomas. Unlike St. Thomas where the territory’s capital, Charlotte Amalie is located, all of Saint Croix is not tropical.

The east end of the island is an arid and rocky desert, while the west is the tropical paradise one has come to expect in the Caribbean. The local inhabitants are known as Crucians.

While Saint Croix has a population primarily migrated from Puerto Rico and other Caribbean islands, English is still the most common language. Spanish is also widely spoken as is French from the St. Lucian and Haitian immigrants. Many of the locals speak a sort of Creole language.

Like other parts of the U.S. Virgin Islands, people drive on the left side of the narrow, poorly surfaced roads. People familiar with St. Thomas will recognize the “taxi buses” which carry people between the towns of Frederiksted and Christiansted, as well as from the international airport or cruise ship port. There is also a ferry to St. Thomas.

The island is a favorite destination for divers and snorkelers with the Buck Island Reef National Monument preserve just to the north of St. Croix. There are also many excellent dive and snorkeling spots off the north coast of St. Croix which is protected from sharks and jellyfish by the proximity of Buck Island. 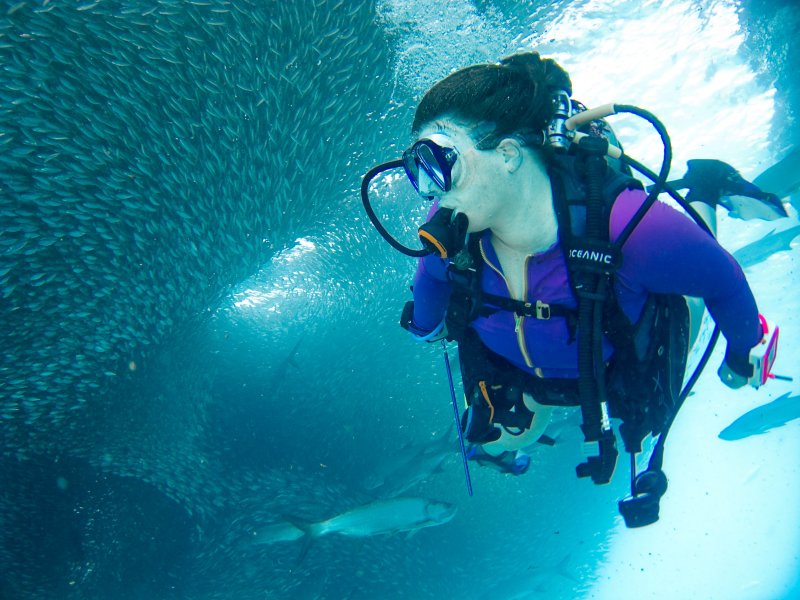 Cruise ships dock at the historic town of Frederiksted, with Dutch architecture more reminiscent of Aruba than St. Thomas. The main streets are easily accessible from the cruise ship, and there is a street market just to the right of the pier. The most prominent tourist attraction in town is Fort Frederiksted, located just off the pier. Admission is free, but they ask for a $1 donation.

Christiansted is about 17 miles away and also contains a historic fort, as well as several other buildings dating from the 18th century. There is a $2 admission charge for Fort Christiansted. A driving tour which encompasses both of these historic cities is a great way to see the tropical half of the island.

Another popular destination on the island is Castle Nugent Farm, a former cotton, and sugar plantation, now serving as a working cattle ranch and bed and breakfast. There is also the St. George Village Botanical garden located on another abandoned 19th-century sugar plantation.

The Beer-Drinking Pig of St. Croix

From the lush rainforest that can be toured on the west side of the island to the craggy desert that marks the easternmost point in the United States, St. Croix is a Caribbean paradise. Your visit won’t be complete without a visit to a quaint little bar known as the Mt. Pellier Hut Domino Club where you can watch pigs dring beer.