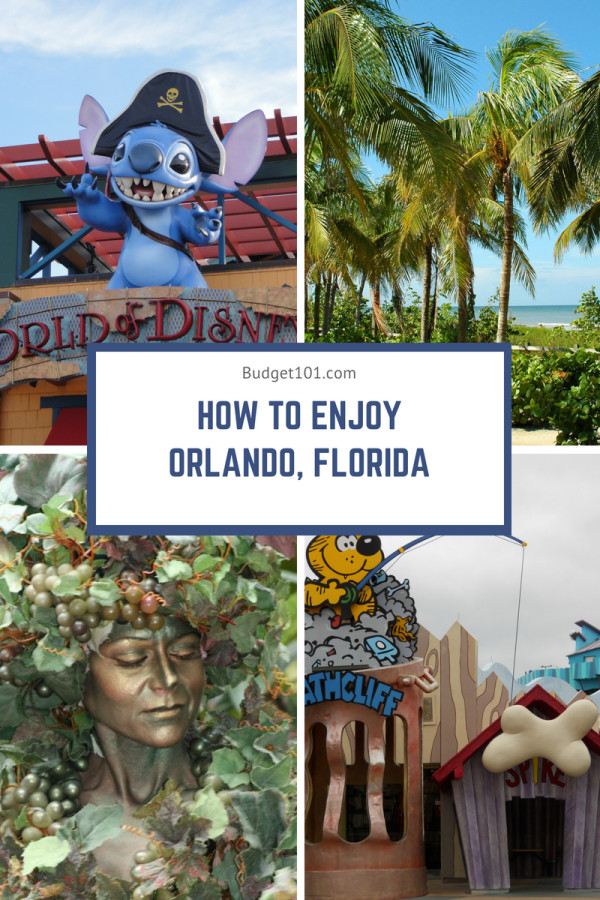 How to Enjoy Orlando, Florida


Orlando is a city in central Florida in the United States. It is a large city on its own, but the metropolitan Orlando area is the third largest in the state behind Tampa and Miami. Orlando has a humid and warm sub-tropical climate with mild winters and hot summers. Its location in the central part of the state lessens its risk from hurricanes and tornados. Orlando has a major international airport and lies on an interstate highway for easy access for driving from other areas.

Orlando is most widely known for being home to all of the tourist attractions centered on Walt Disney World, including Universal Studios and SeaWorld. Since the early seventies when Walt Disney World opened in Orlando, family attractions have sprung up in the area making it one of the busiest tourist cities in the country. But don’t worry about finding a place to stay as it also has more hotel rooms than anywhere else in the country except for Las Vegas.

Although Orlando is one of the busiest in the country for conventions and conferences and boasts the second largest convention center in the United States, most people going there would not consider the trip complete without a visit to Walt Disney World.

This massive resort, which is the largest and most visited recreational resort in the world, contains six separate theme and water parks, including the Magic Kingdom and Epcot. It also hosts twenty-three hotels of its own on the properties. Families could spend days on the Walt Disney properties alone without seeing and doing everything. 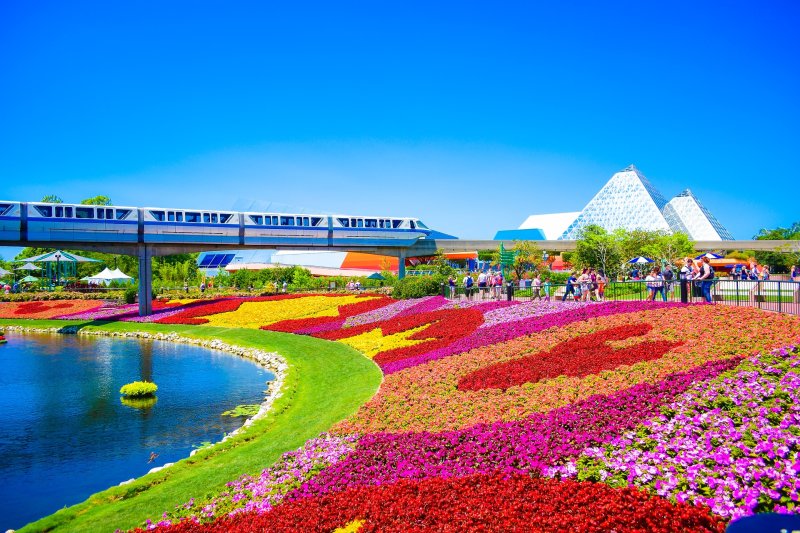 But if that weren’t enough, there is also nearby Universal Studios and SeaWorld, each of which could quickly take up a day of family fun and excitement. In addition to these famous destinations, there are many other theme parks and family oriented attractions centrally located in the Orlando metropolitan area. 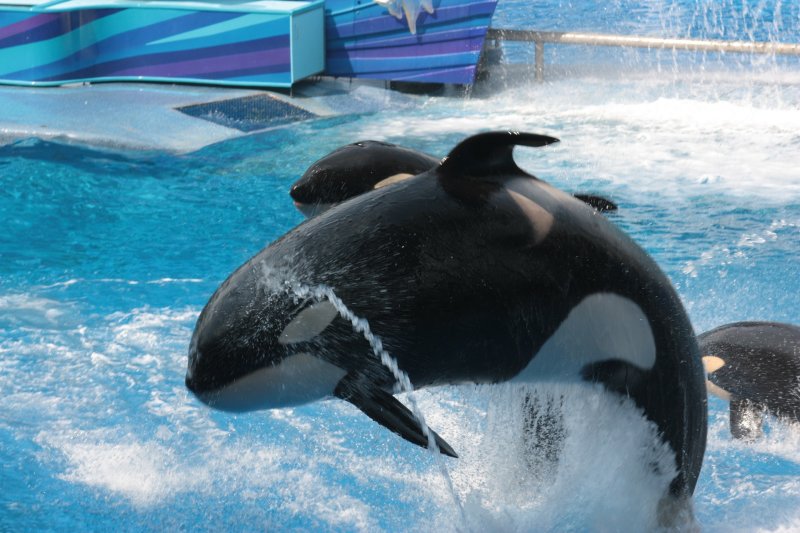 If you are looking for a bit more adult entertainment, Orlando also boasts the Orlando Shakespeare Theater, the Orlando Museum of Art, and the Orlando Science Center. While at Walt Disney World, don’t forget to check out The Cirque Du Soleil show La Nouba, which is exclusively at that location. 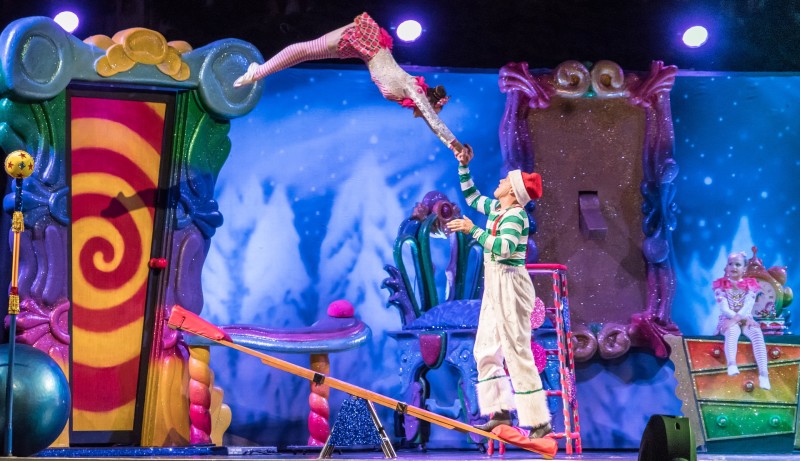 For sports fans, Orlando is home to the Orlando Magic and the AFL team, the Orlando Predators. The area is also home to a vast number of championship golf courses in some of the most beautiful landscaping in the world. Whether for kids or adults, there is plenty to do in the Orlando area.

But don’t spend your entire food budget at the theme parks. Orlando is also home to some world-class dining experiences. There are several four-star restaurants in the Orlando area, including Victoria & Albert’s and Norman’s, both located on hotel properties. Most of the better restaurants are located on resort properties, but for a memorable nighttime view of the area, try Manuel’s which is on top of the Bank of America building in downtown.

Shopping for souvenirs has always been a primary Orlando pursuit, but don’t think that is all they have to offer. There are several major malls in the area including The Florida Mall and the Mall at Millenia. For bargain hunters, there are also several large outlet malls in the area. Whether you are shopping for Mom or Mickey Mouse, Orlando has it all.

With fantastic weather, great shopping and dining, golf, and the many theme parks, Orlando has a vast offering of things to do and see. If you are looking for a family vacation in the United States, there really can only be one choice – Orlando, Florida.