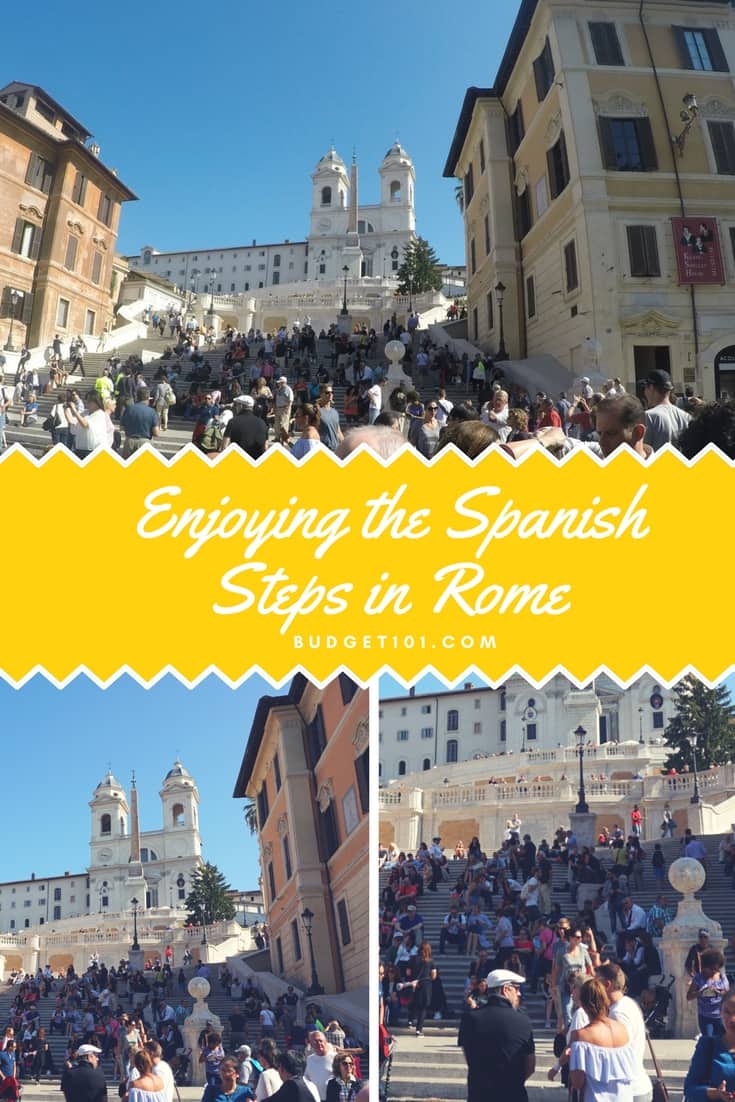 The Spanish Steps in Rome, Italy are a set of steps that climb a hill between the Piazza di Spagna and the Piazza Tniniti del Monti.

The Spanish Steps were originally built to link the Spanish Embassy of the House of Bourbon with the Holy See, where the Pope or the Bishop of Rome holds jurisdiction and maintains the central government of the Church. The construction of the stairway was funded by a French diplomat in his last will and testament.

The steps are used for various celebrations at different times of the year. During May, the ramps and part of the steps are covered with pots of azaleas, creating a dazzling array of color. At Christmas, a nineteenth century crib is placed on the first landing of the steps.

Although the steps are usually crowded with people, it is interesting to note that according to Roman regulations, it is forbidden to eat lunch on the steps. The steps are frequently restored due to the poor condition and age of the stones used in its construction.

At the base of the stairs in the Piazza di Spagna is the Barcaccia Fountain. It is designed to look like a small boat and was inspired by a flood in the sixteenth century when a boat was stranded there. As it contained the Spanish Embassy, this area was considered Spanish territory in the seventeenth century.

At the top is the beautiful French church, the Tniniti del Monti. The church was built in the sixteenth century to replace the original chapel. In front of the church is an obelisk that was moved from the Gardens of Sallust in the eighteenth century at the request of Pope Pius VI. In the southeast corner of the square is the column of the Immaculate Conception which was erected in the nineteenth century and is now topped with a statue of the Virgin Mary. From this square you can get a nice view of the city of Rome. 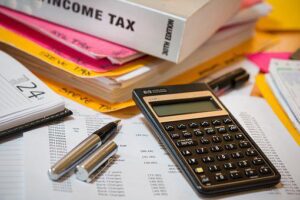