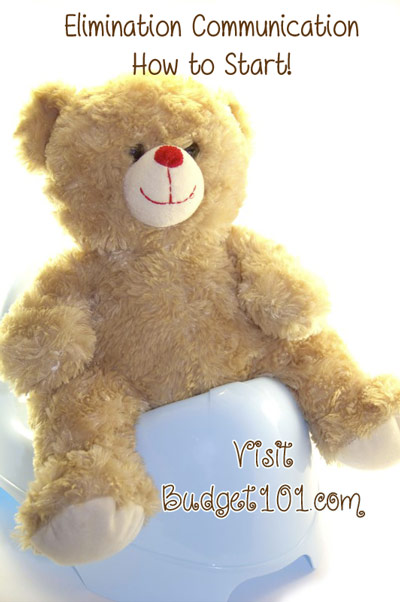 Elimination Communication is one of those subjects that people will go… oh my, that’s impossible or you must have a lot of time on your hands. I want to tell you that no, it is not impossible, and no, I do not have a lot of time on my hands. I originally went into it, to prove people wrong that it was impossible. I was the one that was proven wrong.
What is Elimination Communication?
Simply put Elimination Communication is when you pay attention to your child’s elimination patterns. You watch how they react and their timing. Some babies will have a very obvious “I’m peeing” face. Whereas others you won’t have a clue. Some will eliminate soon after they eat. Sometimes it’s about timing, sometimes it’s about watching your child.

Who am I to write about this?
I have used Elimination Communication with 3 children. My youngest now being 8 months. My first that I used it with caught on easy as he hated diapers. He was 9 months old. My second, I started from birth. At 5 months, we no longer used diapers. Now, my 8 month old likes his diapers. Yet he will still eliminate several times a day in his potty.

Our Process
I don’t spend a lot of time doing elimination communication, a little bit more time than it takes to change a diaper. It is an on-going process. Many people ask me “Why not wait until your child is 2 or 3 and you can just potty train them?” Simply put, it’s because I wouldn’t want to sit in a wet or yucky diaper, so why should I expect my child to do so? And even if we only get 2-3 catches in a day, that is 2-3 diapers that he didn’t wet or bm in, and that is less diaper washing, or saving on disposables. In the course of a month, that’s 60-90 diapers that I haven’t washed. That’s at least 3-4 loads. We only own a dozen covers and a few dozen pre-fold diapers to fit in them. So I would be washing diapers a lot.

It is also teaching my little one that he can eliminate elsewhere. So even if he doesn’t go completely diaper free when he is a year, it’s okay. But he has already learned, and continues to learn that he can eliminate in the potty. And this is what makes potty training even easier. So, a little extra effort on my part saves some money.

Other Articles you May Enjoy: 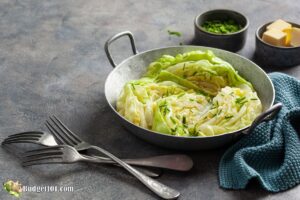