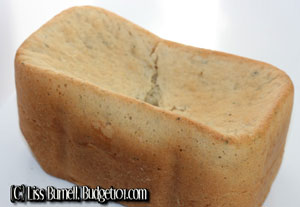 Fresh hot steaming bread from the oven or bread maker is one of the best smells in the world, but what if it ends there? Sometimes when a loaf comes out, it smells delicious, but could double as a hockey puck, or maybe the top is caved in, leaving a big indentation. Here’s a guide to troubleshooting broken bread when your bread flops, to keep it from happening again! 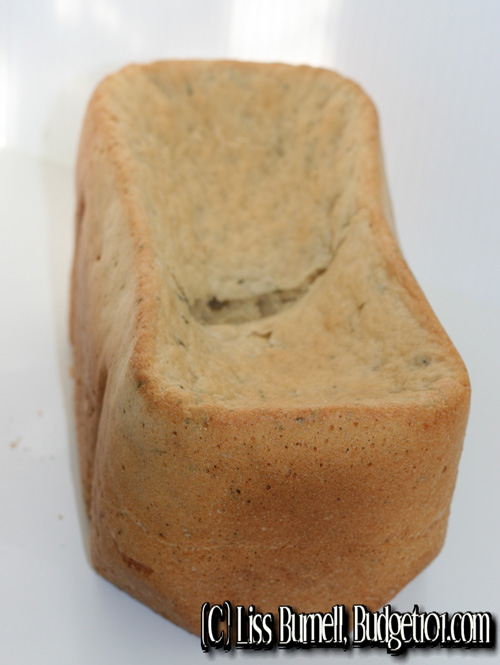 Issue: Bread is too Dry

Issue: Bread Caved in During Baking or Sunken Top 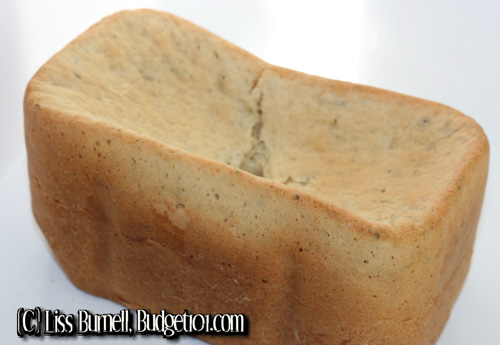 Issue: Gummy Areas within the loaf