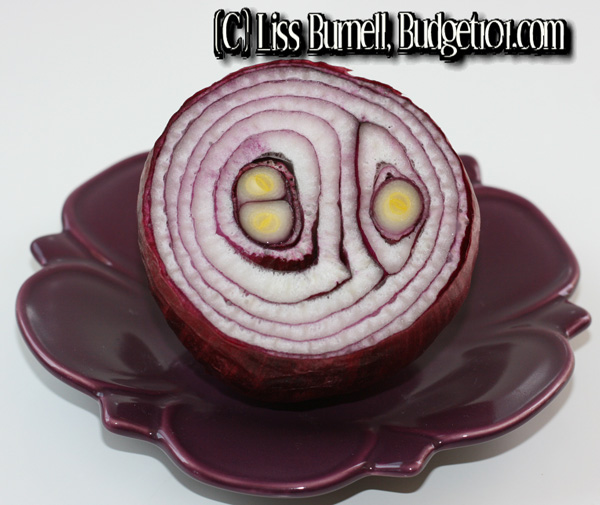 Winter has long passed but the lingering odor of dank basement can linger throughout the summer months, despite repeated airings.

Damp, musty or foul basement odors can become a serious problem in homes as air naturally moves upwards due to the stack effect.

Foul basement odors are most commonly caused by the following five reasons: