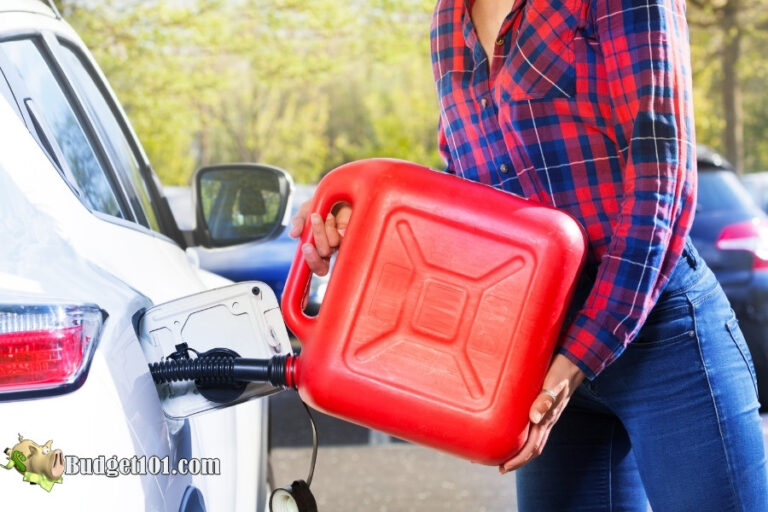 If you live in a cold climate or are driving during the winter, then there is one thing that is guaranteed to happen sooner or later – your gas line will freeze. Driving with frozen fuel lines can be dangerous because it reduces the flow of gas and makes it difficult for the engine to start.

A DIY Gas Line Antifreeze can help prevent this from happening by adding an anti-freeze substance to your car’s fuel tank so that if your car does get stuck in freezing temperatures.

The antifreeze used in fuel injection systems is an ethanol-based product and does not contain methanol. Fuel injection cars and recreational vehicles, RVs, lawnmowers, and snowmobiles can benefit from this product during the frigid winter months.

You might be wondering how water ends up in your tank in the first place. Condensation in fuel storage tanks and your gas tank can cause gasoline to become contaminated with water. As water is denser than gasoline, it will sink to the bottom of the fuel tank until the fuel level is low, at which point it can enter the auto fuel lines and cause damage.

Although alcohol is a component of gas-line antifreeze and de-icer, it differs significantly from the alcohol in our gasoline. Our gasoline contains ethyl alcohol, so de-icers that are based on methanol can corrode fuel system components. Most fuel line additives’ primary ingredient is Isopropyl alcohol, so stay away from methanol-based de-icers.

Most gasoline already contains some type of gas line antifreeze. Nevertheless, if you find it helpful, you can put the rubbing alcohol into your tank at the same ratio as you would for a commercial dry gas product – about 12 ounces of Isopropyl alcohol per 10 gallons of gas. 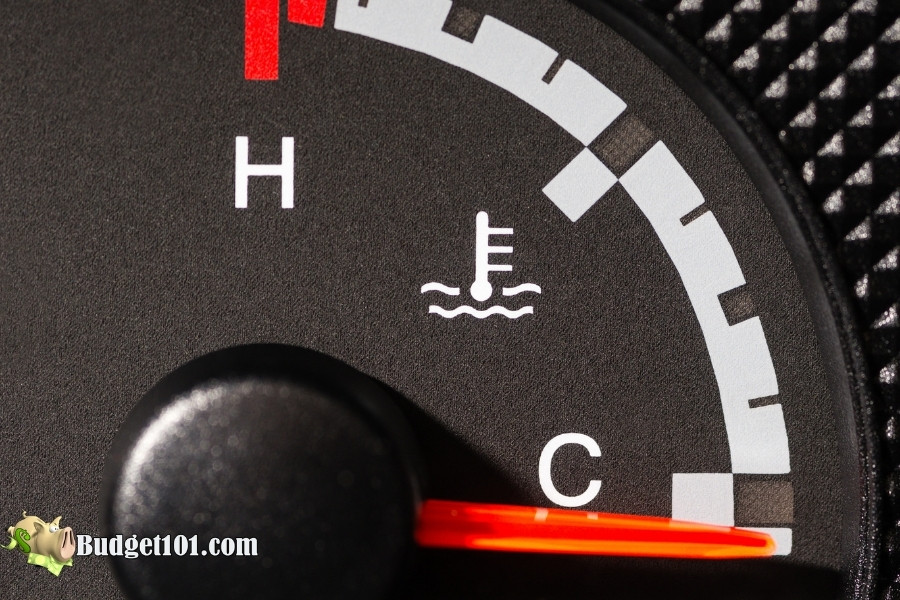 The commercial product HEET contains both methanol and isopropanol. The addition of methanol will help in lines that are already frozen, but as the product itself recommends, you should begin treating your tank before freezing weather.

What Happens if I put Alcohol in My Gas Tank

It has been found that when alcohol is poured into a gas tank with water and gasoline in it, the alcohol sinks to the bottom and absorbs the water, resulting in a combination that is not harmful to your engine.

Combine ingredients. For proper use, add 1/2 cup to your car’s full fuel tank once a week during the winter.

Gas line antifreeze make it your self and save money

How long does it take for fuel line antifreeze to work? It will take the antifreeze 15 to 20 minutes to reduce and remove the moisture.

3 thoughts on “Gas Line Antifreeze- How to Make Homemade Heet”