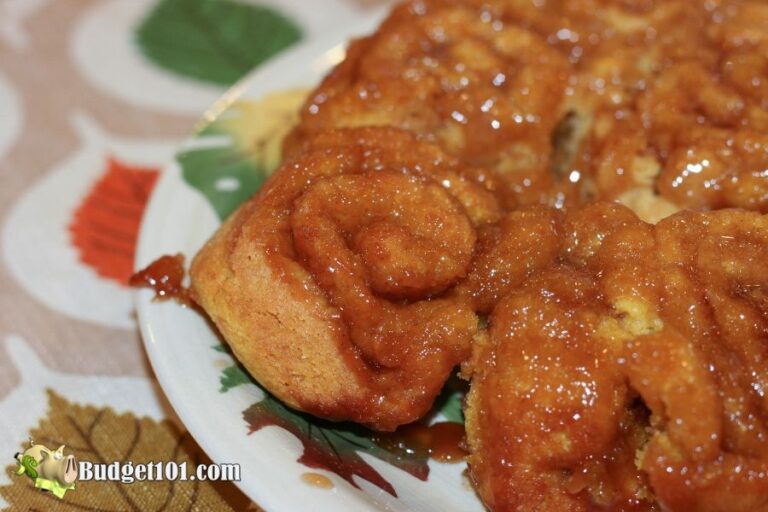 If you’re looking for a seasonal breakfast that will keep the entire family happy, you’ll adore these deep gold caramelized pumpkin sticky buns!

Pumpkin sticky buns are a cinnamon-roll style flaky pumpkin pastry with a sticky honey-caramel glaze topping that bakes into each roll. 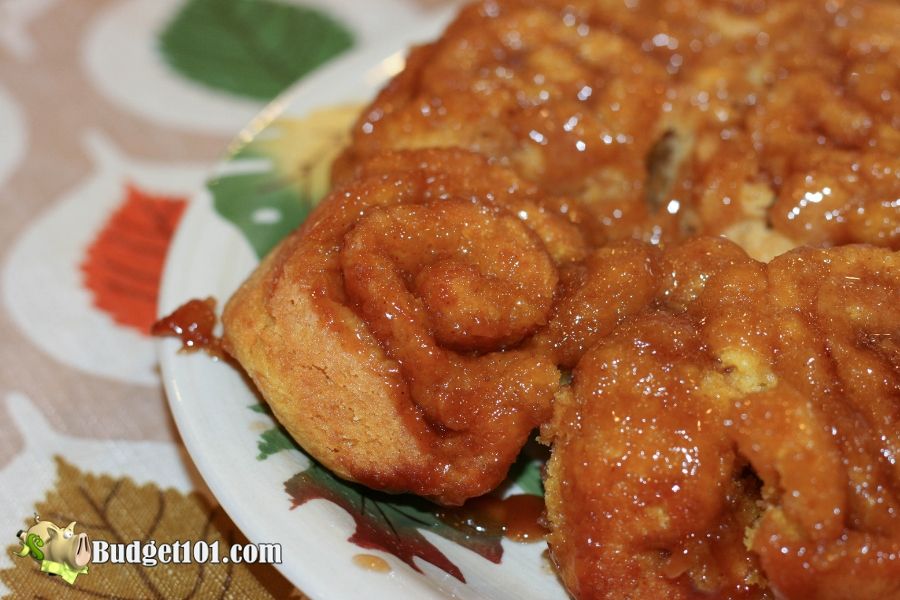 How to Make Pumpkin Sticky Buns

To get started, prepare the caramel topping mixture first so that you have your baking dish ready and preheat the oven. 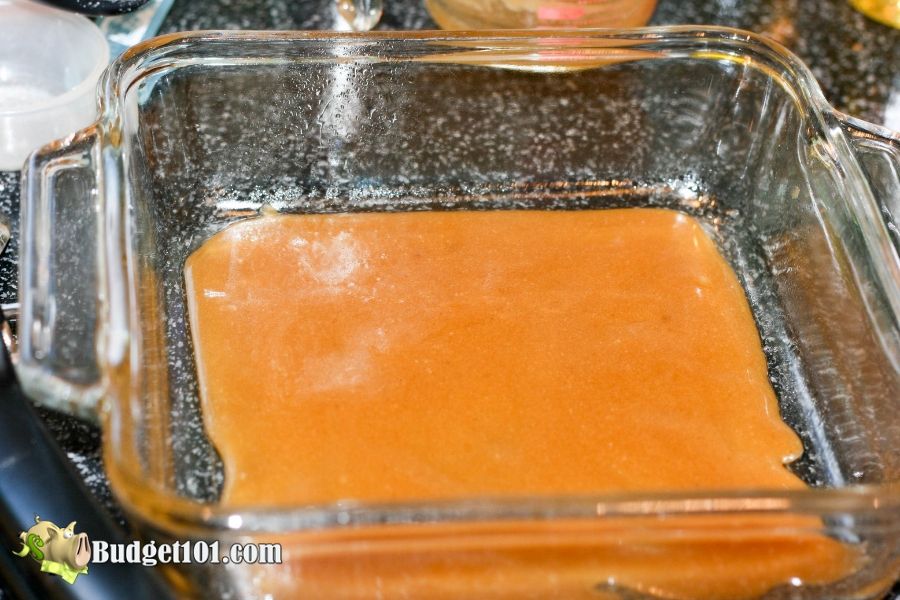 Once the delicious topping is ready to go, set it aside and prepare the dough. This is literally just a basic biscuit dough with some canned or fresh pumpkin added to it. Since this is a biscuit dough and not a bread dough, avoid overmixing at it will make your finished rolls tough. 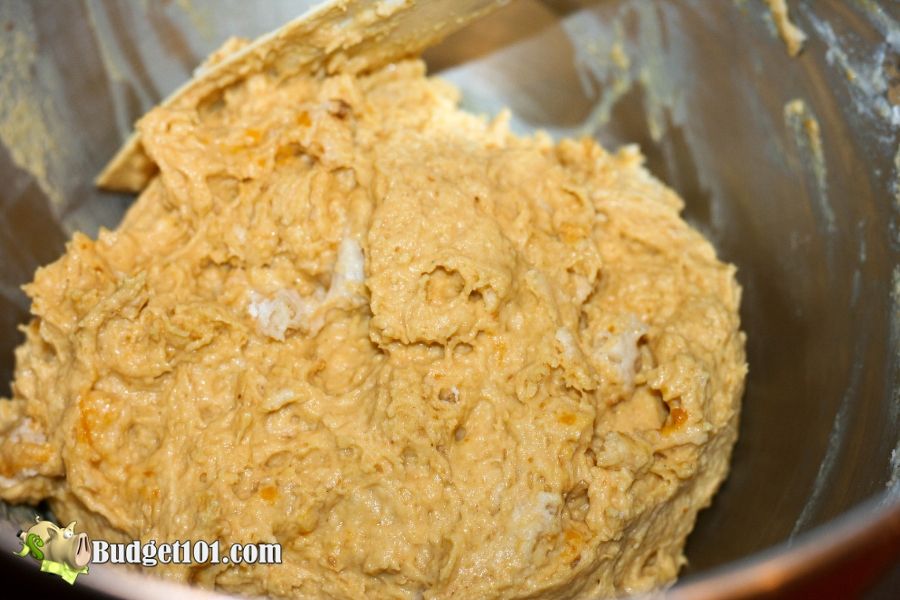 Roll the dough out onto a lightly floured surface or on a Silpat or pastry mat. I find that using a Silpat works great, particularly when you get ready to roll the dough into a log! 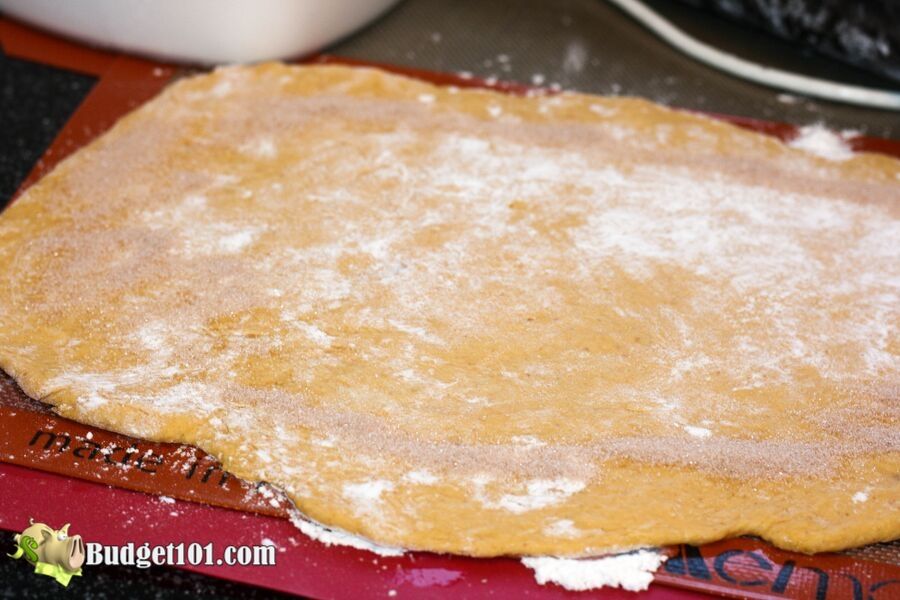 Sprinkle a bit of cinnamon and sugar around the edge, then pour the melted butter onto the dough. Spread the butter around evenly with the back of a spoon. Sprinkle the remaining cinnamon/sugar blend over the dough until it’s completely covered. 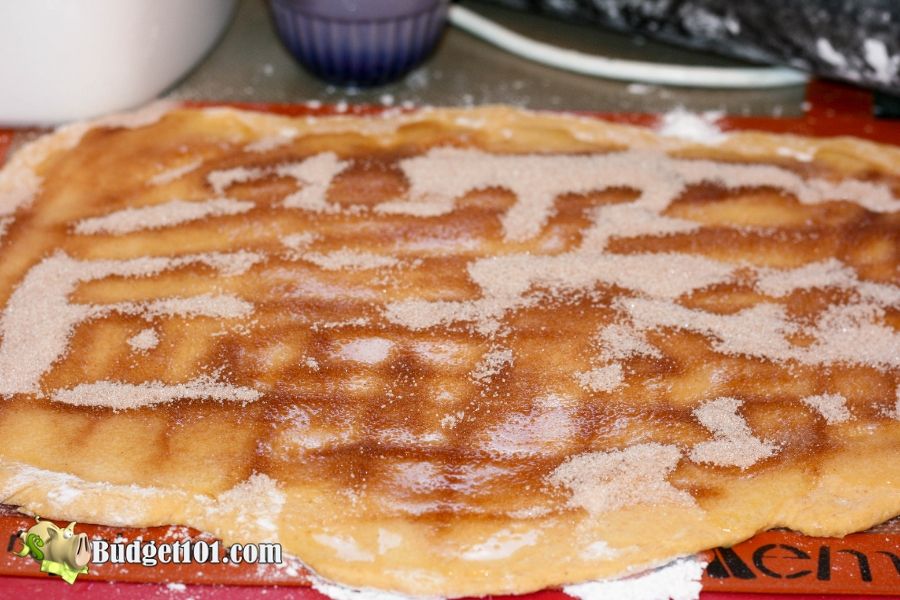 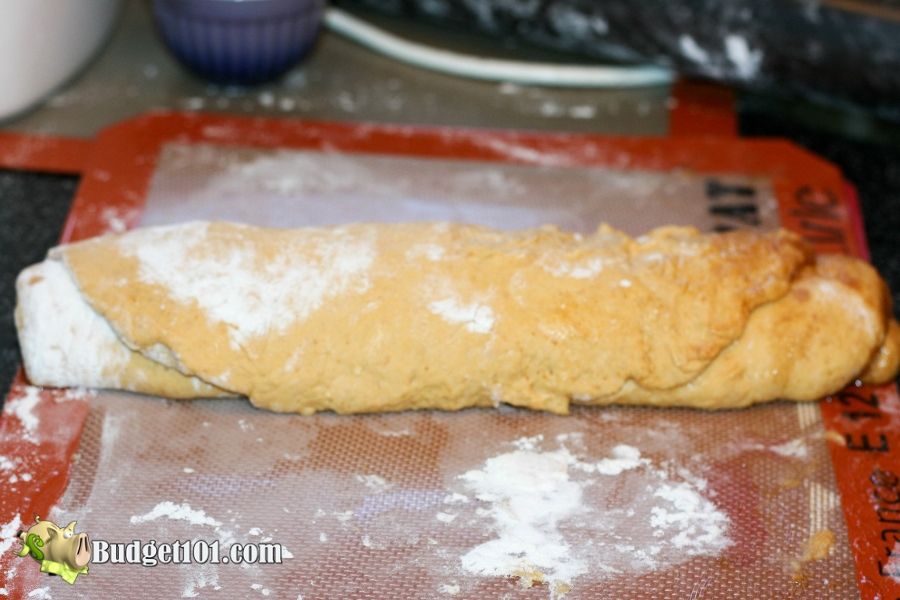 Cut the dough into 1″ thick slices and arrange them on top of the sugar/butter mixture in the baking dish. 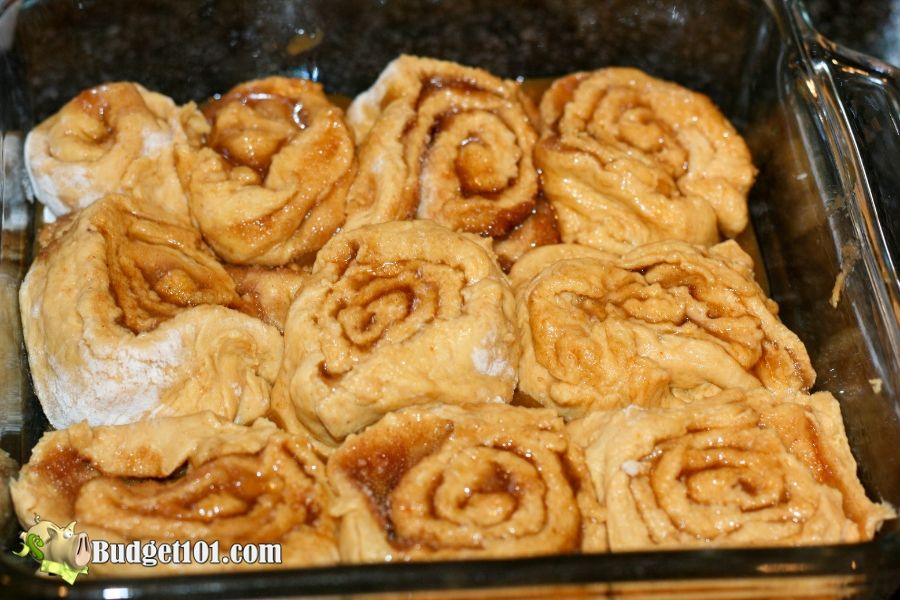 Bake them for about twenty minutes until they turn golden brown and then let them rest on a cooling rack for about 5-10 minutes before placing a plate over the top and inverting the dish. 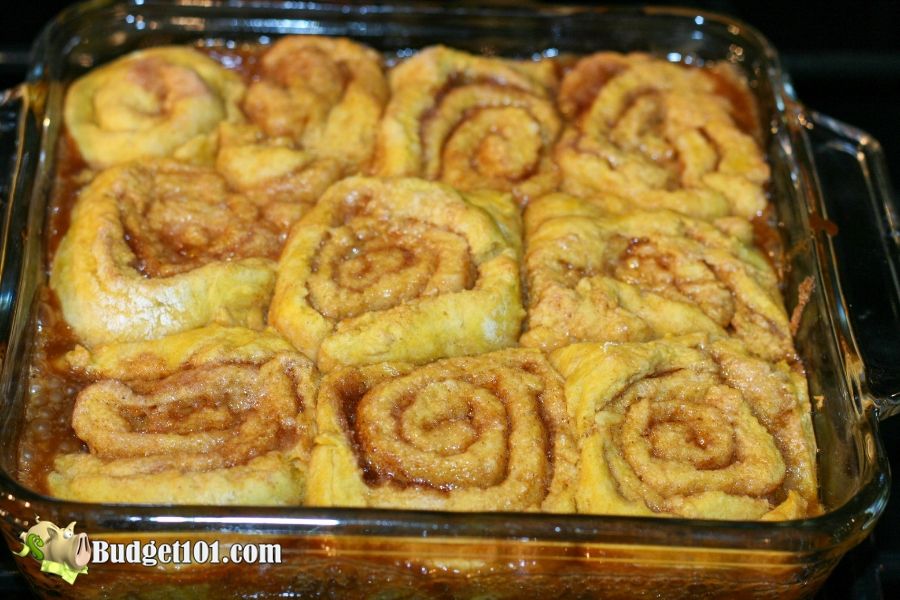 Allow the dish to rest on the plate for a couple of minutes to give the caramel a chance to drizzle down over the pumpkin buns, giving them that delicious stickiness! 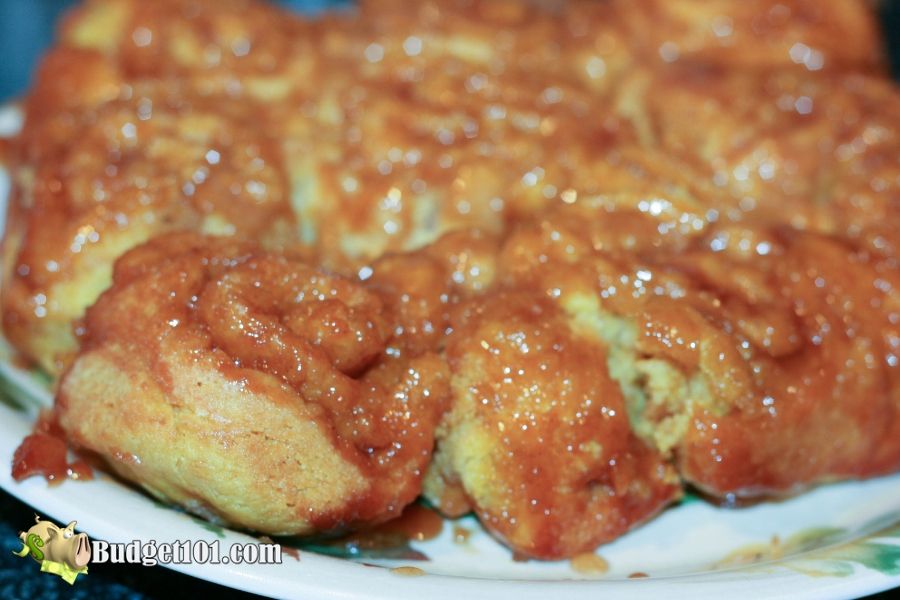 In a microwave safe dish combine the butter, brown sugar and honey. Heat for approximately 20 seconds on full power, remove, stir and repeat, until the mixture is melted and combined smoothly.

Pour the caramel topping into a 9″x9″ baking dish that has been buttered or sprayed with non-stick baking spray.

As you can see, the dough is quite sticky. Flour a counter top or Silpat, overturn the dough onto the floured surface, then pat or roll the dough into a 9” x 14” rectangle.

Spread the melted butter over the top of the dough and sprinkle liberally with cinnamon/sugar mix.

Starting from a short side, roll tightly jelly-roll style into a log. (You’ll have a Short-Fat Log) Cut into 9 rolls using dental floss or a serrated knife, and place cut side down in the pan.

Bake for 20-24 minutes, until golden and bubbly. Invert onto a platter while still warm. Makes 9 super-sized caramelized pumpkin sticky buns.