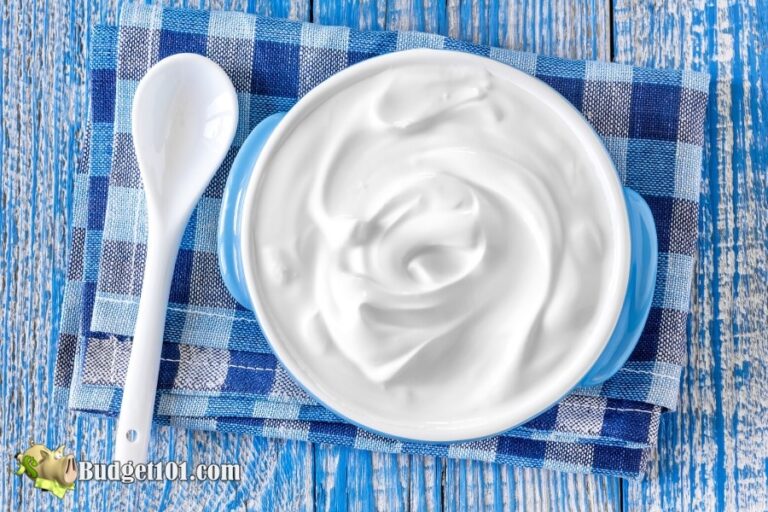 Sour cream has become a staple in our house, for dips, to add moisture and body to cakes, coffee cakes, and other dishes, but what are you supposed to do if you don’t happen to have any on hand? Well.. here’s how you can make your own sour cream, instantly! 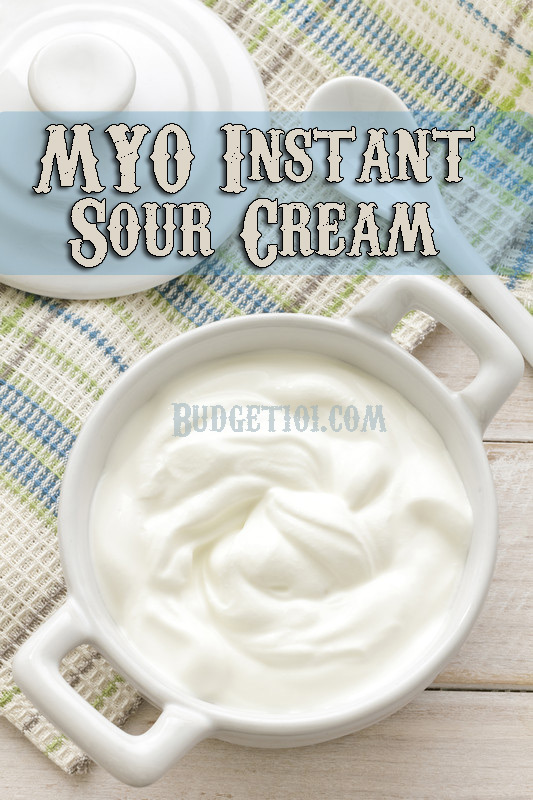 How to Make Sour Cream

Sou cream is literally just cream that has been soured. Making your own takes very little effort and doesn’t require any cooking at all. All you will need is a clean, sterile jar, heavy cream, some fresh lemon juice and a pinch of salt. Some old fashioned recipes mention leaving the cream out overnight on the counter to clabber.

This method is fine, but be sure to cover it with a breathable cloth, such as cheesecloth, rather than using a jar lid or plastic wrap. The cream needs exposure to the air to achieve the optimal flavor.

There are three versions of this recipe, the first is an instant version, meaning you can serve the sour cream in less than 5 minutes time. The others require that the recipe “clabber” for a day or two.

Make Your Own Sour Cream

Place the cream in a bowl, add the lemon juice and whisk briskly for a minute or so until thickened. If it’s not thickening quickly enough add a dash more lemon juice. Once the sour cream looks like it’s store-bought counterpart, add a tiny dash of salt and whisk again just to incorporate it.

This literally tastes exactly like the containers of sour cream that you purchase at the store. 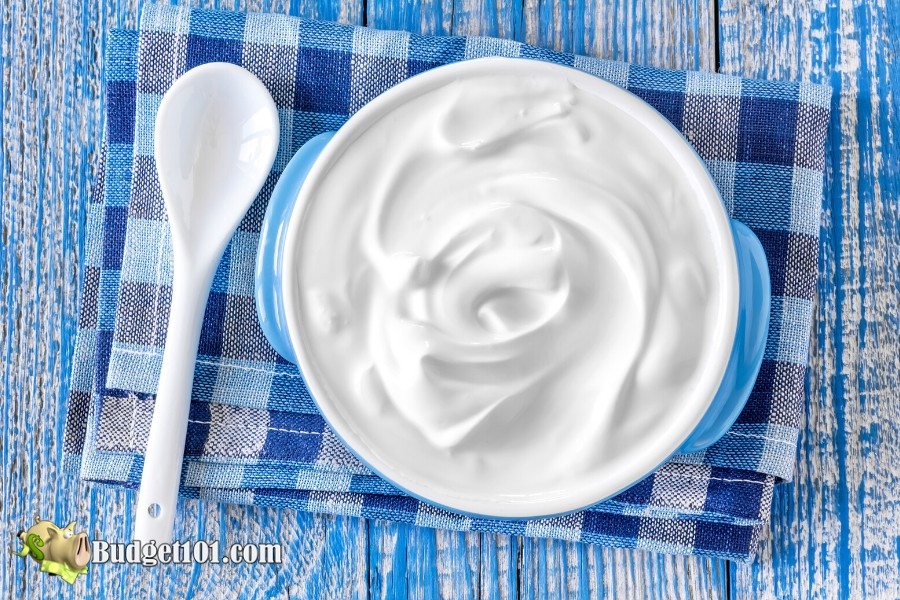 Use 1 cup evaporated milk, take out 2 Tablespoons then add 2 Tablespoons lemon juice, let set 5 minutes, whisk well to incorporate and then place in the fridge for 24-48 hours. Whisk again just prior to serving. This is not as thick as store-bought sour cream, but tastes pretty similar. 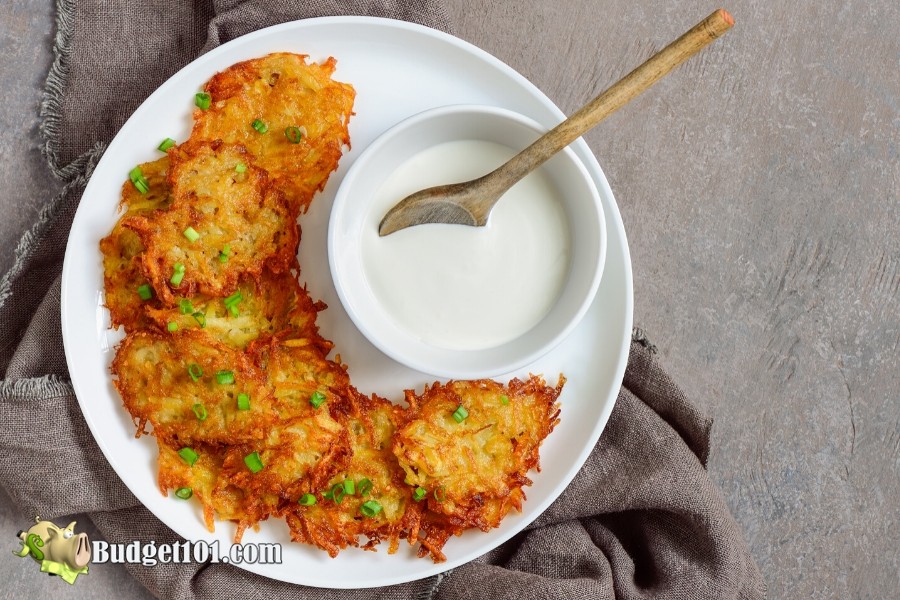 In a sterilized pint mason jar combine buttermilk and cream. Cover the jar with a coffee filter and rubber band to hold it in and leave it out overnight at room temperature.

(Okay, I’m being silly, you can LOOK at it!) After 24 hours, the cream will still be slightly runny. At this point, place the container in the fridge for another 24 hours. Stir, and enjoy this amazingly rich Creme Fraiche!

Why sterilize the jar?

Because this is a cultured recipe and you don’t want to grow the wrong type of culture!

To sterilize the jar you can either dip it in boiling water for a minute or you can wash and rinse the jar and then place it in a 200F oven for 5 minutes while you measure out your ingredients. Let the jar cool a bit before pouring in the cold liquids or the glass could crack!

How to Store Homemade Sour Cream

Since there are no added preservatives, you should store the homemade sour cream in the fridge in a covered container for up to two weeks.