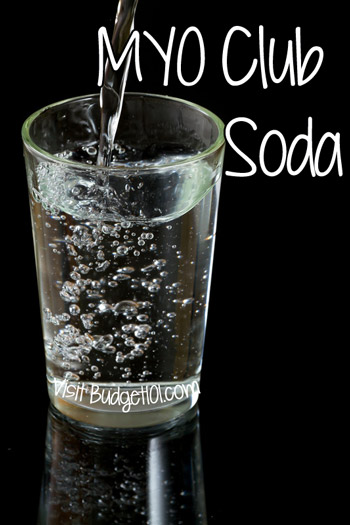 A couple of years ago we received a Soda Stream for Christmas from a very good friend of ours. While we generally don’t drink much soda, we often make our own ‘Club Soda’ enhanced with fresh fruit or berries during the summertime.

Here’s how you can make your own for little to nothing (if you already happen to have a soda stream). If not you can turn seltzer water into club soda instead, which will cost you about .75 per bottle, depending on which brand you purchase. 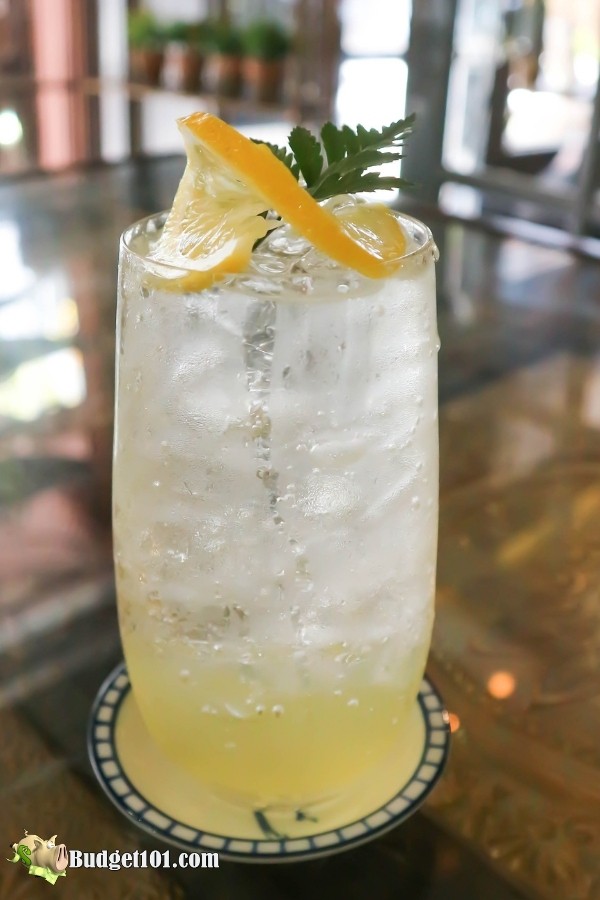 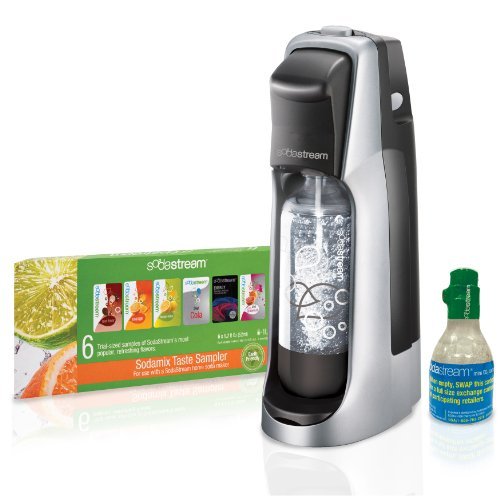 To make your club soda, combine 1 pint of water, baking soda and salt in a soda stream bottle, cap, shake well. Remove cap and carbonate according to the directions on your machine. Re-Cap until needed.

Seriously folks, that’s it! Soda stream starter kits can be found on Amazon. 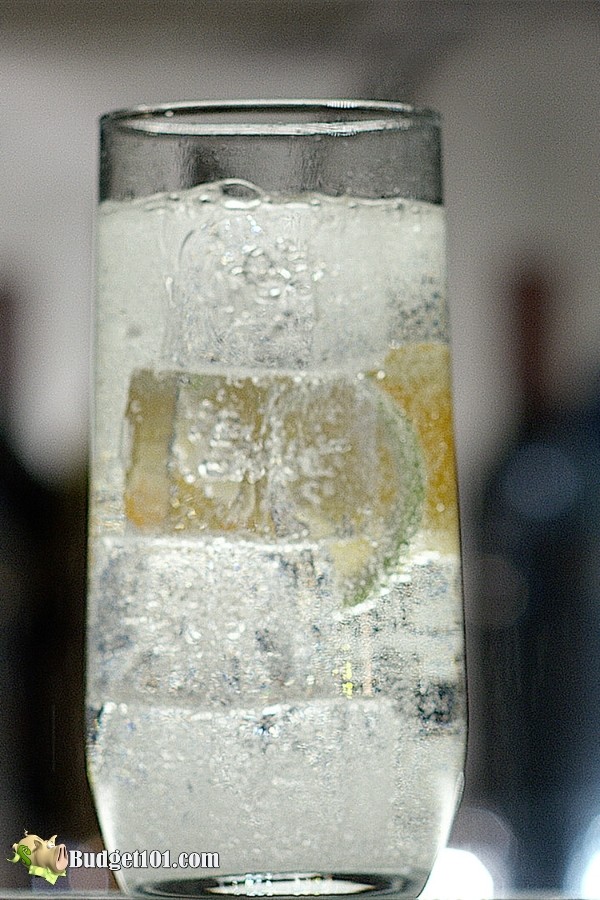 How to Make Homemade Lacroix with a SodaStream

Per Pint of homemade Club soda add 1 of the following: 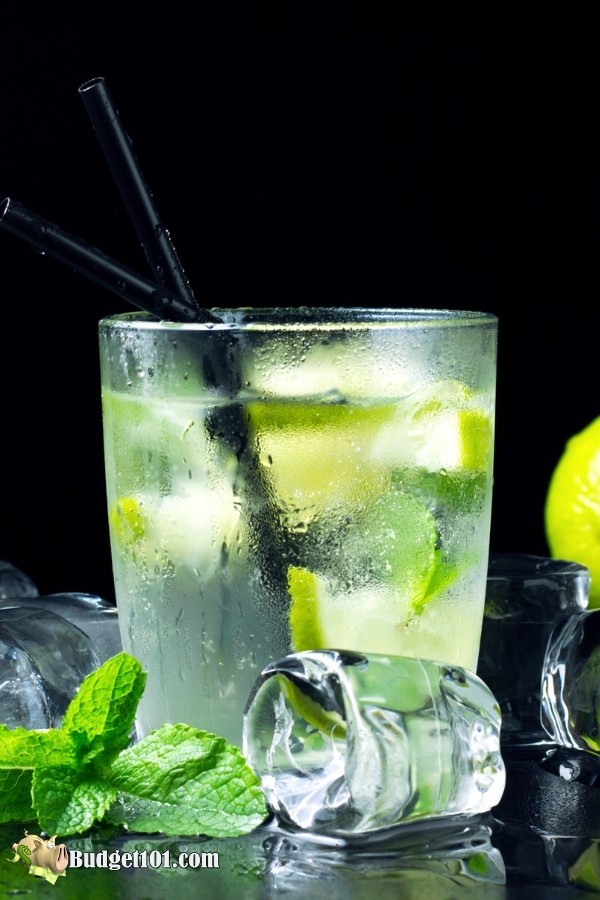 What are your favorite club soda additions?