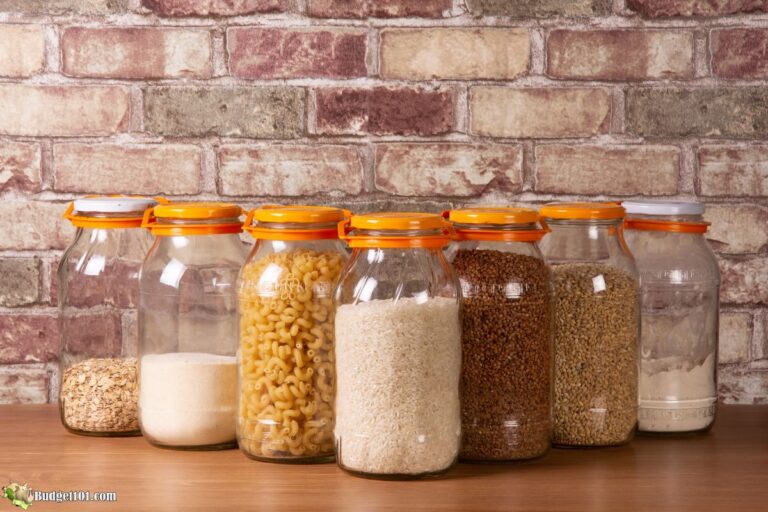 “Dry Oven Canning” has become a hot topic in the last few months as families yearn to build up the pantry in anticipation of further economic troubles and potential shortages. There’s no question that the method is considerably easier than old-fashioned canning with a water bath or pressure canner, the question is… Is it Safe? The resounding answer is . . . hotly debated!

What is Dry Oven Canning?

Dry canning is when jars of prepared foods are placed in a heated oven (usually 200°F or about 93°C) on racks and heated for a minimum of 30 minutes. Once the jars “pop”, like in traditional canning, they are considered to be “sealed”.

The theory is that 200°F temperature is enough to create a sterile environment and that once “processed” these jars can then be stored for years, (many report up to 30 years!) safe from contaminants. 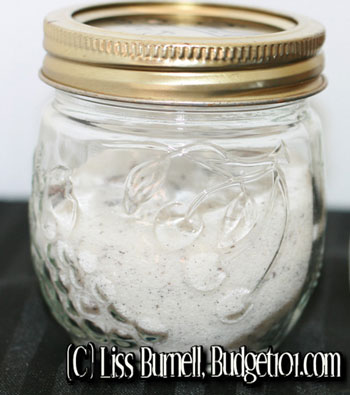 There are a number of concerns with oven canning…

Oven thermometers are often inaccurate and it can be very difficult to ascertain when the contents of the jar have actually reached 200F. There isn’t any way to regulate the circulation of heat in the oven. The only way to accurately test the internal temperature of the jar contents would be to remove the lid itself, thereby compromising the food.

If you think your oven circulates air evenly think back to the last item you baked in it, was it perfectly browned all over? Did one part of the item brown faster or a bit darker?

The oven cannot be a pressure chamber, which means that the food inside the jars will never get hotter than the boiling point of water (212F) regardless of how high the air temperature is inside the oven, Basic Law of Physics Folks!

Canning jars were not designed to be in a dry heat environment for a prolonged period of time and have been known to crack, shatter and in some instances even Explode during processing.

Manufacturers of canning jars do not recommend baking or oven canning in the jars.

There isn’t a Single, research-based documentation/study to support that ‘canning’ any food in a dry oven as described on this web page or any page that proposes oven canning provides sufficient heating to destroy bacteria of concern.

Clostridium Botulinum- aka Botulism THRIVES in an anaerobic environment (like a jar of food!) and is Completely undetectable in an opened jar. It has No Color, No Smell, and causes NO change in taste to alert you to its deadly presence. In Short, Oven Canning is a potentially hazardous practice that can lead to food poisoning, botulism, and death. There are a number of considerably safer methods of food storage and preservation. 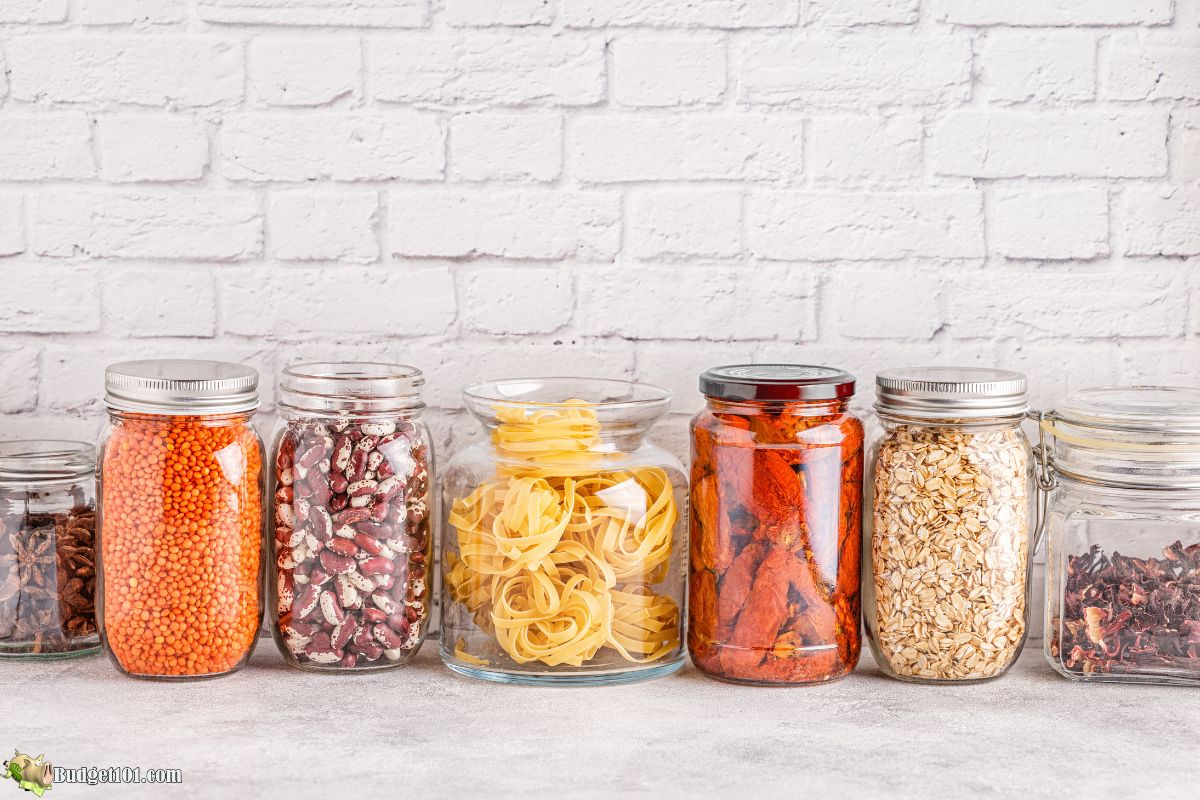 How To Oven Can

If you’re not convinced that it’s a dangerous practice because you read on the internet that folks have done it and you believe it’s safe enough for them, then it’s safe enough for you… then here’s a How-To (btw, we’re not responsible for any illness, this is provided for information only).

The ONLY Foods that MAY be “Dry Canned” must contain less than 10% Moisture overall. Those that use this method generally use larger jars such as quart jars, rather than pint jars. 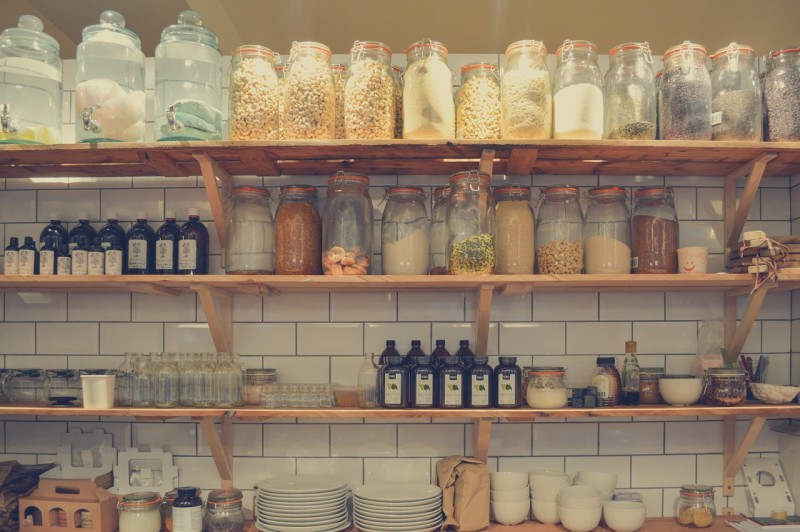 Which food items can be Dry Canned? 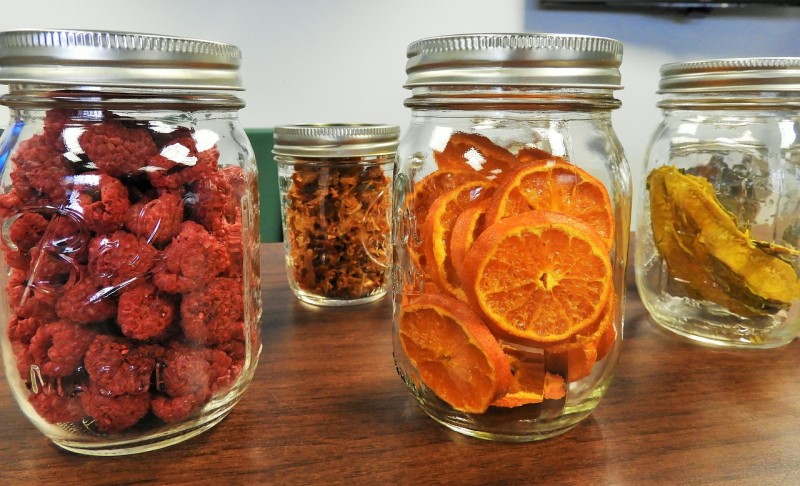 Foods that Should NOT be dry canned: 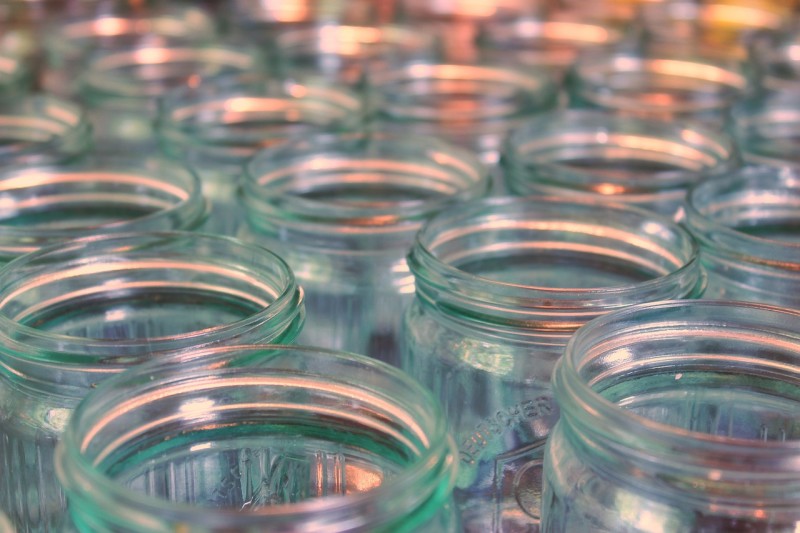 (here’s how it’s recommended on the internet) Clearly, you know we DON’T Recommend it at all!

What this method does for Dry Goods:

What this method does Not Do

Foods that contain more than 10% moisture will “frog-up” and cause mold to grow. This can be due to the moisture content within the food which can be even higher due to the humidity levels in your home. So just because it’s normally a dry-oven canning item doesn’t necessarily mean that the moisture level isn’t too high due to excessive humidity.

Use a Foodsaver with a jar sealing attachment AND oxygen absorbers together to “Seal” jars containing dry ingredients with less than 10% Moisture.

A foodsaver alone will vacuum seal the contents of a jar, but by adding an oxygen absorber a substantial amount of remaining oxygen will be removed thereby reducing the risk of mold.

This method is not an actual CANNING Method. What the method is, is dry sealing already low-moisture dry goods for long-term storage. It should not be considered a “canning method”.