“Just Middles” is a variation of our family’s favorite cinnamon roll recipe. However, We were camping and we didn’t exactly have space to attempt to roll out the cinnamon rolls, so I came up with this idea instead.

Just Middles- The best part of the Cinnamon Roll

Combine the quick mix and milk until it forms a soft dough. Spread 1/2 of the dough into a buttered 9×9 pan. 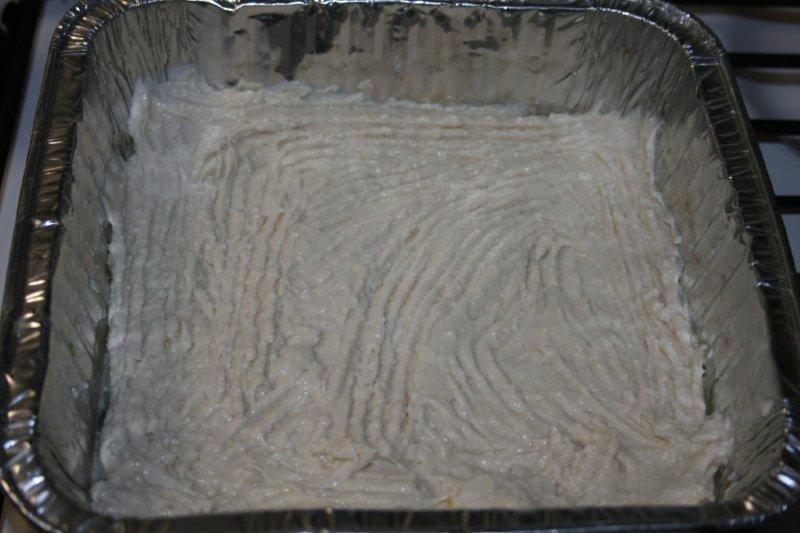 Pour the melted butter over the dough, use the back of a spoon to spread it evenly all over. 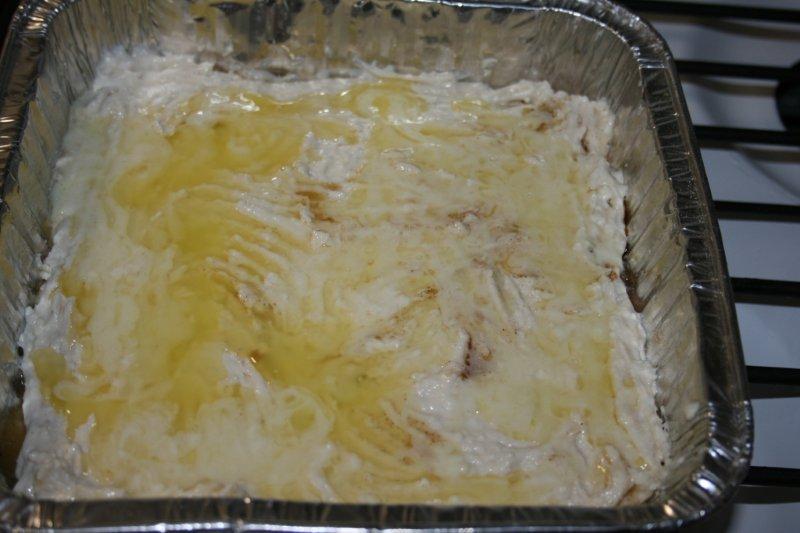 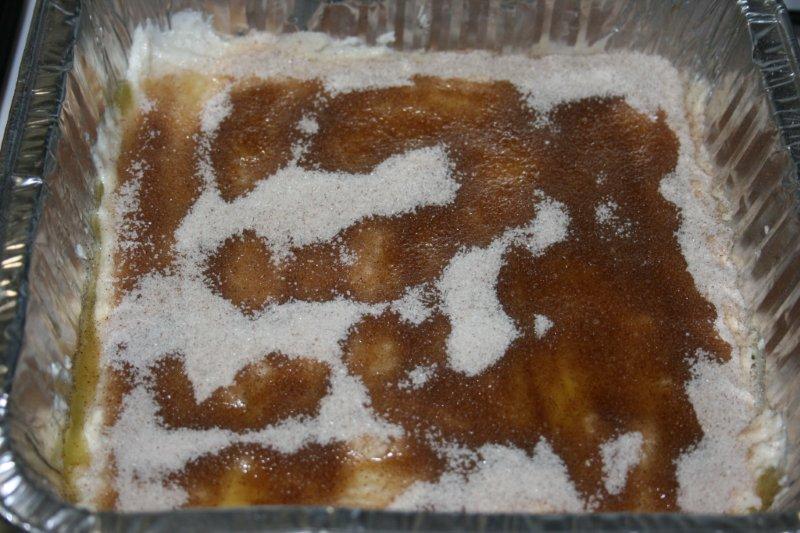 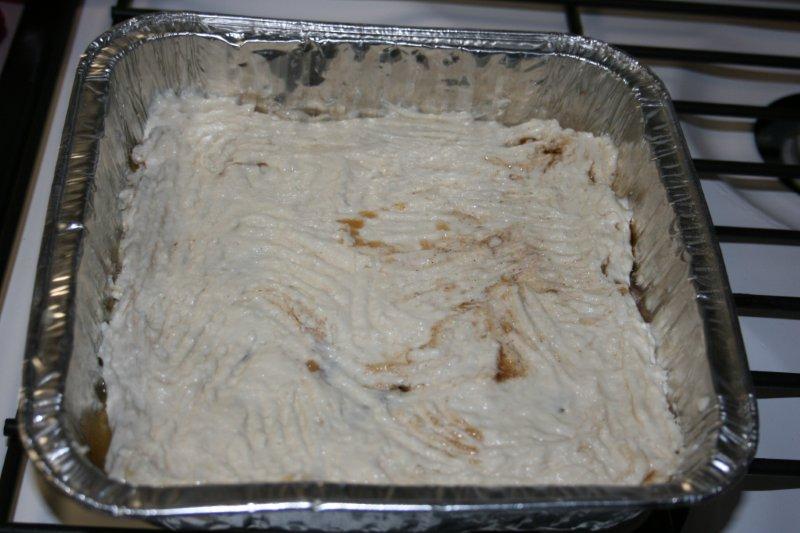 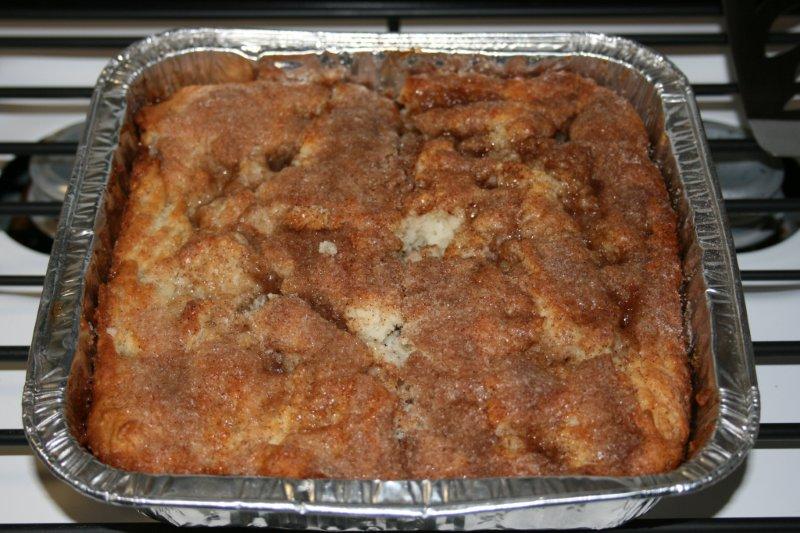 This is a super fast, dirt cheap recipe that works well, particularly when you’re camping or working in a small kitchen.

Check out these other Delicious Camping Breakfast Ideas 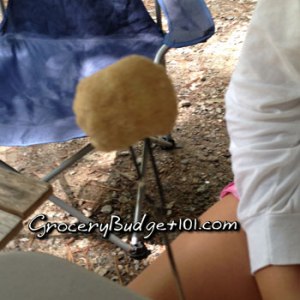 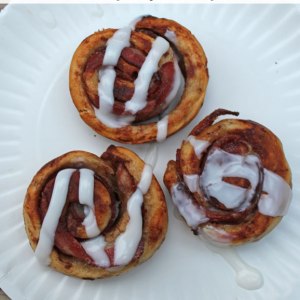 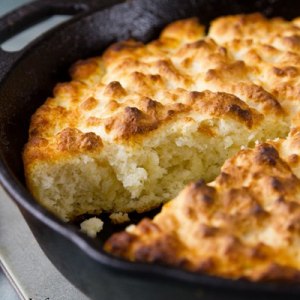 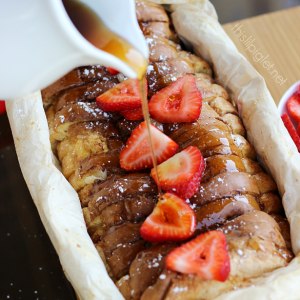