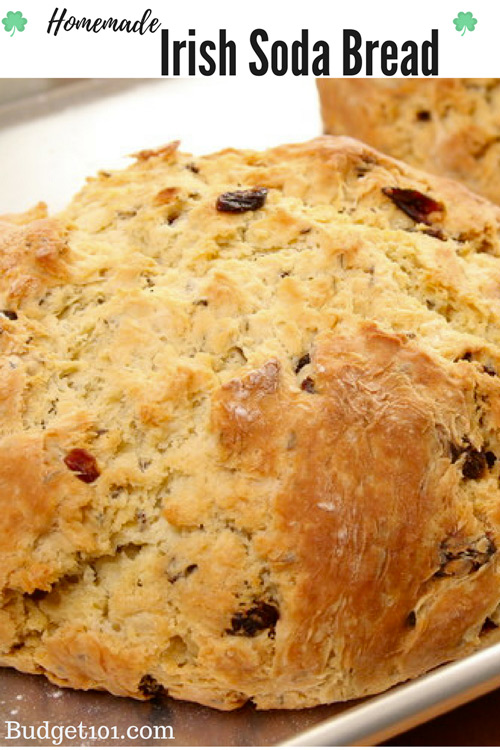 Irish soda bread is tender, dense, often crumbly, unleavened bread. As such, the bread is quite filling. It is often mistakenly thought that soda bread came into existence during the infamous Irish potato famine of 1845 when the blight hit the potato crops. While it makes for a good story, it’s just a myth.

Soda bread recipes were previously published in The Gentlemen’s Magazine in 1817, as well as by Mary Randolph in The Virginia Housewife in 1824. Baking soda was first introduced in Ireland during the 1840s, which is how the rumor began. Thus the inexpensive Irish soda bread was born. 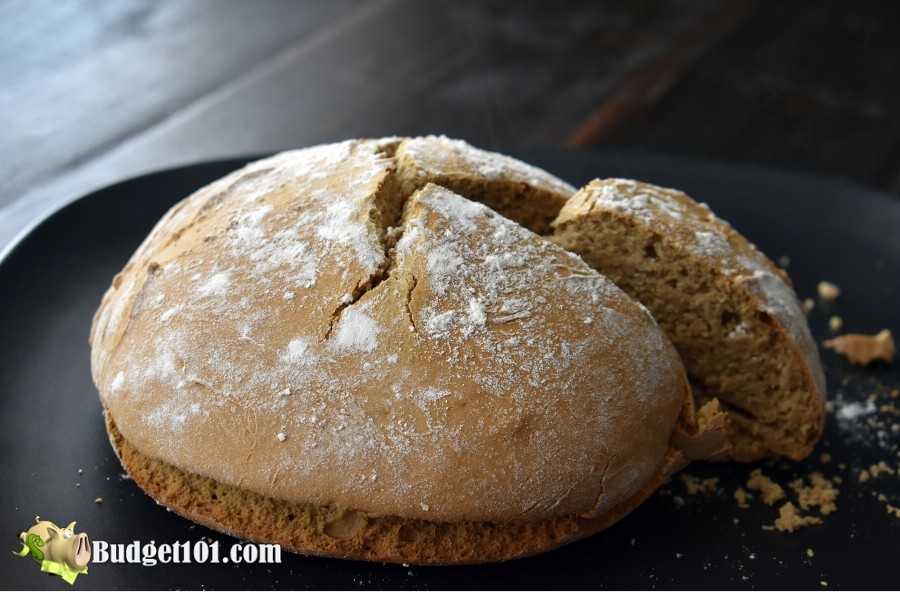 Spotted dog is another version of soda bread, but with the addition of fruit and caraway seeds to make it “spotted”.  While not a traditional Irish recipe, it is the more widely prepared in the United States in celebration of St. Patricks day. In truth, when Irish soda bread was at its most popular, people couldn’t afford to add dried fruit or seasonings. 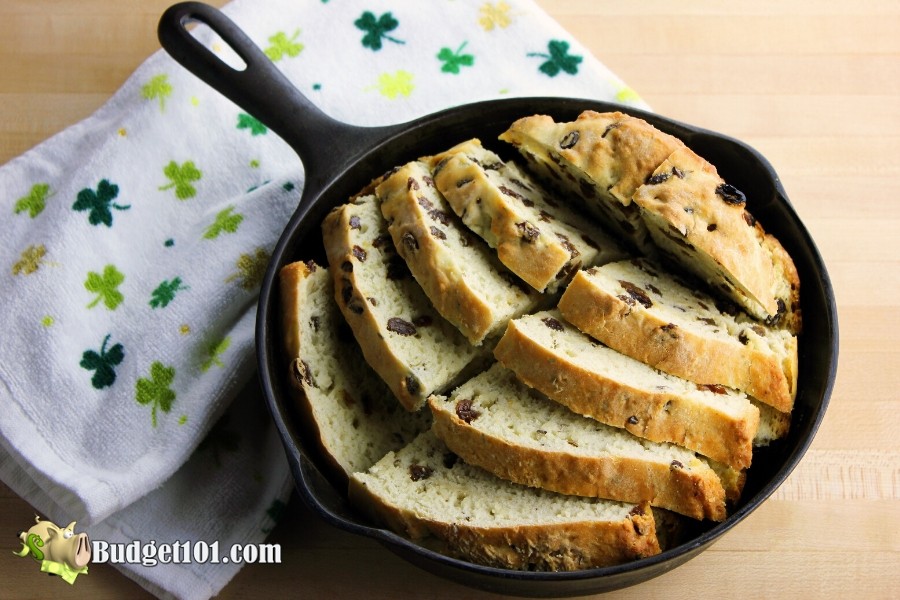 Measure all ingredients into a large ziploc bag, seal and shake well. This makes 1 package of mix.

First, cut the butter into the bread mix working it in with your fingers or a mixer until the mixture resembles the texture of cornmeal. In a small bowl beat egg and buttermilk together and pour into the mix. Stir just enough to moisten evenly, but don’t over mix or your bread will be tough. Serve drizzled in honey.

Shape into a high round ball and place on a buttered cookie sheet. Make a criss-cross slash across the top Bake at 350F for 45-55 minutes. Cool the bread completely before slicing. 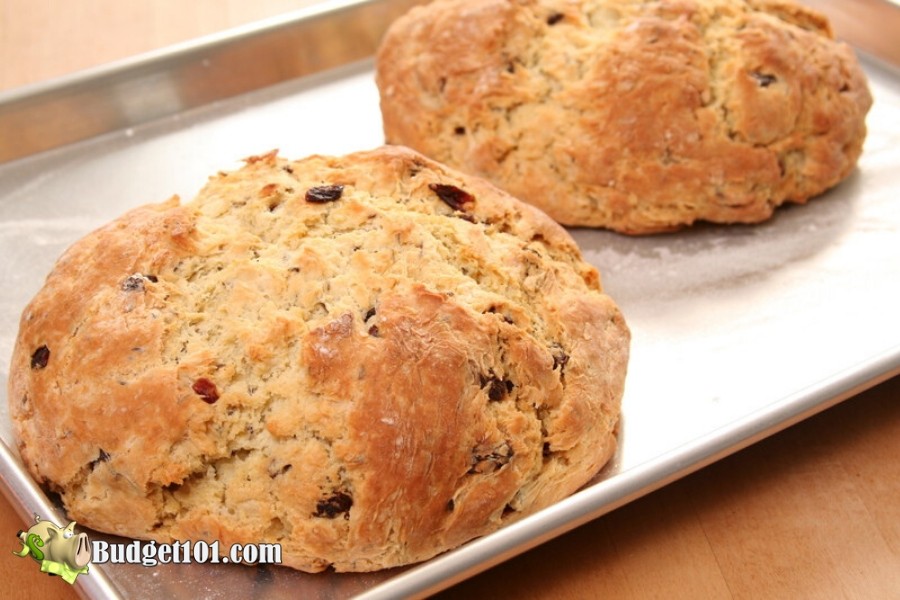 About Liss 4066 Articles
Melissa Burnell, known to her friends and fans as "Liss," grew up in Southern Maine, now residing in sunny South Carolina. As a busy Wife, Mother of two sons, an avid photographer, and self-employed entrepreneur, Liss understands the value of both time and money.
Website Facebook Instagram Twitter YouTube