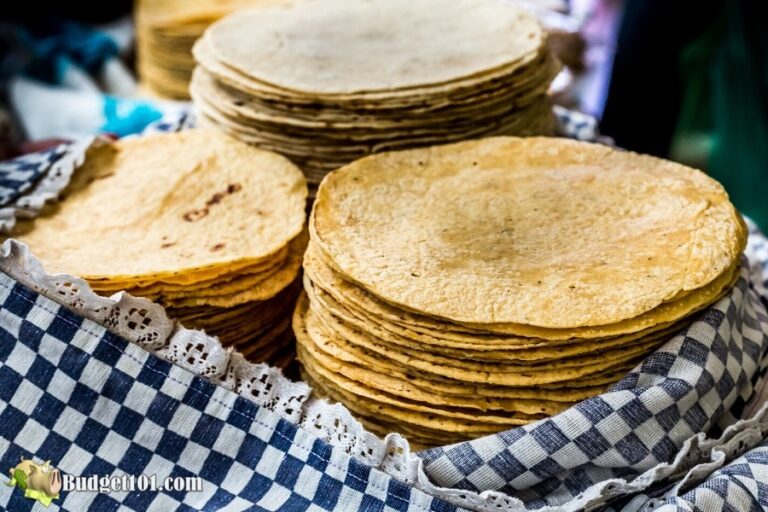 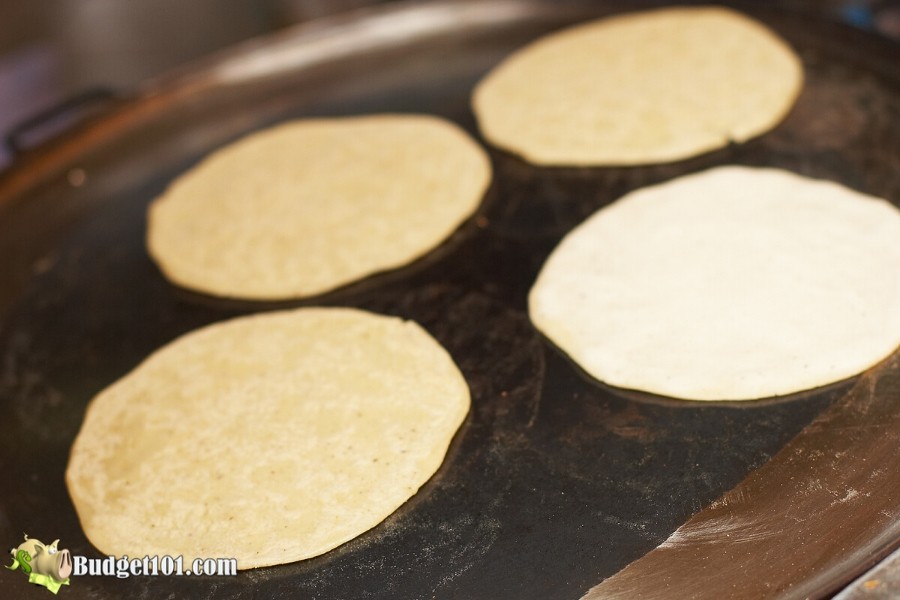 You’ll notice in this recipe that we use wheat gluten flour, which is NOT the same thing as wheat flour and they cannot be used interchangeably. The wheat gluten provides texture and is a great source of protein as well. 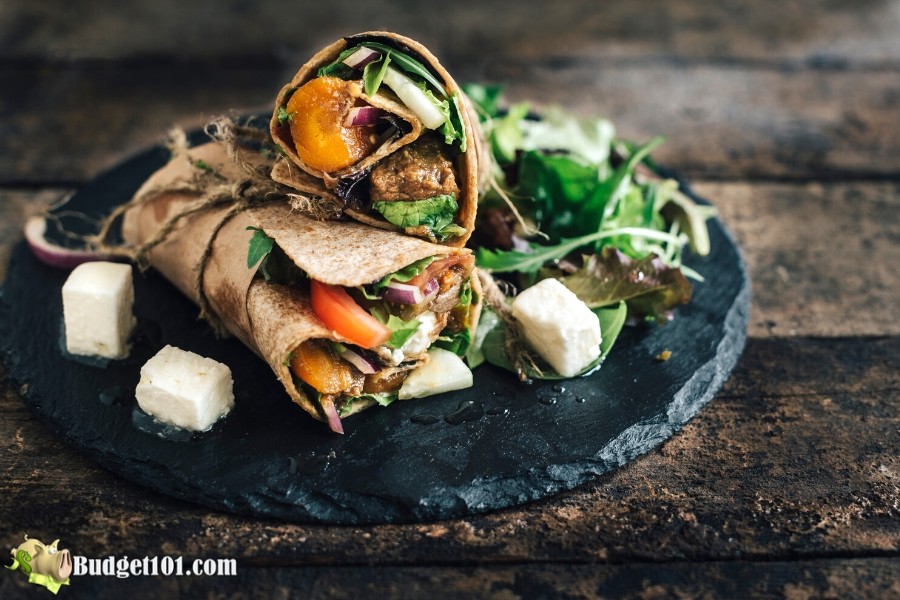 Mix ground almonds, wheat gluten flour, soy protein powder, and salt in a mixing bowl. Using a pastry blender, cut in the lard. Slowly add water a couple of tablespoons at a time, mixing well until ingredients form a ball.

Cover and allow the tortilla dough to rest for about 20 minutes. Divide dough into 16 equal pieces. Roll each piece into a ball.

Sprinkle countertop with protein powder or a thin dusting of wheat gluten.

Using the palm of your hand flatten each of the dough balls, then roll into 6″ circle.

Heat nonstick skillet over medium-high heat. Cook the rolled tortilla dough circles in the hot skillet, just until lightly browned then flip them over and brown the other side.

Repeat until all the tortillas have been cooked. Cooked tortillas can be stored between damp paper towels to prevent sticking while the others are cooking.

The cooked tortillas freeze quite well. To reheat them, wrap them loosely in a damp paper towel and microwave for about 15 seconds or until the tortilla is both warm and soft. 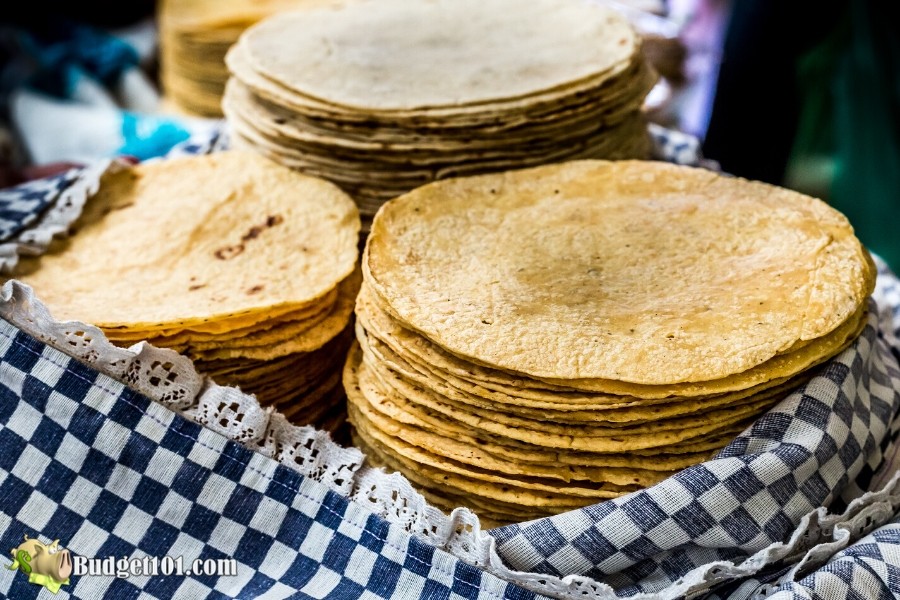