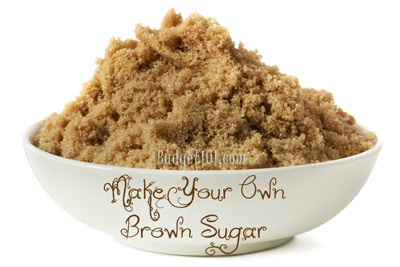 Homemade brown sugar is incredibly simple to make and requires only two ingredients.. so the next time that you run out in the middle of a recipe, never fear, you can make your own with minimal effort.

There are several “MYO” brown sugar recipes to choose from.

How to Make Brown Sugar

In a small bowl combine the following ingredients and mix well until thoroughly combined. 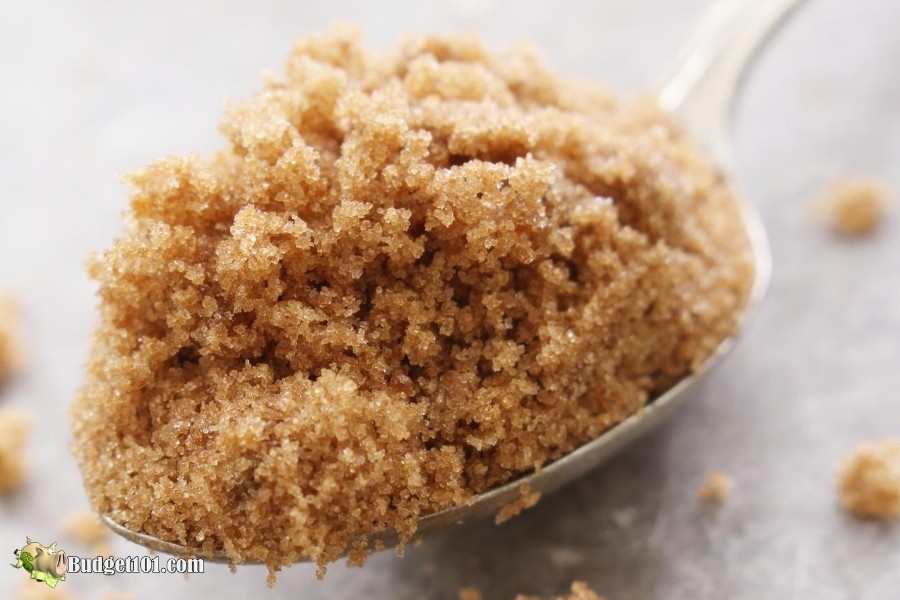 To make 1 cup of dark brown sugar, combine the following ingredients in a small bowl and mix well until thoroughly combined:

Blend together using a fork, store in an airtight container.

For this recipe, I’ve opted to use Bocha Sweet. It tastes exactly like traditional brown sugar, without the odd aftertaste.

Combine the ingredients in a bowl, mixing well. The stevia glycerite keeps the finished product soft, as well as slightly increasing the sweetness. Both Bocha Sweet and Erythritol are safe for diabetics and do not produce an insulin response.

If you’re following a low-carb, rather than strict Keto lifestyle, here’s a very tasty brown sugar alternative. While the above is the best truly keto brown sugar recipe, this version is by far the closest taste to brown sugar a person can get without actually using regular sugar.

There are 11 grams of carbs per tablespoon of unsulphured blackstrap molasses. Therefore, the entire cup of brown sugar equals 2.3g net carbs per cup. Which makes it 0.3g of carbs per 2 tablespoon serving. (For example, if you sprinkled it on N’oatmeal.)