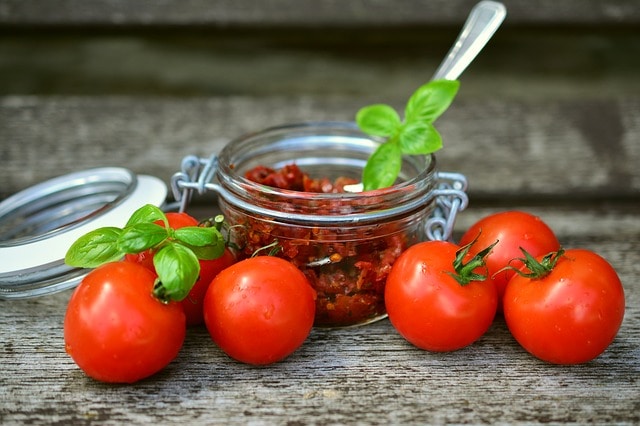 Sun-dried tomatoes are a fantastic way to preserve those delicious fresh tomatoes that are abundant in the garden! The best part is, myo sun-dried tomatoes requires very little effort and absolutely NO experience necessary. 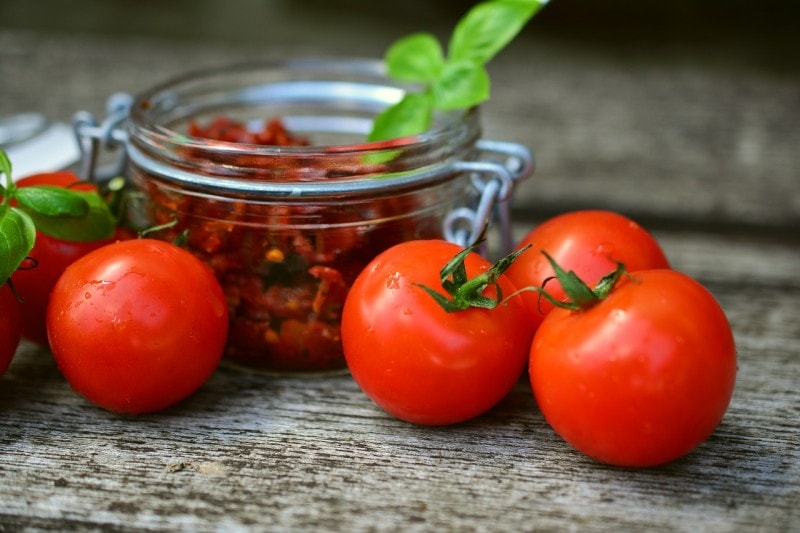 What are Sun-Dried Tomatoes?

Sun-Dried tomatoes are usually halved or quartered and dried until they are still pliable. They’re naturally sweet, slightly tangy and taste like a burst of sunshine in each bite. Although they’re called “sun-dried” there are several different ways to achieve the same effect and flavor.

This is particularly helpful if you live in a climate where the weather is uncooperative, such as overly humid, or too hot- which can scorch your end product. 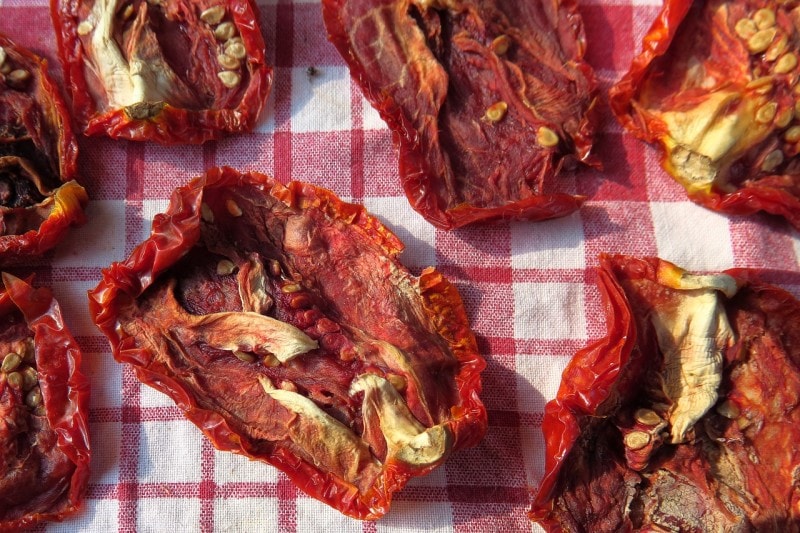 Halve your favorite tomatoes, (Roma works well) and spread them on screens, cut side up, and sprinkle them lightly with salt. Place them in the sun, away from potential pests. It will take several days for them to fully dry out.

Halve your favorite tomatoes, (Roma works well) and spread them on a cooling rack that has been placed on a cookie sheet. This allows airflow all around the tomato and helps them dry faster. Sprinkle the halved tomatoes very lightly with salt.

Dehydrate in oven (175°-200°F) for 4-6 hours. Starting at about 3 hours, test the tomatoes every 30 minutes to see if you’ve reached the desired level of doneness. This varies due to the type and size of the tomatoes, as well as the amount of salt or seasonings that was used.

Halve your favorite tomatoes, (Roma works well) and spread them on the dehydrator trays that came with your food dehydrator unit. Sprinkle the halved tomatoes very lightly with salt. Dry them according to the manufacturers recommended times for your particular unit.

We’ve had good luck drying them at 150°F in our Nesco Food Dehydrator for about 7 1/2 hours, until they take on a leathery texture. 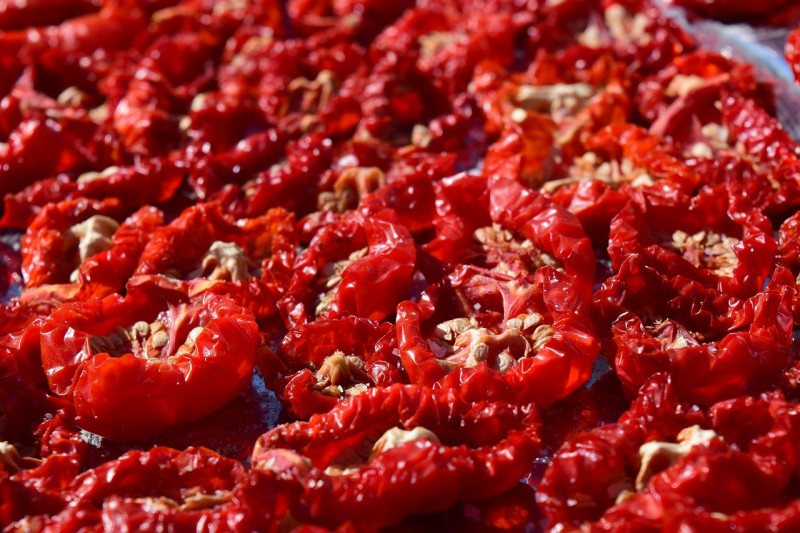 Smaller tomatoes tend to work better because they dry faster and seem to dry more evenly. This is likely due to the fact that they contain less water and fewer seeds. While we personally prefer to use Roma tomatoes, Cherry or Campari tomatoes dry well too. 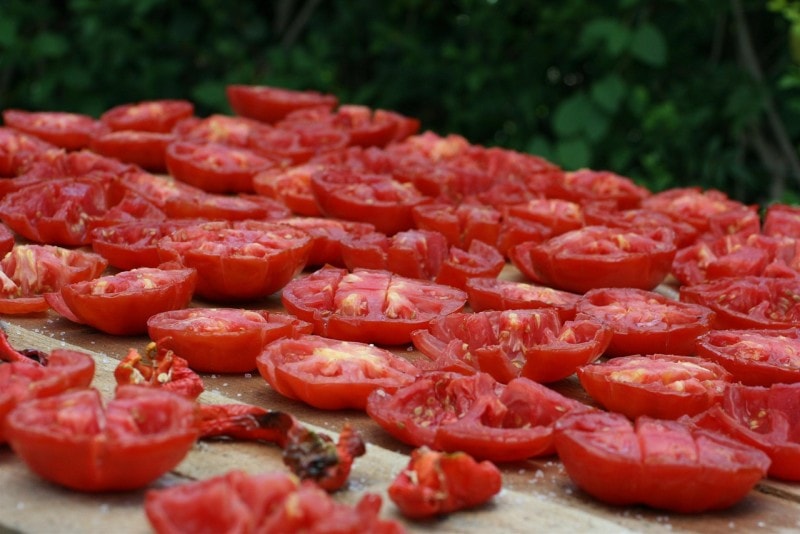 Easy on the Salt

You probably noticed that each method recommends sprinkling the tomatoes Lightly with salt. It’s very easy to accidentally oversalt the halved tomatoes, remember that less is more in this case. If you prefer to add seasonings such as basil, oregano or even cayenne pepper, be sure to do so before drying the tomatoes. Dried spices work better than their fresh counterparts, which can affect drying time.

How to Store Sun-Dried Tomatoes

There are a couple of different options for storing your freshly made sun-dried tomatoes. They can be placed in a ziploc bag or other airtight container and placed in the fridge for up to a week.

If you’d like to store them for a longer period of time, place them in a mason jar and cover them with olive oil. The tomatoes will plump slightly but will be ready for use in your favorite recipes calling for sun-dried tomatoes. They’ll last 4-6 weeks in the refrigerator using this method of storage.

Last, but certainly not least, they can be frozen. 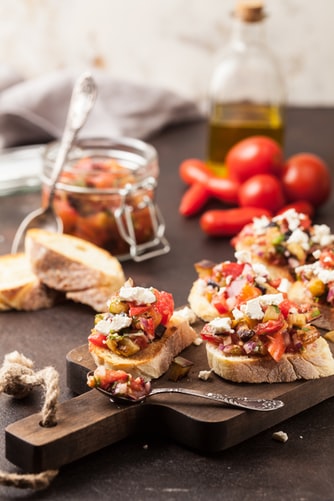 If you’re looking for some tasty recipes to enjoy your fresh sun-dried tomatoes here are a few we recommend: