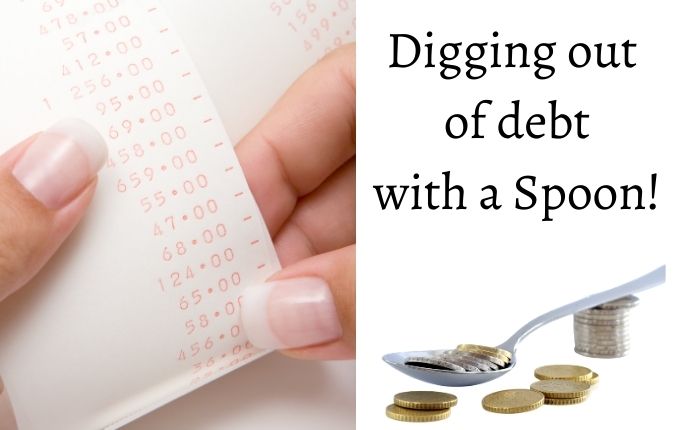 The tagline for Budget101 has always been “Digging yourself out of debt when all you have is a spoon.”  You might be wondering why, or even how?

Like many young families, when our kids were very little, we were a struggling family trying to survive on less than twenty thousand dollars a year. Childcare was atrociously expensive, enough so that it canceled out anything that I was earning at work. It became more cost-effective for me to stay at home with our two young children.

Down to a single income with two littles to take care of, that left us with some serious challenges. We had a mortgage, insurance, car payment, and all the regular monthly bills to attend to that goes along with that.

We cut out all the extras- cable/satellite television, we had dial-up internet (if you can imagine the horror of that), we had the most basic phone plan available, etc. The only thing that I had complete control over was our family’s grocery expenses. 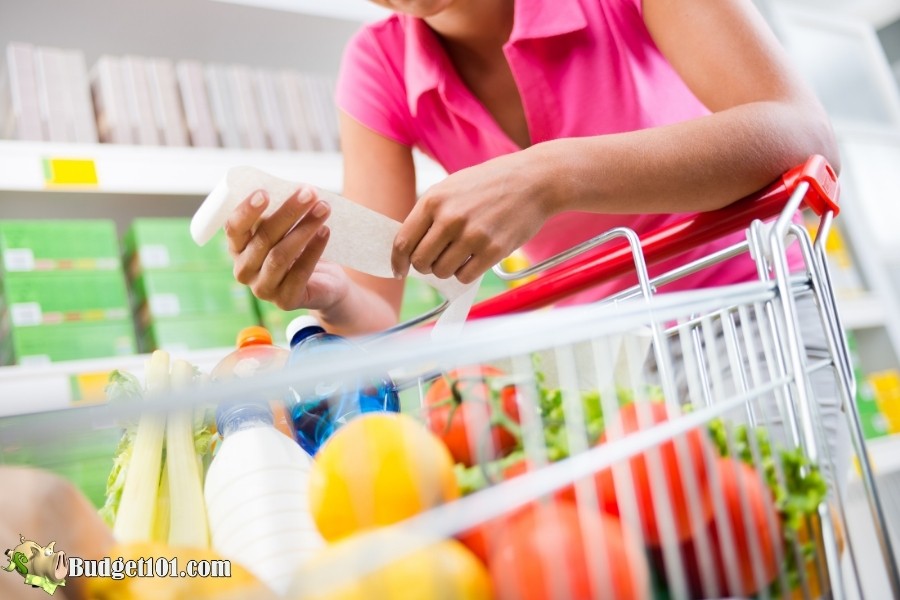 Digging Out of Debt with a Spoon!

Like most families, we had a set monthly allowance for food/ groceries. We rarely ate out anyway, as we couldn’t afford it. My thought was, if I could reduce the grocery bill, I could use the money that I was used to spending on groceries to pay down back debts, thereby digging out of debt with a spoon!

I took this a step further; I didn’t tell anyone that’s what I was doing. As far as my spouse knew, I was spending the same amount on groceries; in the meantime, I was sending double and sometimes triple (principal only!) payments to the lender for our vehicle. I managed to pay the car off nearly two and a half years early. 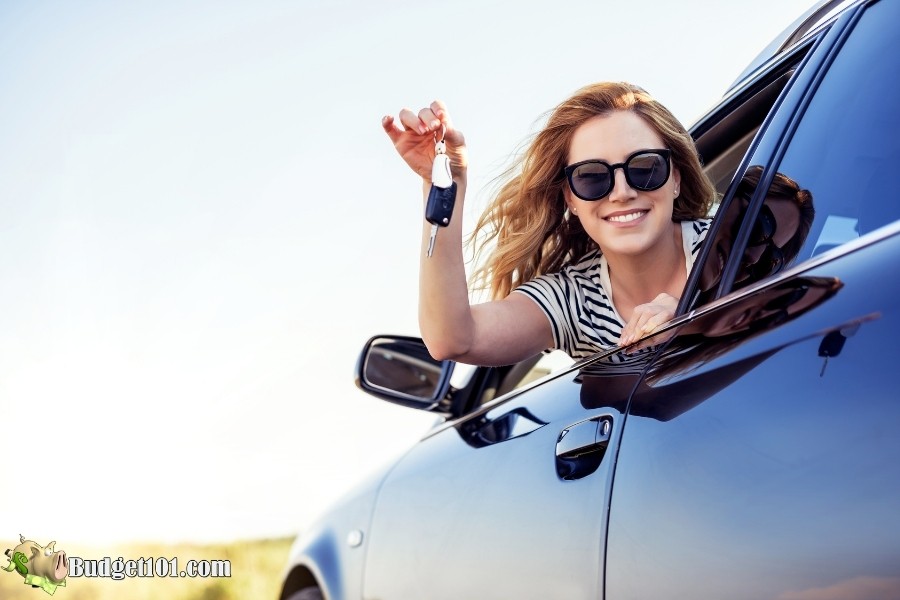 My spouse was still not privy to this information. Now, not only did I have the grocery money savings to apply to back debts, I had the car payment that we were used to making to apply to back debt. I started sending double and triple house payments (principal only!) to the mortgage company.

By the time our boys became teenagers, we were entirely debt-free. That isn’t to say that we didn’t have expenses and were banking all of the money into an account somewhere. It means we no longer had a house or car payment that we were chained to. In other words, the income started flowing into the home, in the form of renovations and improvements.

This means that we were able to contribute a significant amount of money towards our children’s college education. 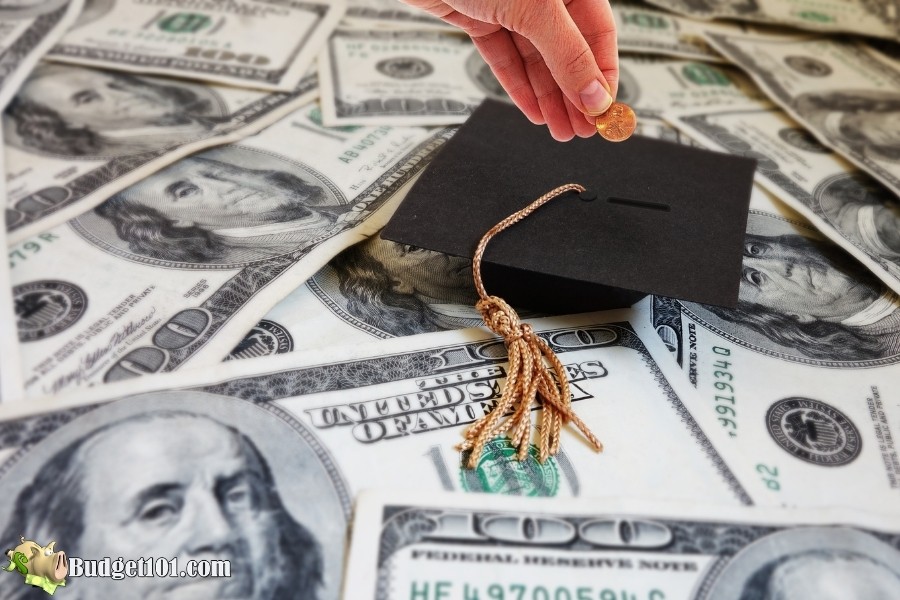 First and foremost, to get started reducing your grocery expenses, you have to understand the total picture of how much you truly spend on food. Hopefully, you save your receipts when you dine out or go grocery shopping. Whenever possible, you should gather a month’s worth of receipts for the past thirty days. By doing this you have not been paying close attention to daily expenses, and you can more accurately see an overall picture of your spending.

Gather the grocery store receipts and total them up according to the amount of each receipt. Receipts from stores like Walmart, Lowes Foods, Food Lion, etc. I specifically mean actual groceries. Then add the total of all of the money spent on prepared food and beverages, be sure to include takeout, coffeeshop stops, fast food, bars, restaurants, school lunch accounts, etc. 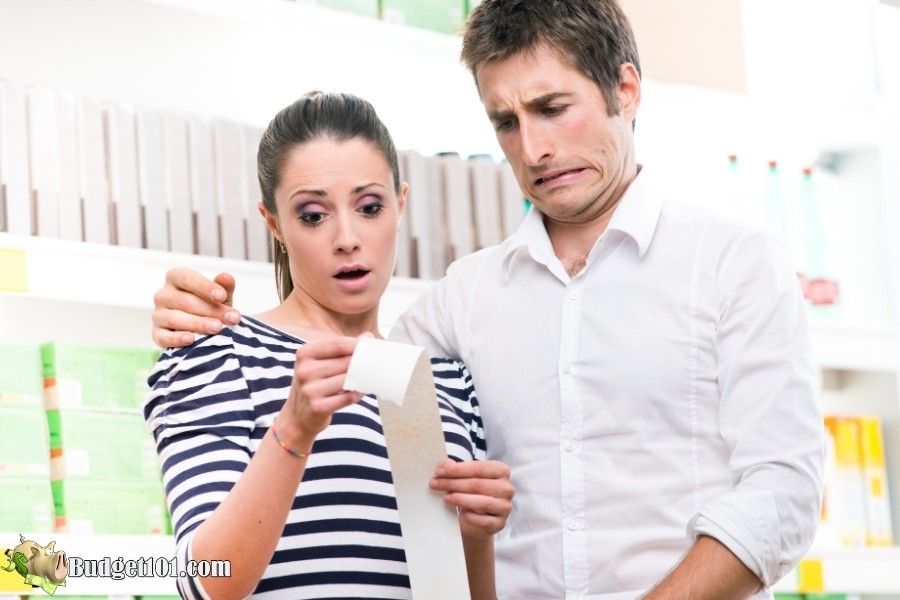 Add the two totals together to see precisely how much you are spending each month on food. This in itself may be quite eye-opening. Sometimes people inadvertently eat their way into debt. That five-dollar specialty coffee three times a week on the way to work doesn’t seem like much, but over the course of a single year can equate to a whopping $780!

Take the total amount you spend each month as determined by the above exercise and subtract three hundred dollars. What is the total? That total is how much money you could be applying to other debts to dig yourself out of debt, using a spoon.

For our family, we initially reduced our grocery expenses to $200 a month, then $250, then, nearly two decades later, with 4 adults- $300 a month. For a family of four, we worked to ensure our food expenses remained under three hundred dollars per month. We’ve created a definitive step by step guide to groceries under $300 a month to help you get started. 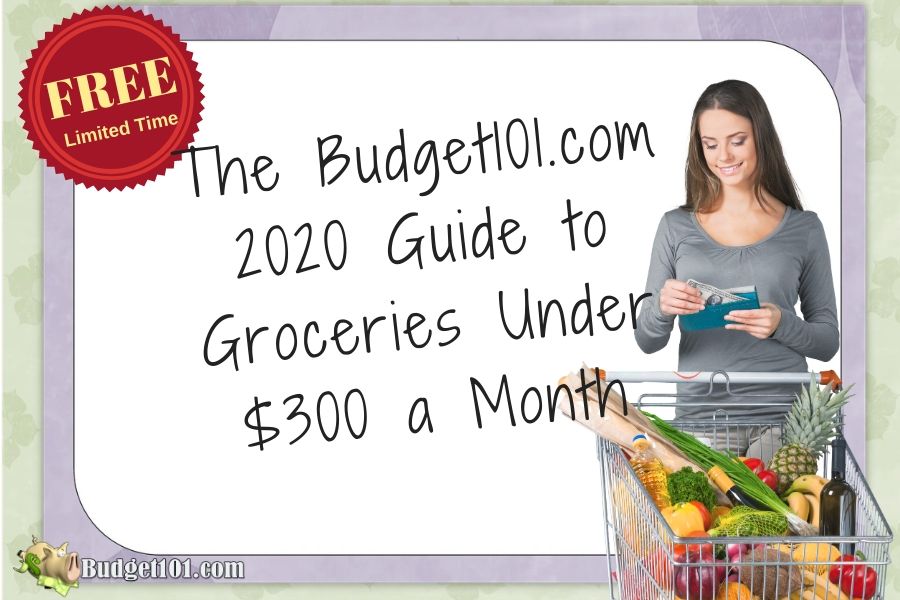 Love the Idea of Digging Yourself Out of Debt with a Spoon? Pin it! 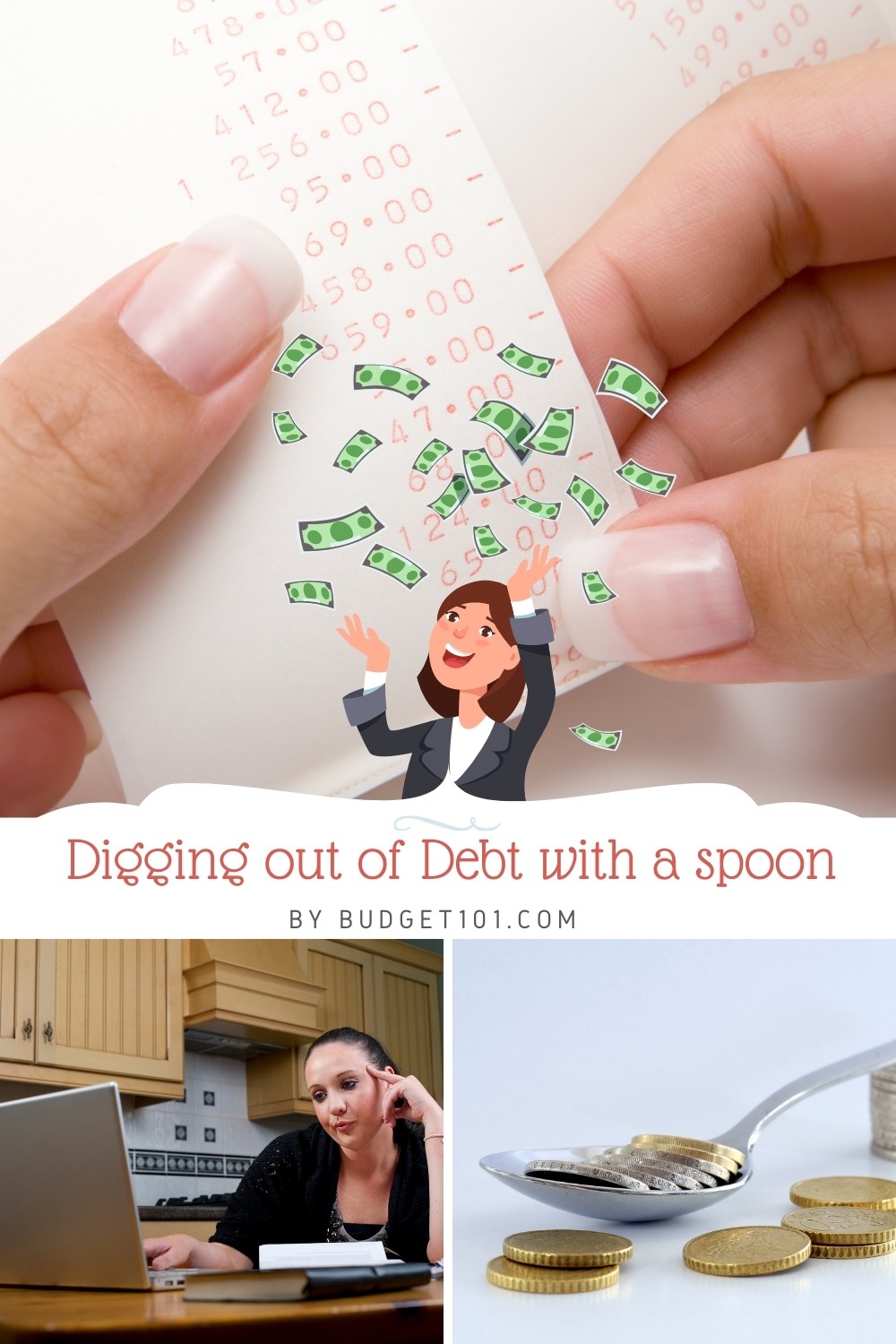