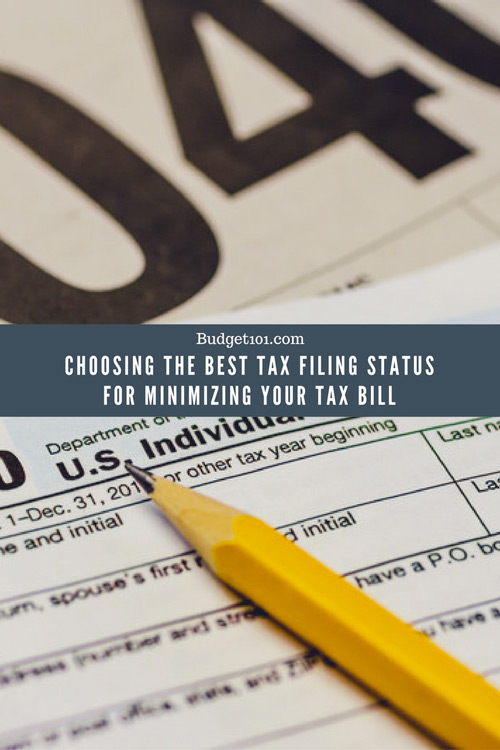 There are five filing statuses to choose from when filing your tax return: single, head of household, married filing separately, married filing jointly, and qualifying widow(er) with dependent child. It’s important that you choose the right one both to ensure the accuracy of your return and to minimize your tax bill. Here’s what you need to know about determining your tax filing status.

Who qualifies for single status? 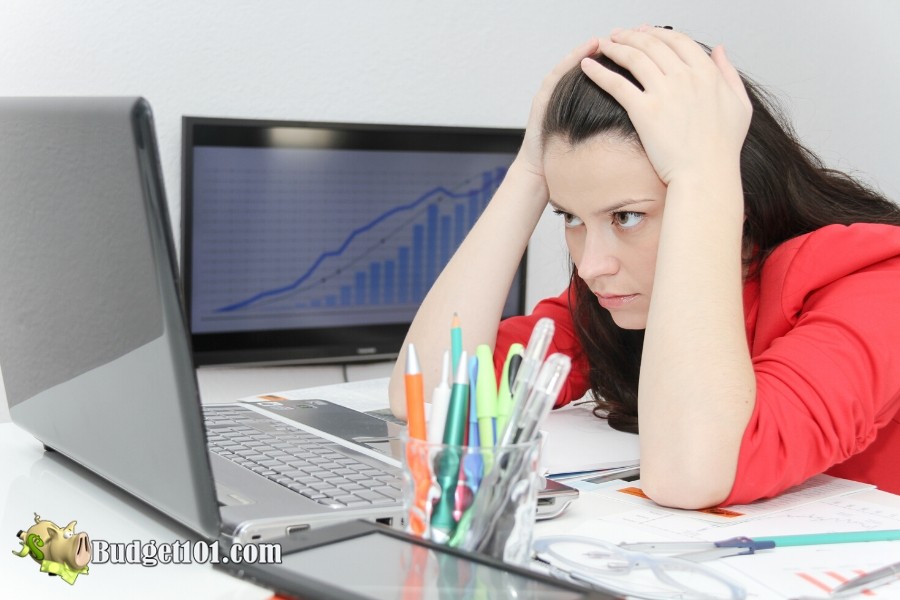 Who qualifies for head of household status?

Head of household is a special filing status for single taxpayers who have a dependent, often a child, under their care. To qualify, the taxpayer must pay more than half the costs of keeping up the home (rent, mortgage, maintenance), and the dependent must have lived with the taxpayer for more than half of the year. This status is commonly used by divorced parents and by parents who never married.

What is the benefit of head of household status? 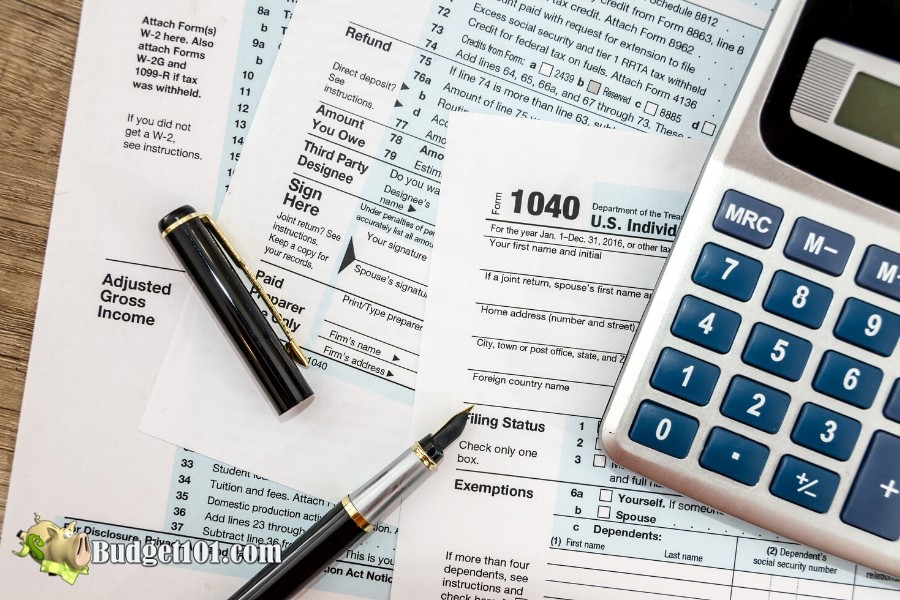 Do you have to claim a child as a dependent to qualify for head of household status?

Who qualifies for married status?

Taxpayers who are legally married under their state’s laws qualify to file as married filing jointly or married filing separately. This includes gay marriages in states that recognize gay marriage. Marital status is determined based on the couple’s status on the last day of the tax year.

Who qualifies for Qualifying Widow(er) with a dependent child?

The tax filing status of married filing separately means the spouses submit two separate tax returns with their own income and deductions.

When spouses file jointly, they both share equal responsibility for the tax liability, as well as any errors or fraud, even if only one spouse actually handles the couple’s finances and taxes. 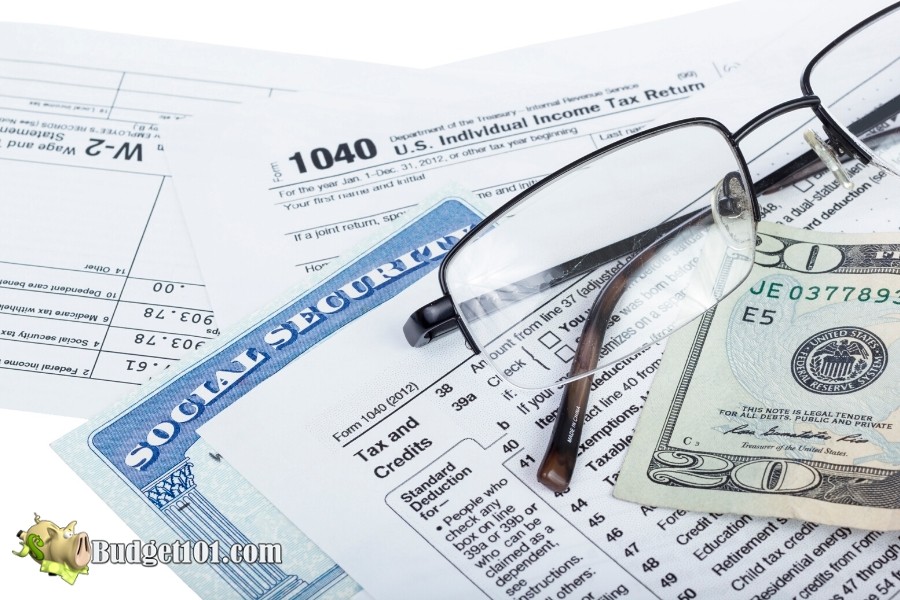 What is the marriage penalty or marriage tax?

Marriage penalty or marriage tax are phrases commonly used to describe the fact that a married couple’s taxes may be higher if they file jointly than if they file separately. There is no actual marriage tax, and whether taxes are actually higher depends on each couple’s income level and their available deductions and exemptions.

Married couples are free to choose the filing status that results in the lower tax burden, and they should calculate their taxes both ways each year because the more beneficial filing status could change from year to year.

Who gets the exemptions and deductions when filing as married filing separately?

For the dependent exemption, each child can only be claimed on one tax return when filing taxes. The parents can use the exemption on the return that will give them the greatest tax benefit. If they have multiple children, they can use all exemptions on one return, one exemption on each return, or any other combination as long as each child is only claimed once. 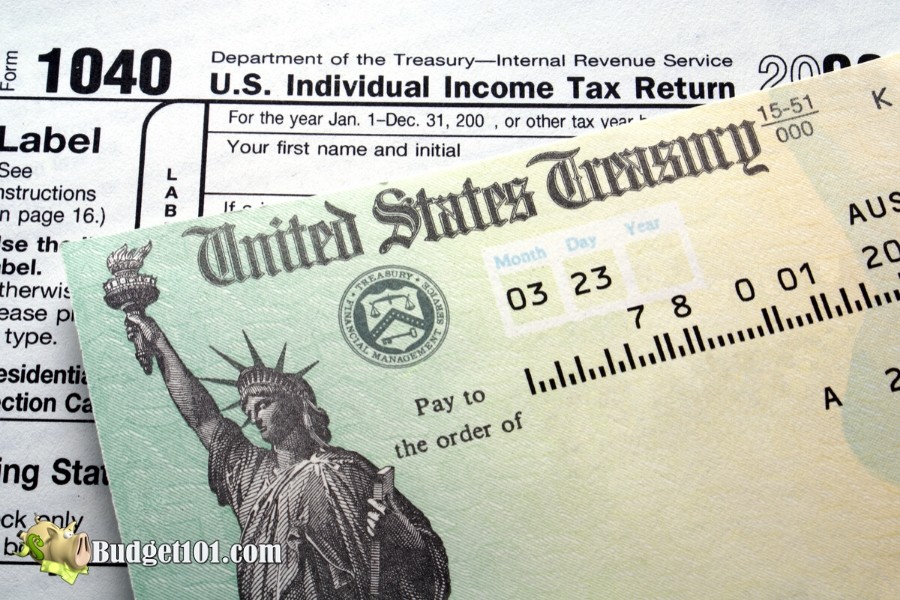