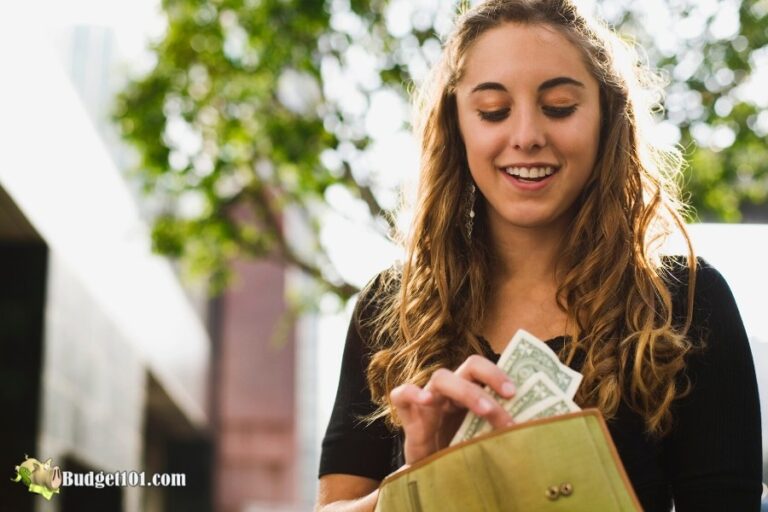 Teens and finance is often an ignored subject. Parents and their careers are quite crucial in shaping how their children behave towards money, as well as how they manage it. In their teen years, many people end up still relying on their parents when it comes to day-to-day money management.

Obviously, as teenagers start approaching adulthood, it gets harder and harder to talk to them about finances. That’s why you need to do all you can early on to prepare your kids for the world of personal finance management.

That’s precisely what we’re going to talk about here! So, let’s delve deeper into the topic of teens and finance.

So, before we can talk about all of the different avenues of financial education for teenagers; we need to examine why young people aren’t responsible with money in the first place.

The answer to that is actually simple, once you get down to it – they don’t recognize the money’s intrinsic value. Seeing as they don’t earn it in any significant capacity, they’re still not accustomed to money not being an unlimited resource that comes from nowhere. 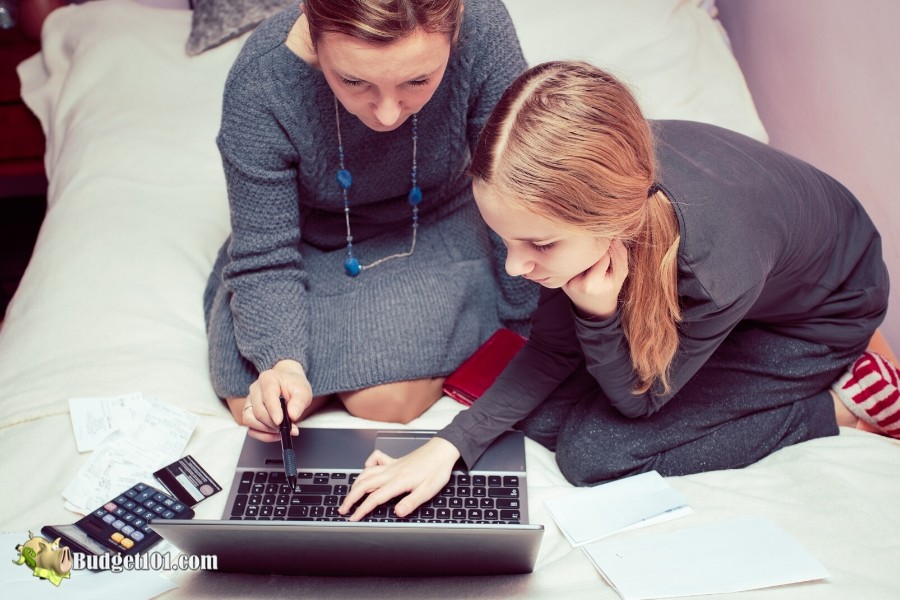 That’s why the first thing any parent needs to do in regards to their children’s financial education is to provide them with some responsibility and freedom.

In other words; if kids get the freedom to completely independently manage their own money, they’re certain to learn a couple of valuable life lessons. They will understand more about the basic concept of money and what it takes to earn the financial funds.

Firstly, this will get them to stop spending more than they can realistically afford; doing away with the worst problems of money mismanagement. Secondly, they will learn to prepare for unplanned expenses far better, and even more importantly – avoid them when they can. These are all crucial skills for managing one’s life.

For most teens, a set amount of their own pocket money represents their first step into the wider world of financial responsibility and personal finances. So, you should do this as early as possible. 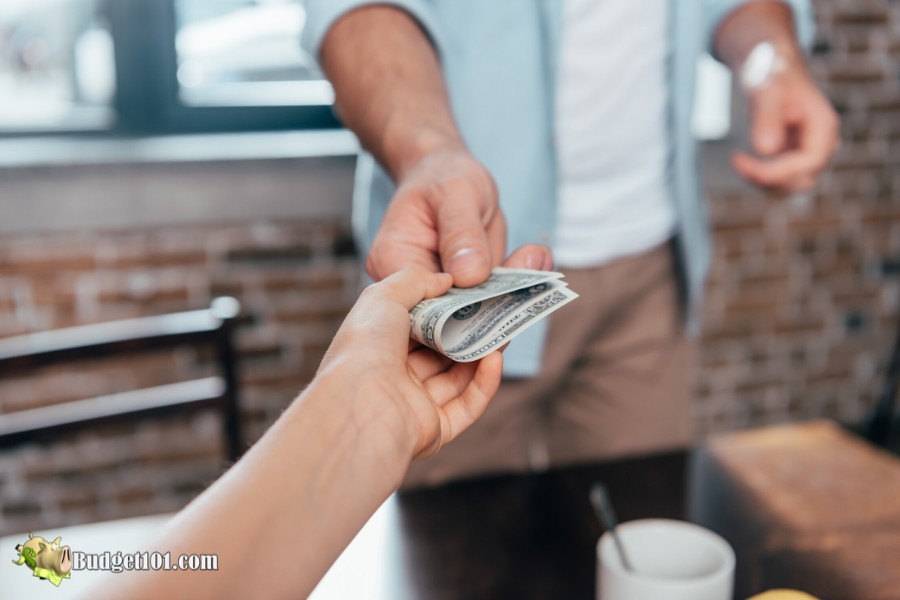 If your teenager only gets a set, but regular amount of money; they’ll know what it means to stay within a certain budget no matter what. Any impulse purchase or silly mistake will cost no-one but them, and they’ll know that no more money is coming in until their next pocket money.

On the other hand, if they get money whenever they need it, or you judge that they need it for something; they won’t be as responsible with their finances. Studies show that more than half of such teenagers who get cash on an ad-hoc criterium aren’t good with money in later years.

Conversely, those who start getting a fixed sum early on are far more aware of the intricacies of money management later on. 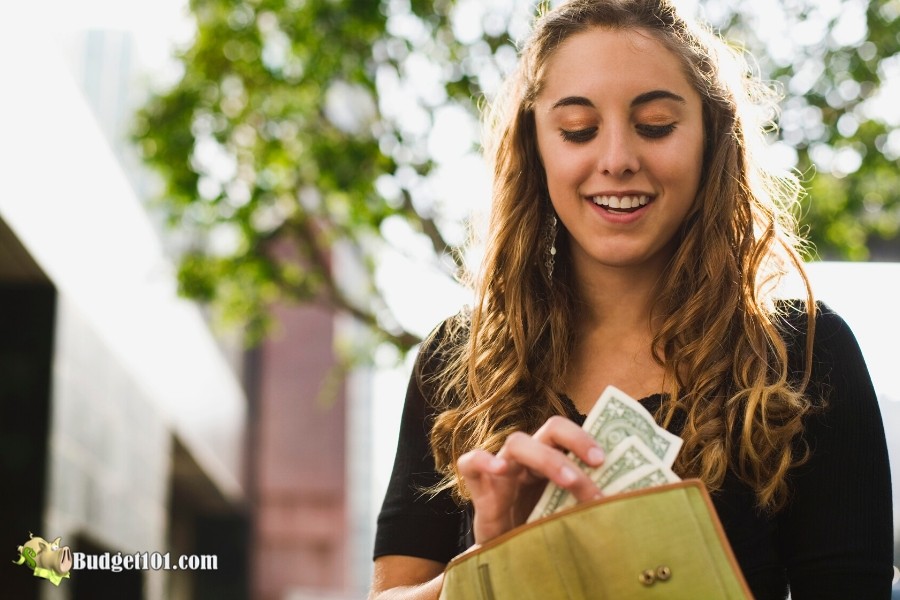 As you can see, the best way to teach some financial responsibility to your teenagers is to make sure they’ve always got a specific budget for a particular task. In other words, they may have a set monthly budget for buying lunch in school.

So, you give them the agreed-upon sum in advance, and let them manage it. Sure, they may make the mistake of spending their lunch money on a frivolous purchase once. 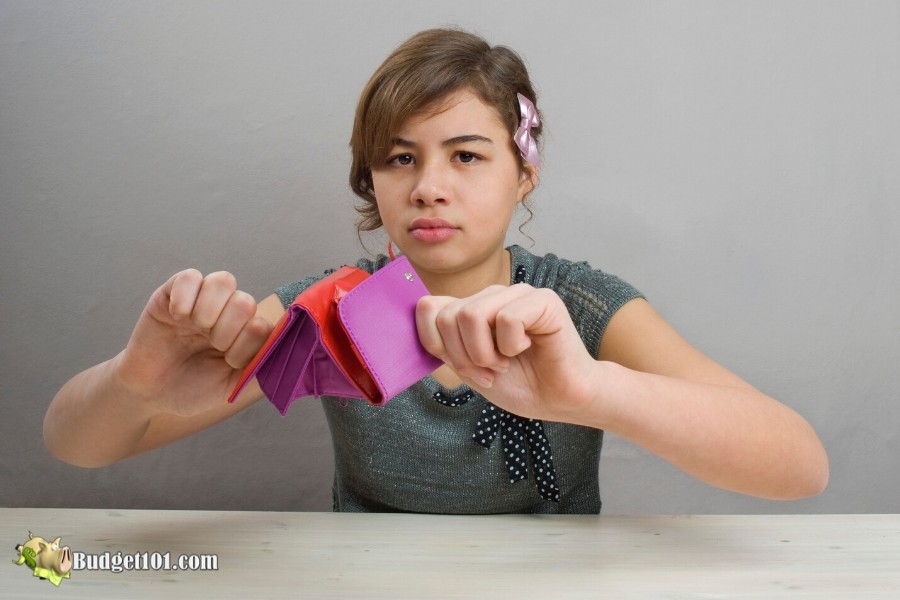 But after they realize that they won’t be getting additional money to make up for it; they’ll start realizing the importance of personal finance management.

In many things in life, children end up mimicking the behavior of their parents; something on a conscious level, and sometimes not. But what’s important here is that this is true for financial management too.

So, if you’re a parent of teenagers, you need to show children how crucial money management is with your own example. If you want to buy something, you need to save up for it – that way, your teenagers will learn right from wrong by imitating your behavior.

On the other hand, if you’re someone who’s prone to using credit on non-essential buys, you can’t really expect your children not to follow in your stead. So, how do you influence this?

Well, when you make a sound financial decision for the entire household and the family; you should take care to inform your teenagers of this as well. That way, they’ll also feel more involved in the finances of the family.

Even people who haven’t been particularly money-savvy in their teens have found themselves saving up money for one thing or another at some point. However, such ad-hoc saving for a new pair of sneakers or an expensive gaming console isn’t likely to lead to wise money management later on.

Instead, you need to make sure your kids know that saving money isn’t a temporary task to complete; it’s a way of life. 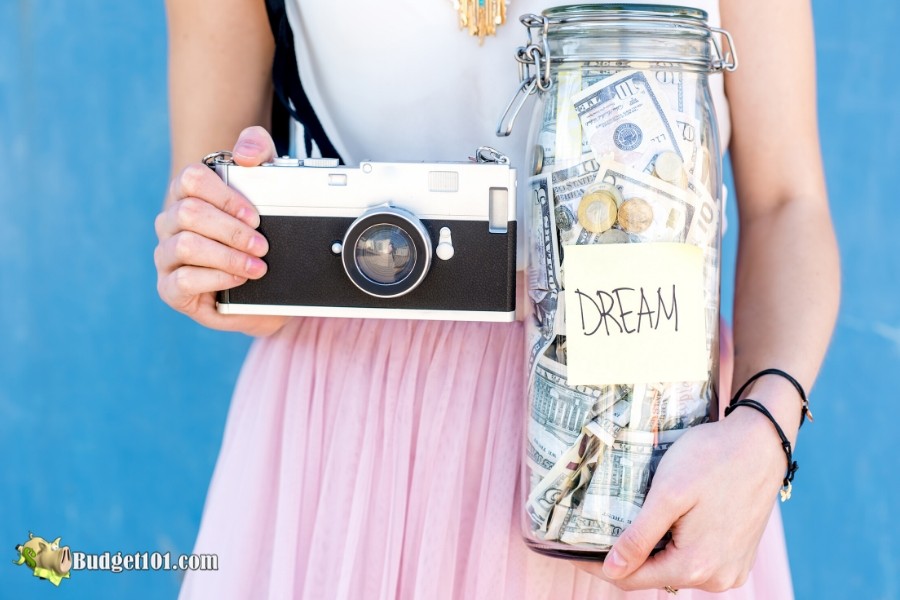 That way, they’ll ease into the simple principle of only buying stuff they can realistically afford; a deceptively simplistic premise, that most people don’t actually manage to bring to fruition.

Nonetheless, you need to work on your teenage children understanding this. That way, they’ll be able to provide for their own family someday or buy themselves a car. Heck, if you start educating them about finance management early on, they could even chip into the fund for their college education.

As you may have gathered, educating your kids about money and personal finances isn’t something you can just give them a crash course on. Instead, this needs to be a long-term effort on your part, particularly when they reach their late teens.

Also, it’s not enough just to talk to them about things; you must also set your own example, and let them see what good personal finances are in practice. Though, this isn’t too difficult in reality, if you start doing it on a daily basis early on.

We hope this brief piece has provided you with the info you needed and gave you a clearer view about how to teach a teen about money. Stay safe, folks. 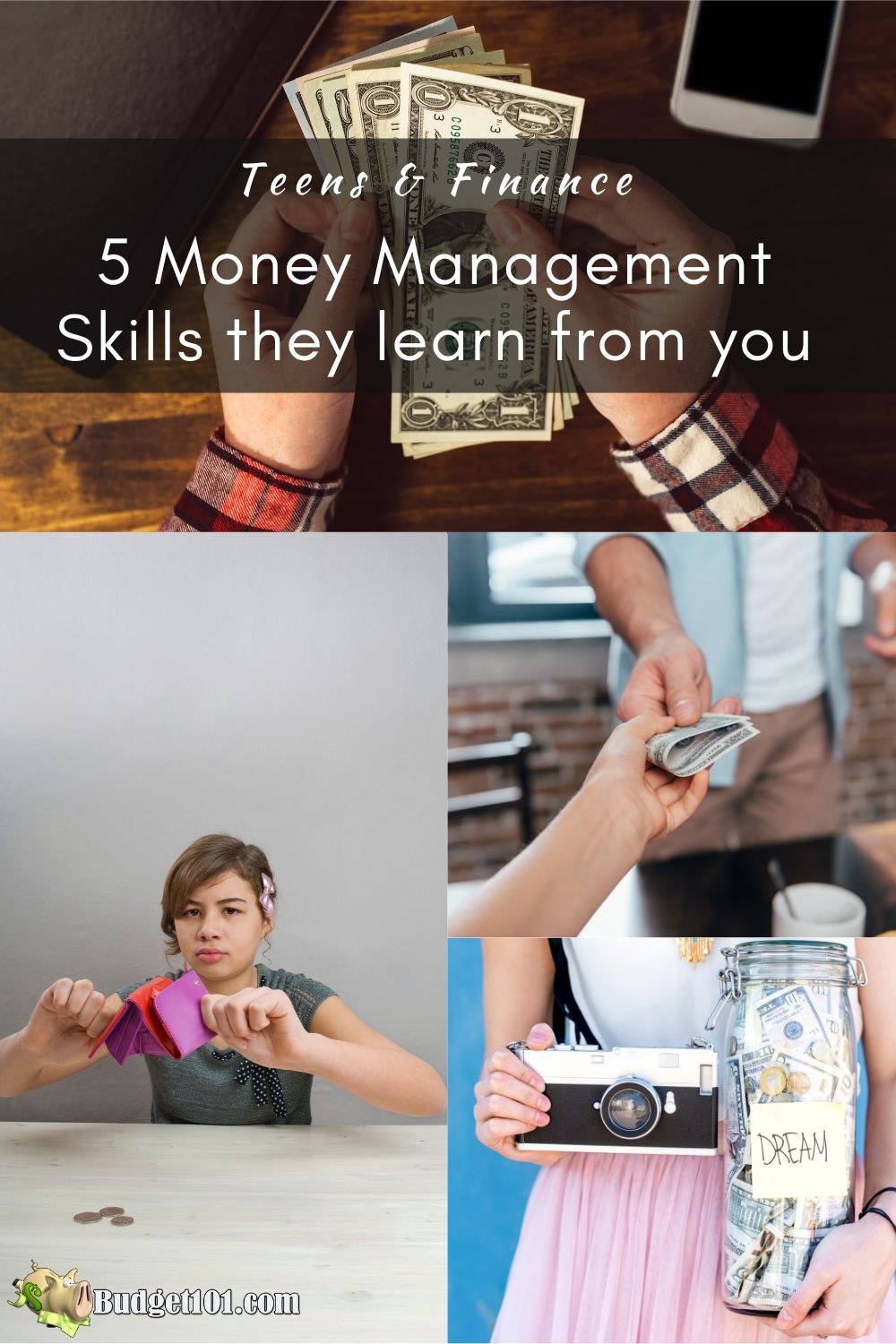