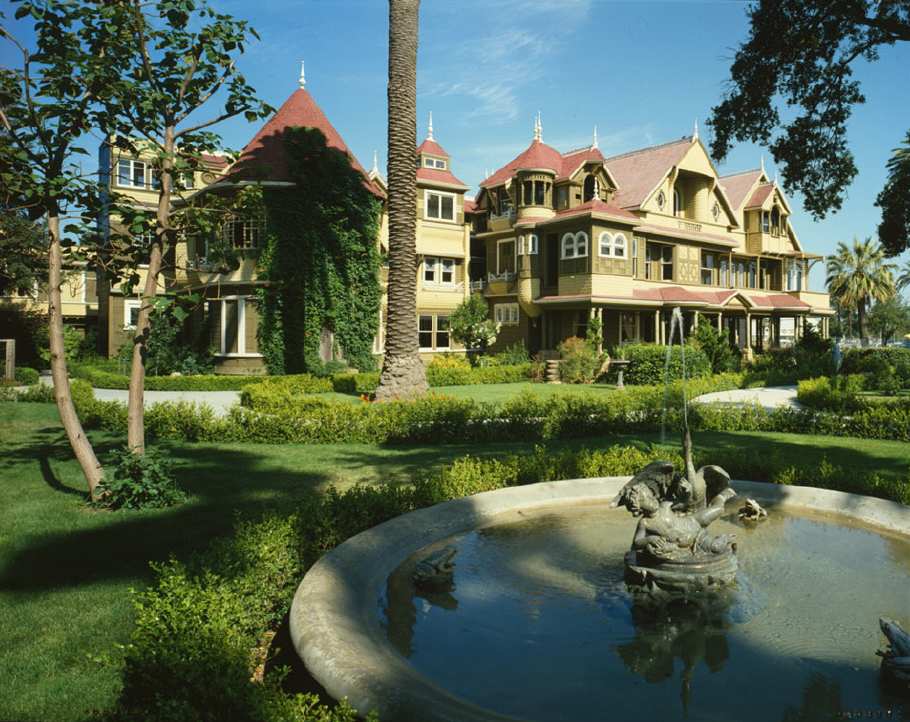 If you are planning a trip this Halloween or just happen to live near a real-life haunted home, stop in for a visit and take a tour. Several places in the United States are said to have ghosts living on the premises. Here are five places that are among the most haunted. 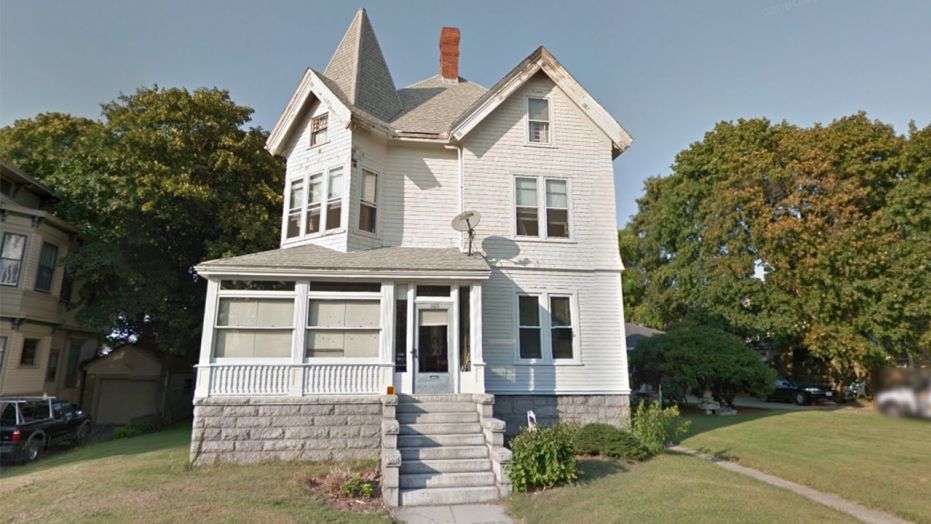 Most people are familiar with Lizzie Borden and the ax murders of her parents. There was even a grisly childhood nursery rhyme that commemorated the event. Borden was accused of murdering her father and stepmother, although she was later acquitted.

The legend lives on, however, and the house still stands in Fall River, Massachusetts, now as a bed-and-breakfast. The place is home to strange happenings such as shadows, a floral scent, and doors that open and close on their own. Are these real paranormal experiences or just overactive imaginations? Spend the night and see for yourself.

Known as the mystery house, the Winchester House is one of the weirdest locations in the United States. The Winchester house is located in San Jose, California, and boasts an incredible 160 rooms, although that number is only an estimate. Sarah Winchester, who built the Winchester home, came from a prominent family in Connecticut. She later married successful businessman William Winchester. The couple had a daughter, who died, and later, so did William. Sarah inherited millions of dollars from her husband, but she was inconsolable.

At the prompting of a friend, Sarah consulted a medium, who told her that the Winchester family was cursed. The medium said Sarah would die as her husband and child had, unless she sold her property, moved and started a new life. This new life included building a house; construction could never stop, the medium said, lest Sarah should die.

Sarah complied, and the non-stop building on the mammoth estate continued until she died in her sleep at the age of 83. Sarah was supposedly in contact with several spirits that are said to remain in the house. The Winchester house is now a tourist attraction and is host to tours and seasonal events. Whether you believe in ghosts or not, this house is a sight to see. 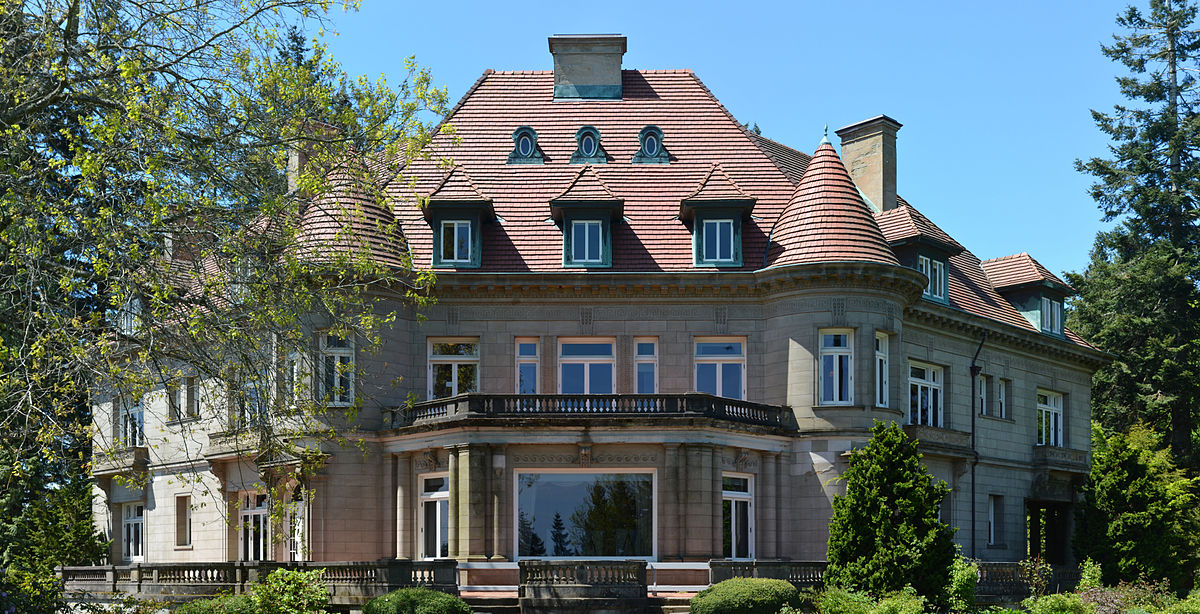 The Pittock Mansion, located in Portland, Oregon, was built by Henry and his wife Georgiana as a retirement home in 1914. The couple did not get to enjoy their beloved home for too long since Georgiana died in 1918 and Henry in 1919.

However, it seems that the couple still resides in their stately home. Unlike most haunted houses, the spirits that roam this home are benevolent. Both Henry and his wife were well known for their philanthropy and were considered pillars of the community.

Visitors have reported hearing footsteps and seeing apparitions of the couple. Items move on their own, and an entity known as the groundskeeper or gardener is said to be there as well. The scent of roses, which was Georgiana’s favorite flower, fills the mansion when no flowers are present. The mansion is now a museum owned by the city of Portland. 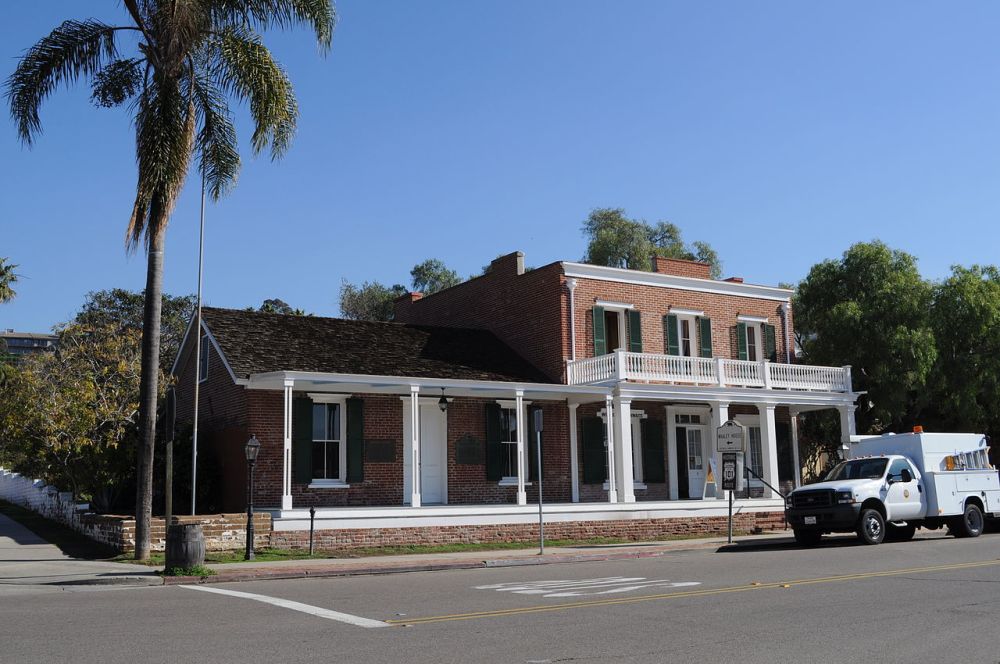 Whaley House in San Diego, California, is reported to be one of the most haunted places in America. Originally the site of a gallows, one of the ghosts haunting Whaley House, known as Yankee Jim, was hanged there.

Thomas Whaley purchased the property in 1855 and finished building his house two years later. He and his wife Anna had a son, who died at 18 months in 1859, and later, their daughter Violet committed suicide when she was 22.

Visitors have reported ghostly footsteps, the sound of a baby crying, and the smell of cigar smoke, among other happenings. Some visitors have claimed to see apparitions of Anna Whaley and smell the scent of lavender perfume. Whaley House, recognized as an official haunted house by the state, is now a museum. 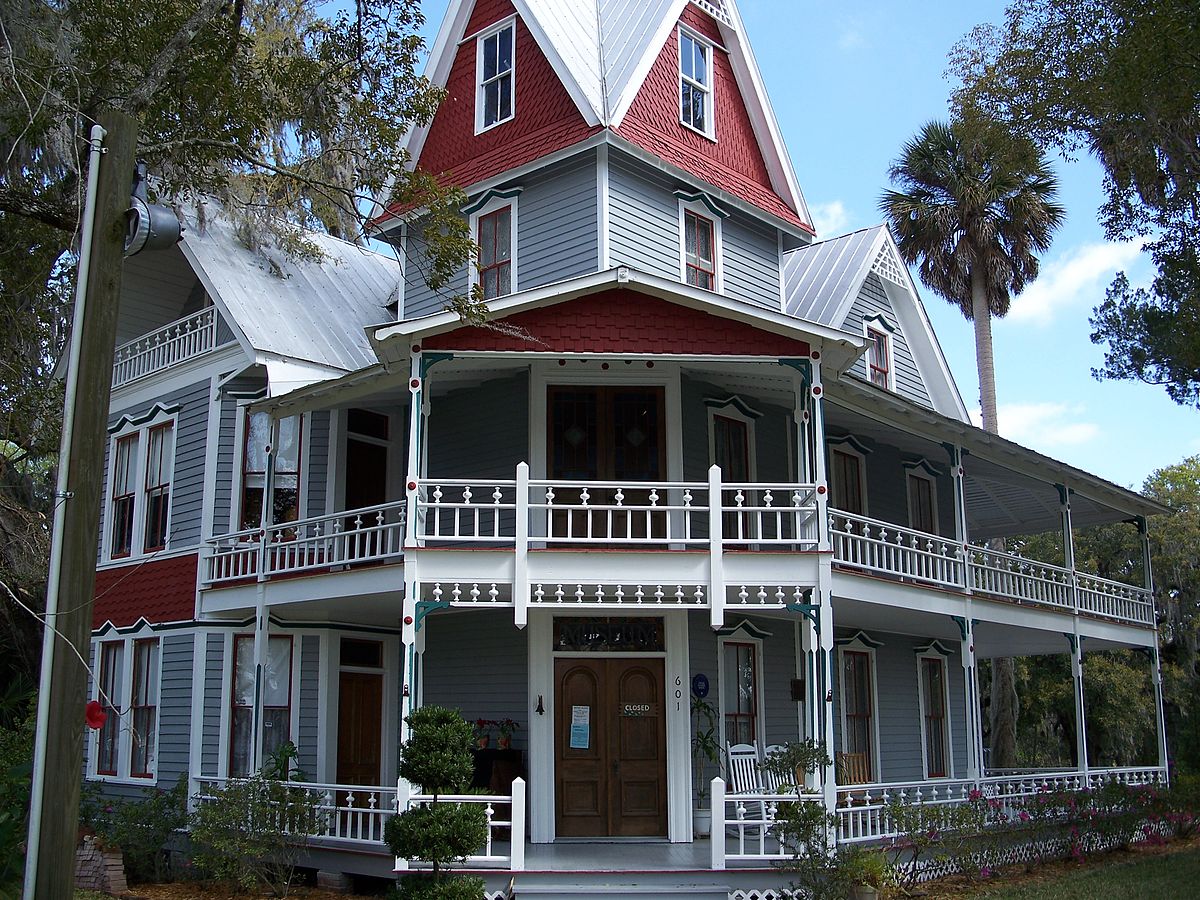 The May-Stringer house is located in Brooksville, Florida, and is purportedly haunted by several ghosts. The property was originally purchased by John May in 1855. He built the house for his family and lived there until he died three years later. His wife Marena continued to live there with their two daughters and eventually remarried.

Marena and her new husband conceived a child, and Marena died in childbirth. The baby girl survived but died three years later of an unknown cause. Dr. Sheldon Stringer, who bought the house and built additional rooms, lived there with his family until his death.

Afterward, the home changed hands several times. It is now a historical museum. Visitors report many strange occurrences in the home, such as cold spots, shadows, voices, footsteps, a crying child and glowing orbs of light.

Whether you have an interest in the paranormal or just want to visit some interesting places, check out the haunted history of your area or plan a visit to one of these. If you can’t visit for Halloween, you can always add a couple of the most famous haunted houses to your future travel plans.