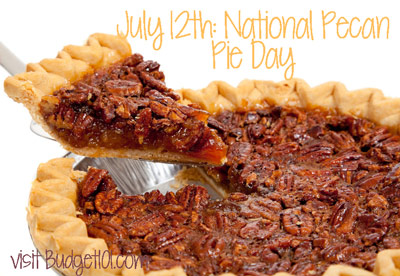 July 12th is National Pecan Pie day and if you weren’t in the mood for a slice of pie, you might be now!

Pecans are often overlooked in favor of other nuts, but here are few things you might not have known such as the fact that pecans are the ONLY nut that is actually native to the United States, or their zinc content which in turn boosts testosterone. By the way, this is the same essential mineral found in oysters that give them their aphrodisiac qualities! 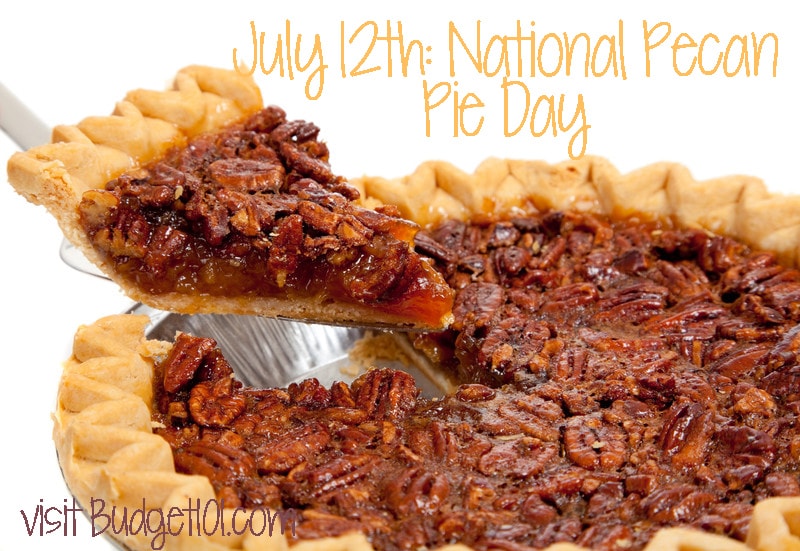 Preheat the oven to 350F

In a large bowl beat eggs, corn syrup, sugar, butter, and vanilla together until well blended. Fold in the pecans, mixing lightly, then pour the filling into a prepared pie crust (an unbaked piecrust, in this case!).

Be sure to remove the shield during the last 15 minutes of baking.

Bake for 60 minutes, until the center of the pie is fully set. If you’re the type of cook who prefers an exact temperature, the center should be 200° F.
For those in higher altitudes, Reduce sugar to 2/3 cup and increase butter to 3 tablespoons. Reduce oven temperature to 325° F. 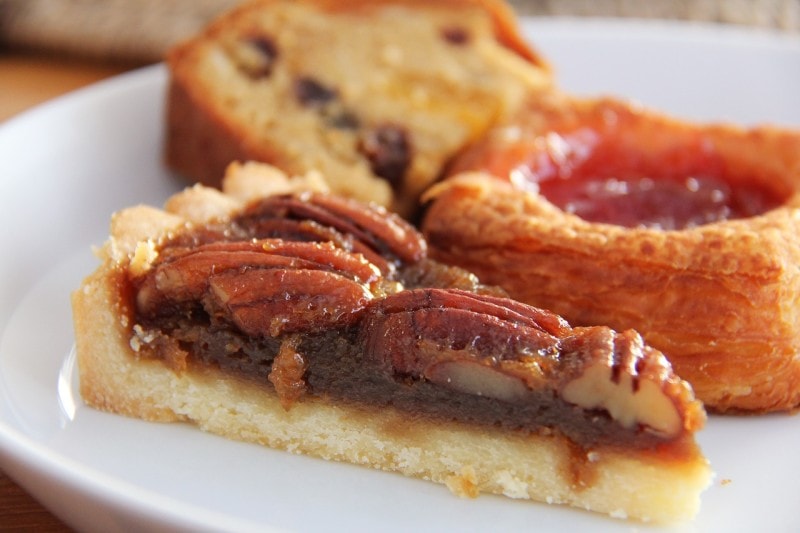