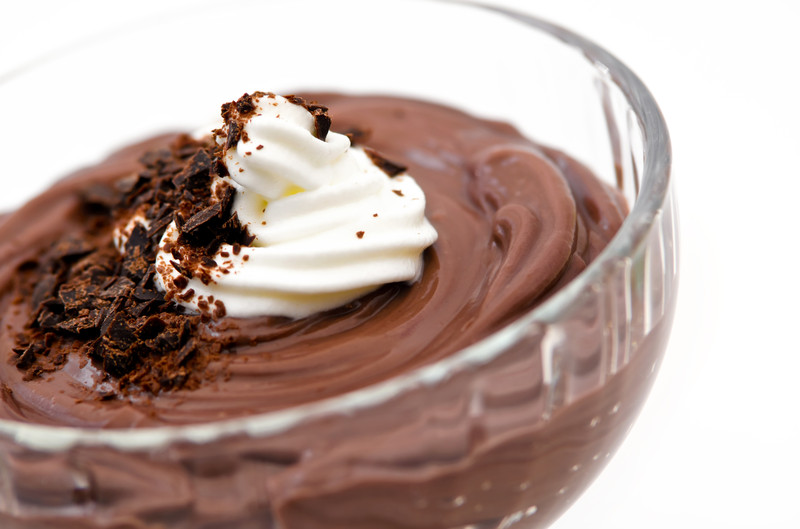 June 26th National Chocolate Pudding Day- could there be a tastier day?

National Chocolate pudding day is rumored to have begun in the early 17th century when “pudding” was really a super moist cake with a texture more similar to modern bread pudding, rather than the creamy confection we’re used to today.

In honor of National chocolate pudding day, we’ve put together a range of various treats for you including a sinfully simple Crockpot Chocolate brownie pudding cake as well as some easy make-ahead pudding mix recipes . . . 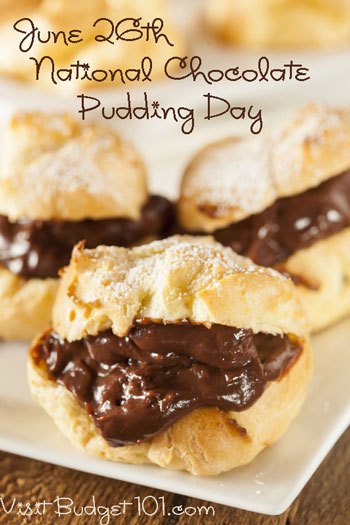 Although the traditional chocolate “pudding” was a cake, these days we’re more familiar with the creamy, custard-like confection which was created in 1837 by Alfred Bird, an English chemist who developed an eggless custard powder. Mr. Bird’s concoction was a hit and was quickly copied by various brands who wished to mimic this delicious treat. 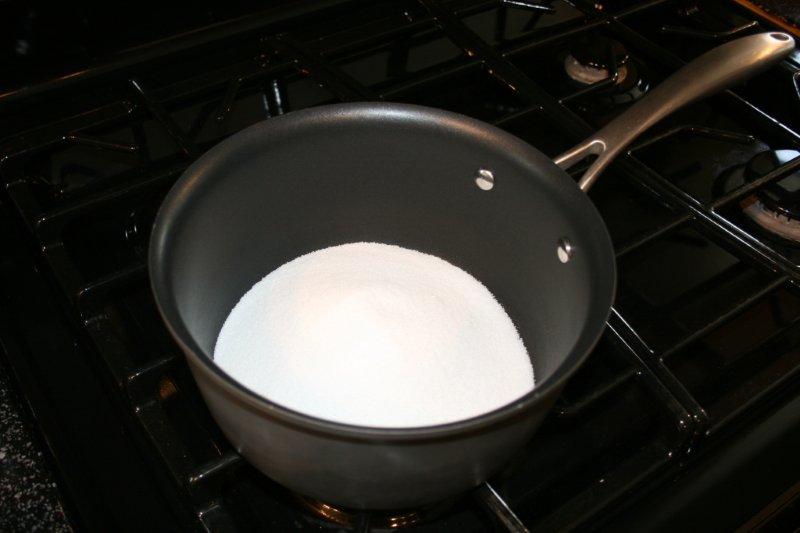 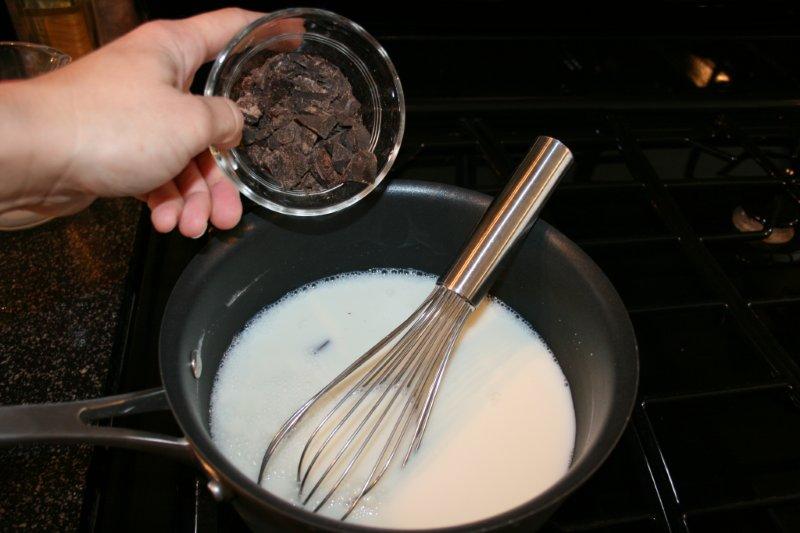 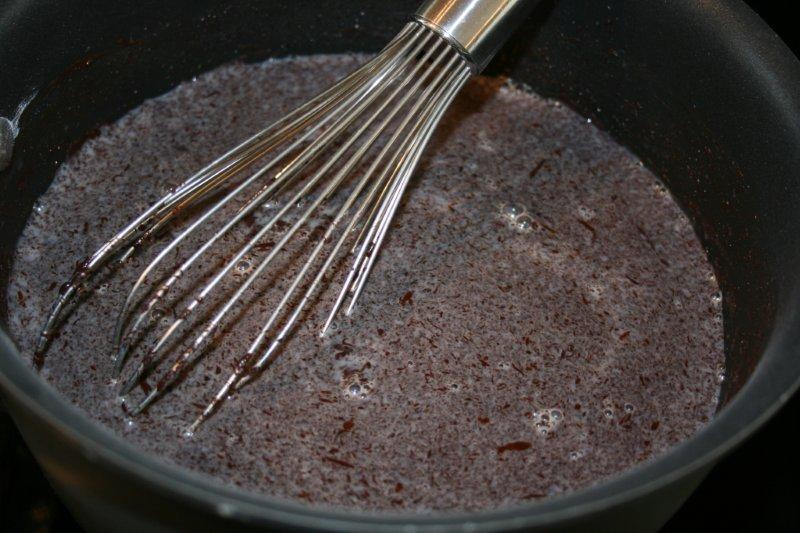 Remove from heat, pour approximately half of the mixture in the beaten eggs, mixing (fast!) and thoroughly. (This process is called Tempering) Pour the tempered egg/mix back into the saucepan. 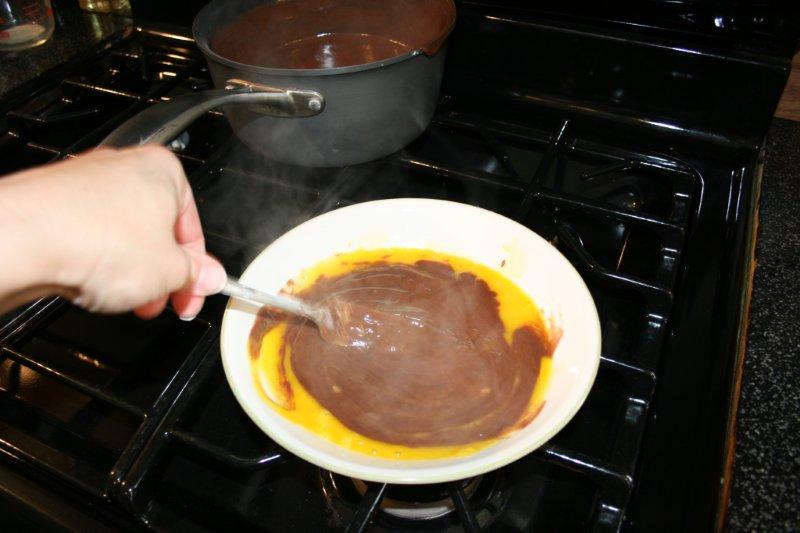 Remove from Heat, stir in butter and vanilla, mixing well. 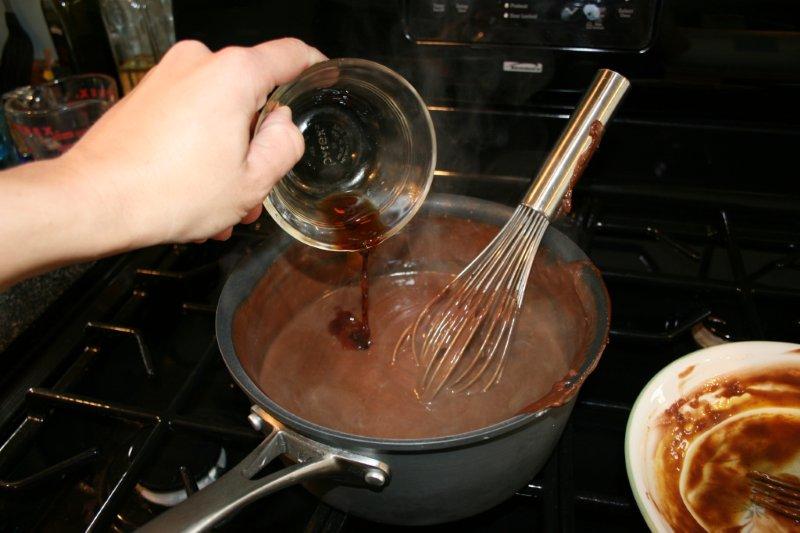 Place on a cooling rack for 16-18 minutes. Do NOT cool for too long as a film will form on the top of the pudding. 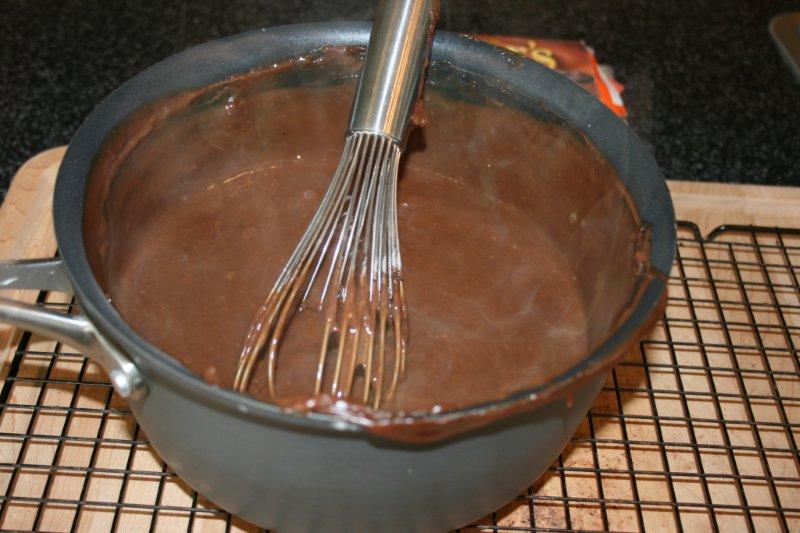 Pour or spoon it into decorative dishes and refrigerate until set. Serve with a heaping dollop of fresh whipped cream on top!

Here are a few recipes for you to enjoy as well: 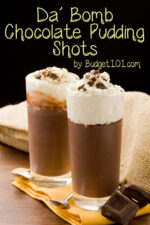 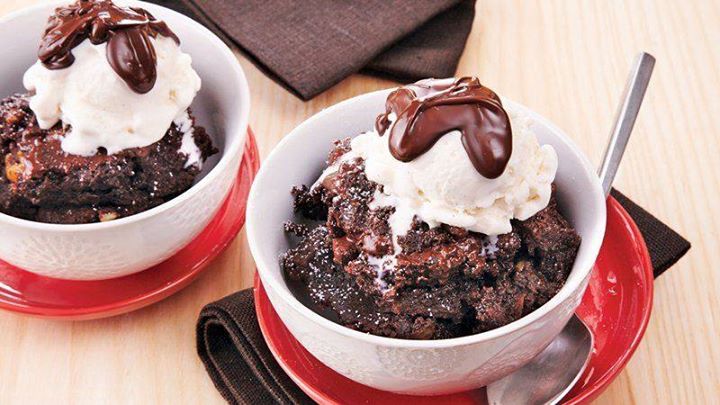 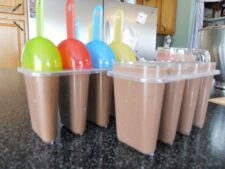