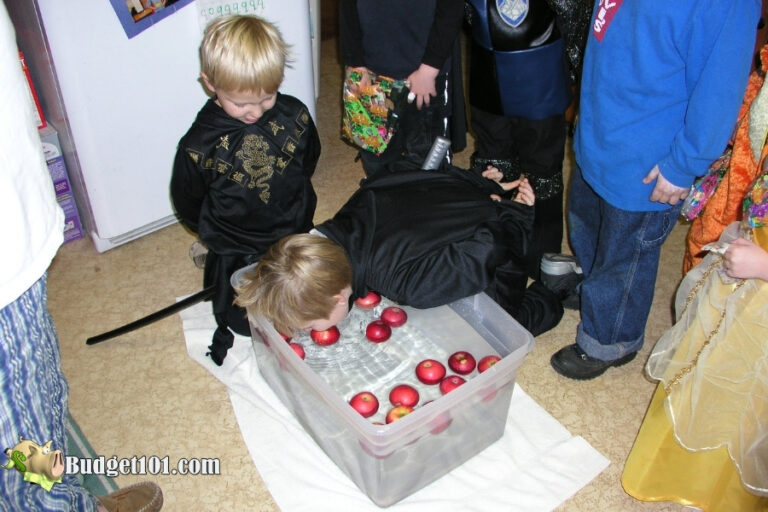 Halloween is one of the most exciting times of year, where friends are dressed up in costumes, pumpkins are carved into creative designs, and spooky decorations go up all around town. One way that people celebrate this holiday is by hosting their own Halloween party.

If you’re throwing your own party, there are many games that can be played with your guests. Here are five halloween games to make your next Halloween bash an unforgettable night for everyone in attendance.

This game starts off by splitting your guests into teams of three or four people before handing out a list with various items on it that need to be located. Each team must work together as they go around town looking for specific objects such as skulls, black cats, spiders, or other spooky things you might find at this time of year. Whoever finds all of their items first wins!

One person is selected to be the caller, while everyone else gets into teams of four. The caller will pull out a bingo sheet filled with various Halloween symbols on it and call them out one by one. If two teammates have matching symbols between them, they get to cover up the matching section together on their bingo sheet. The first team to get five in a row wins!

Or, create a scoreboard to encouraging counting and addition – while having fun! Whoever finishes with the closest placement to the shaving cream gets a big bag of candy as a prize! 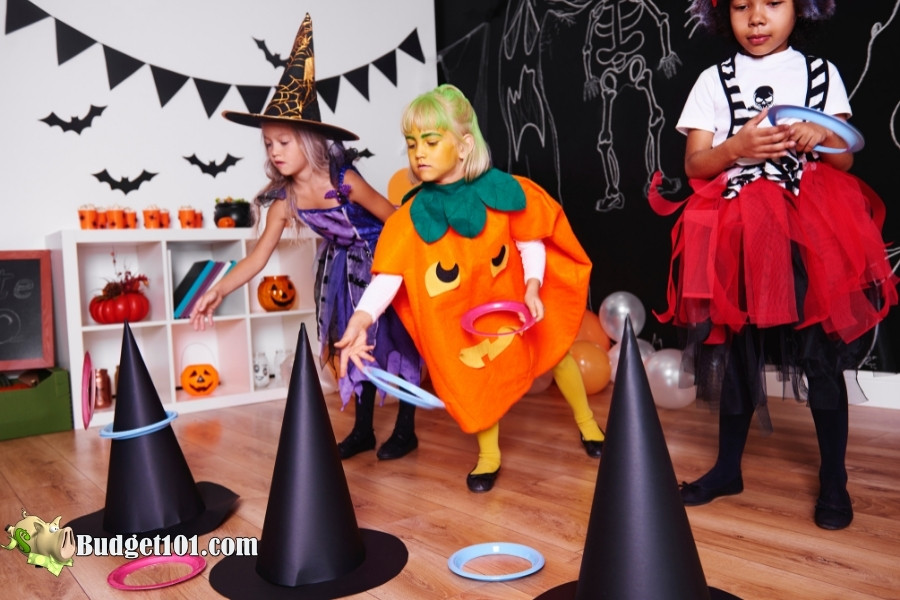 This is one of the most classic Halloween games around, but also one of the best. All you need are apples and some water before getting started.
First, drop a bunch of apples in the middle of a large tub filled with cold water and ice cubes and allow everyone to line up and take turns trying to grab it out with only their mouths–no hands allowed! Whoever can eat or bite into their apple first without sinking or dropping it wins.

Update: Due to Covid- apple bobbing isn’t particularly safe any longer. Instead, Tie mini donuts from strings and dangle them from a tree limb or a piece of pvc pipe, etc. Let the kids try to eat the donuts with their hands behind their backs! 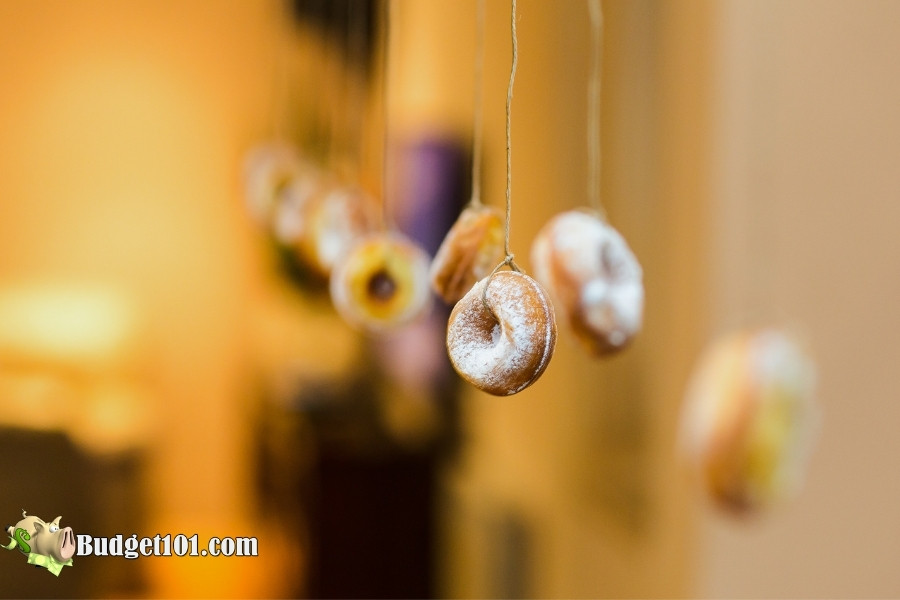 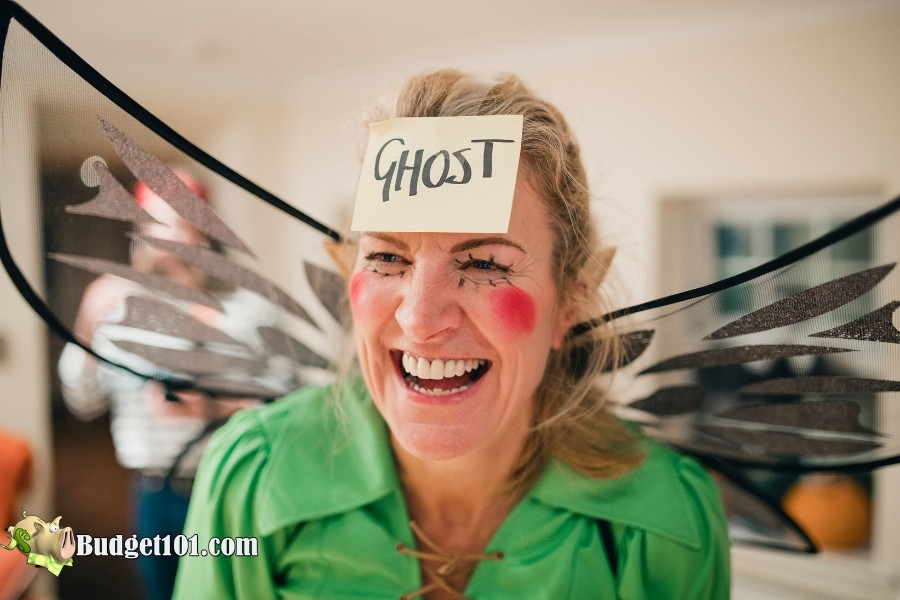