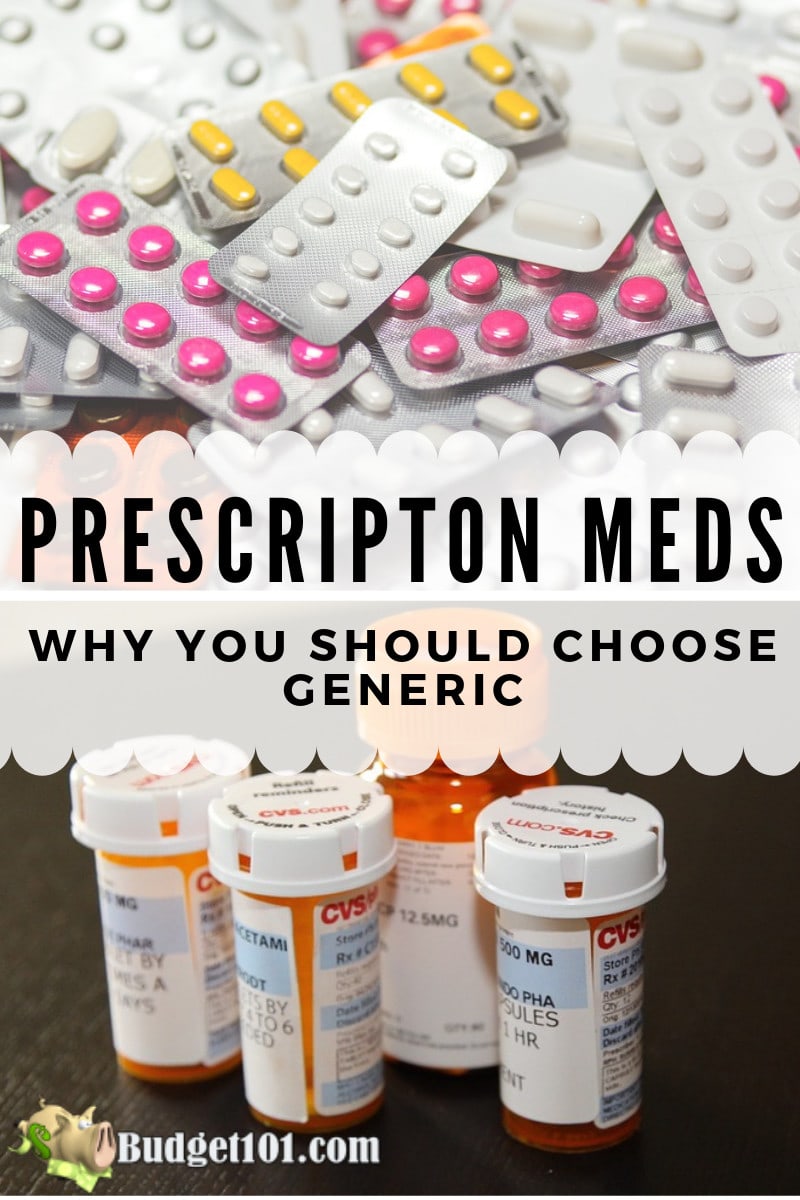 Why You Should Choose Generic Medicines

There is no better way for individuals, and the nation, to curb the costs of health care, without sacrificing anything, than to use generic drugs instead of their brand-name counterparts. That applies to both prescription and over-the-counter medication.

Every time you let yourself choose a brand-name medicine, you succumb to brainwashing by advertising. All the commercials on television for brand-name prescription drugs, as well as ads in magazines and newspapers, cost a fortune. The much higher cost you pay for a brand-name drug is almost entirely rooted in the manufacturer’s marketing efforts, which aim to convince the public to use their product.

You get no medicinal benefit from the brand-name medicine, as the generic alternative is equivalent in effectiveness and safety. This fact that has been proven repeatedly by testing and research by both the government and private entities, as well as personal experiences. Anyone who pays a lot of money for a brand-name nonprescription pain reliever or cold or allergy medicine probably doesn’t realize that the generic alternatives will provide the same benefits.

A recent examination of heart drugs found that brand names were no better than generics, according to a study published in the Journal of the American Medical Association. The scientists looked at 20 years of research and expert opinion on generic versus brand-name drugs used to treat cardiovascular diseases. These included beta blockers, statins, calcium channel blockers, and antiplatelet agents. Here is their critical conclusion:

There was no clinical evidence for preferring the more costly brand-name drugs. In technical terms, they are bioequivalent; i.e., the composition, rate, and extent to which their active ingredients are present at the target site inside the body are so similar that there is no difference between them aside from the pricey name that comes along with them!

These researchers went beyond the evidence for equivalency; they also wondered why so many doctors were writing in editorials that brand-name drugs were preferred. They reviewed physicians’ articles, classifying them as negative, positive or neutral, depending on the authors’ views on generic substitution. Their findings showed that 53 percent of the editorials written mostly for doctors expressed a negative opinion about whether generic drugs could replace brand names, compared to only 28 percent that favored generics.

Many physicians advise their patients to use brand-name rather than cheaper generic drugs because they receive financial support from those drug companies. As most people have discovered, physicians often provide free samples, which in itself is a standard tactic that pharmaceutical companies use to get patients hooked on brand-name drugs. 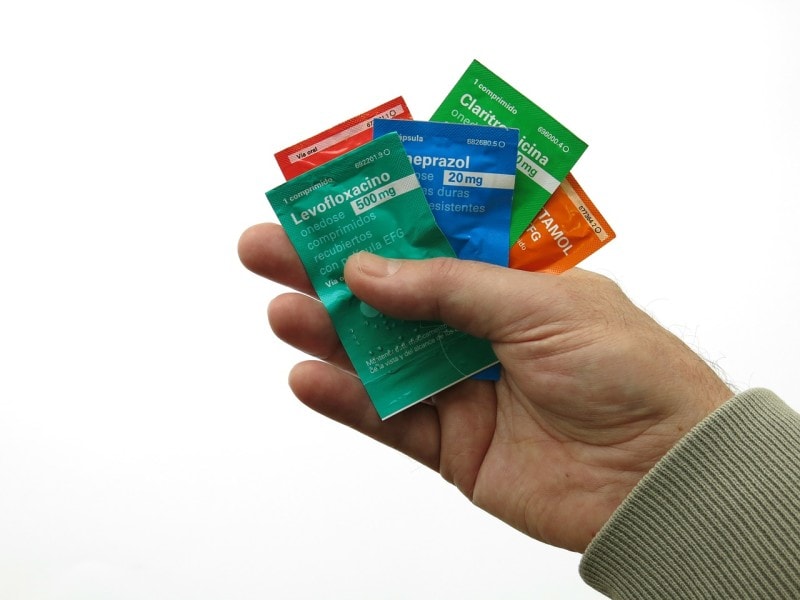 However, some insurance companies and physicians have started to offer generic drugs in vending machines in medical offices. They have found that the availability of free samples of generic medications increases the chances that physicians and patients will choose them.

The MedVantx kiosk provides up to 20 generic drugs for several common conditions, and the company said 3 percent to 12 percent of the prescriptions shifted from brand name to generic at practices with its kiosks.

Another study published in 2007 in the Journal of General Internal Medicine examined the language that physicians use when prescribing medicines. It noted that using brand-name drugs, even when bioequivalent generics are available, is leading to an estimated $8.8 billion in excess expenditures annually in the US.

Other studies show higher possible savings, as much as $20 billion. According to the 2003 data, even when drugs were available in generic form, physicians used the brand name in 79 percent of the cases, again showing a bias that inevitably impacts consumers’ decisions.

Fortunately, some pharmacists advise people to use generics, and many health insurance companies (to their credit) are actively promoting the use of cheaper generic drugs, often by requiring much lower co-pays for generics.

In many cases, generic versions of some popular brand-name drugs are not available in the US. These include Lipitor (for treating high cholesterol) and Plavix (to prevent blood clots and clogged arteries). However, you can buy them from pharmacies in other countries for substantial cost savings.

Lipitor is $436 cheaper in Mexico or 28 times cheaper than in the U.S.

Brand prescription drugs can easily cost from $3 to $5 a pill; using generics can cost one-tenth or less of that, both in the US or foreign pharmacies. If all Americans were to choose generic over brand-name medicines whenever possible, the annual savings for health care in the nation would be in the billions of dollars.

Here are 12 ways to save cash on prescription drugs.

1 thought on “Why You Should Choose Generic Medicines”