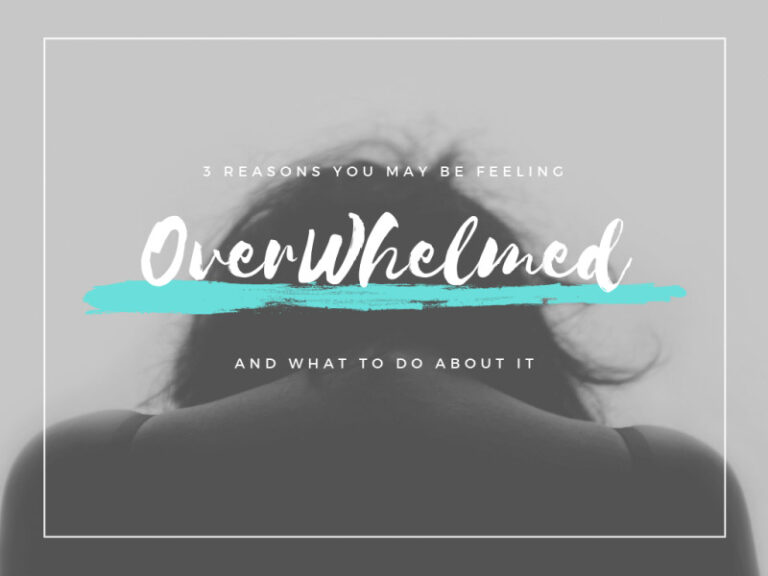 It seems increasingly common today that people feel overwhelmed, whether at work or in their daily life in general. 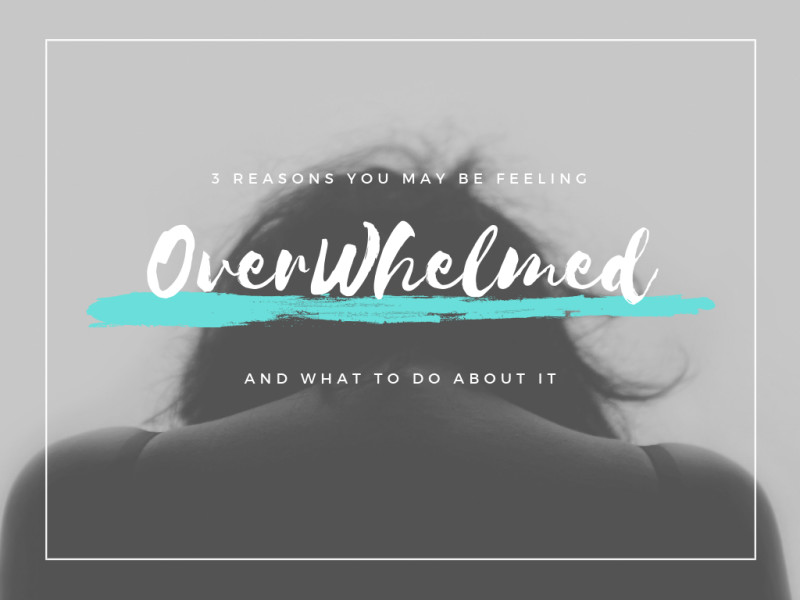 Often, feeling overwhelmed is a product of the situations a person or their peers build around them, but by knowing what you truly want in life, steps can be taken to go about achieving goals while avoiding burnout.

3 Reasons You May Be Feeling Overwhelmed

Feelings of being overwhelmed are commonly reported by workers today. With growing expectations in increasingly competitive and economically constrained global marketplaces, occasionally feeling like you’re out of your depth can be a normal and healthy means of pushing you to do your best. However, if the feeling is frequent and severe, it can cause burnout and even severe mental health issues. This article looks at three common reasons for feeling overwhelmed and what you can do to combat them.

Feeling Overwhelmed Has Become a Habit

Many ambitious people push themselves increasingly harder to compete with their peers and achieve success. It’s arguably better to be pushing yourself than to have no motivation, but problems can arise where the tipping point is reached and you don’t sit back and take stock of how it’s affecting you. Successful people in business, politics and other sectors certainly work hard to get to where they are, but they also have a healthy dash of self-confidence that stops them feeling like they’re taking on too much.

Understanding your motivations and what you want out of life is an excellent first step to achieving your goals, but if you’re constantly feeling like you’re taking on too much, how likely is it that you’ll be able to maintain this in the long-term?

Taking a step back to be realistic about what can be done in a given time, and remembering that success is often achieved in small, steady strides, but will come eventually, is a great way to avoid pushing yourself over your limit. 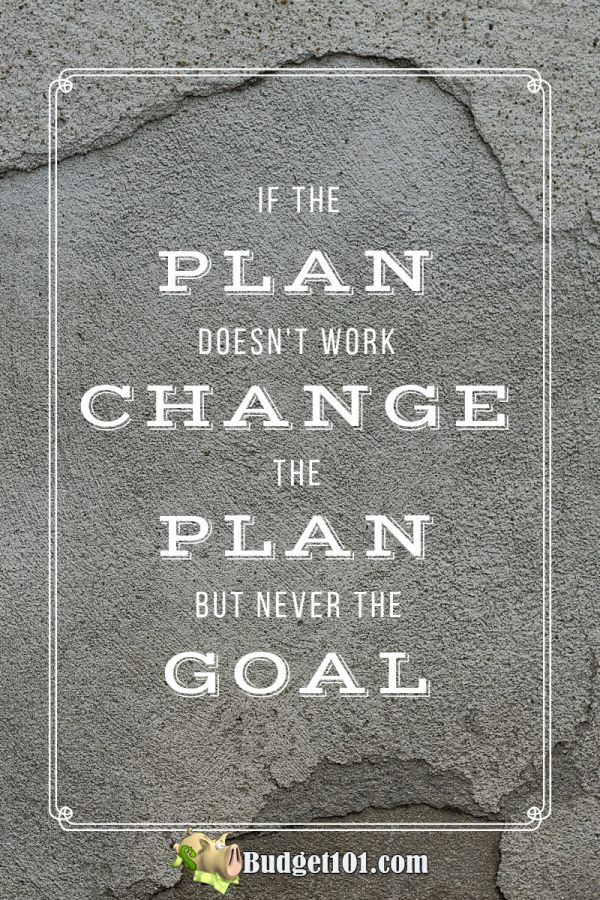 You’re Working Against Your Natural Physiology

Many studies have been conducted around the themes of physiology and natural balance in the body. One such study around diet took the hypothesis that all creatures have a kind of ‘set weight’ which their body naturally aims for, and if it’s lacking a certain nutrient then it would signal to the body craving for it in order to restore balance.

This may go some way in explaining why dieters have such a hard time sticking to their plans when they’re depriving their body of certain things: They feel overwhelmed because they’re constantly fighting their natural instincts.

People are increasingly coming to understand the importance of looking at things such as diet and even career paths as long-term goals that require a sensible balance to be achieved. In the case of diet, this means enjoying food while not having an excess of anything, and remaining physically active.

In careers, this means identifying what our natural instincts are, also based on factors like psychology, to not deny what we’re naturally inclined towards. Whether a person succeeds in the fields of business or art largely depend on if they’re inclined towards it or not, and fighting that instinct is often going to be futile.

Apart from internal expectations, those we have of ourselves, the expectations imposed on us can also often be powerful determiners in whether or not we feel in control or overwhelmed.

While other people can be determining factors on how good a person feels about themselves, there’s almost nothing more difficult than being a calm and efficient person if there are negative people around telling someone how disappointing they are, or why they’ll never succeed. It’s easy to feel like a failure if someone is constantly telling you that that’s what you are, but basing your expectations on someone else’s goals is inherently problematic, as doing so is denying your own needs and wants.

While sometimes other people may behave this way because they’re downright mean, often it actually stems from misguided feelings based on their own experiences, which they then try to put on you.

Identifying what you truly want out of life and communicating that in a clear way with those close to you may go a long way in clearing up misunderstandings and avoiding such conflicts. Basically, stop trying so hard and learn to say, “no”.

It’s not unusual to feel overwhelmed now and then, but over time this feeling can have serious negative effects on a person’s mental health if these feelings are frequent. Often, the way we go about achieving goals and fulfilling tasks is based on deeply ingrained behaviors and habits built up over time, and changing your perspective on it can mean the difference between feeling in control and feeling out of control.

The key is to first understand what you want out life, and from there you can take steps to build a healthy approach to what you do in every area of life.