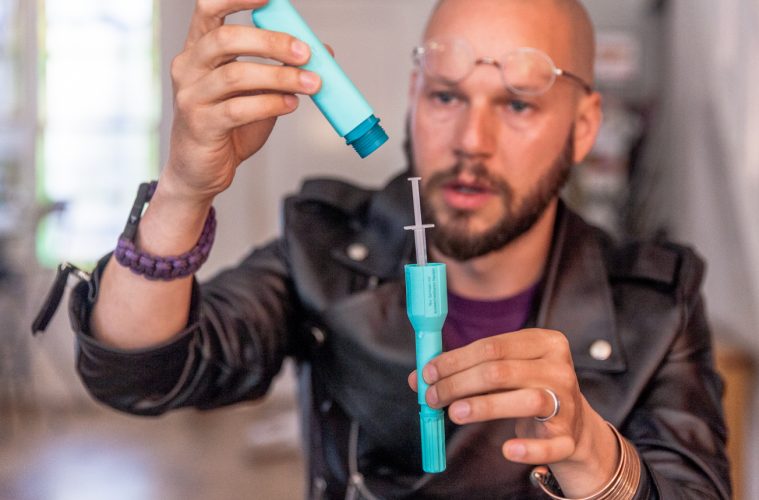 Four Thieves Vinegar has recently published plans that will allow anyone to build their own self-inject epinephrine device for the low cost of about $30. Considerable savings from the that of the Pharmaceutical company Mylan, who has increased the price 15 times since 2009 from $116 and are currently selling them for as much as $608 for a 2 pack.

They claim it’s due to middlemen and device restructuring, but that’s a ridiculous jump that most families can’t afford.

Michael Laufer, who is not a medical doctor at all, but holds a Ph.D. in mathematics from City University of New York created life saving Epipencils by combining an off-the-shelf needle injector designed for diabetics with a syringe loaded with the correct dose of epinephrine.

Laufer’s DIY plans recommend an auto-injector, the Autoject 2, which costs roughly $28-33 dollars. It prevents accidental discharge of the medicine while also protecting from contamination. A single 1mL vial of Epinephrine costs approximately $2.50.

As you can see from the video, in less than three minutes he is able to load the syringe, assemble the auto-injector, and inject himself with a harmless 0.3-milliliter dose of saline (for demonstration only, of course!)

If you would like to Download the Plans Directly, you can do so here at FourThievesVinegar.org. The zip package comes with complete step by step directions and free printable epipencil label to affix to the homemade device. 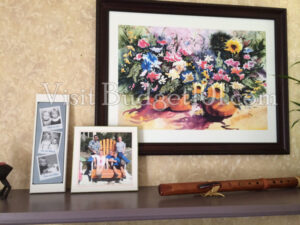