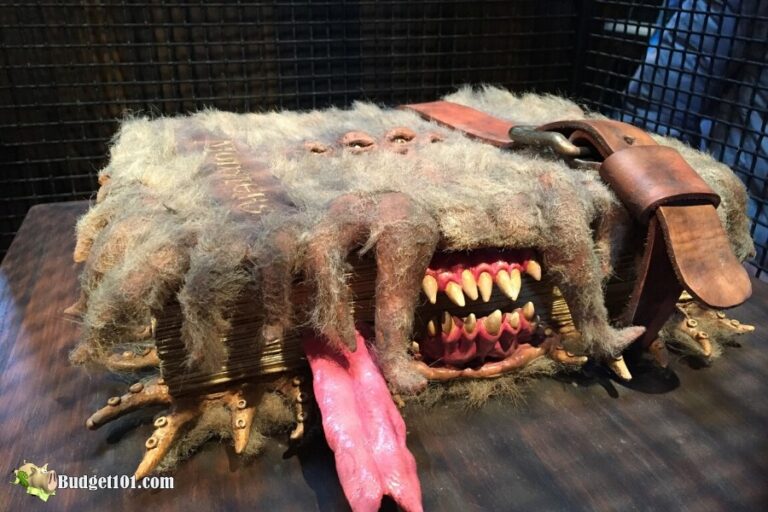 Are you the ultimate Harry Potter fan?! Well, we are too, and thanks to EdSmart, we’re spending an entire weekend having a magical marathon!

Here’s the complete list of movies we’ll be immersing ourselves in during the marathon. In addition, we’ll be enjoying a variety of special Harry Potter themed treats, and we’ll provide the recipes so you can enjoy them as well. 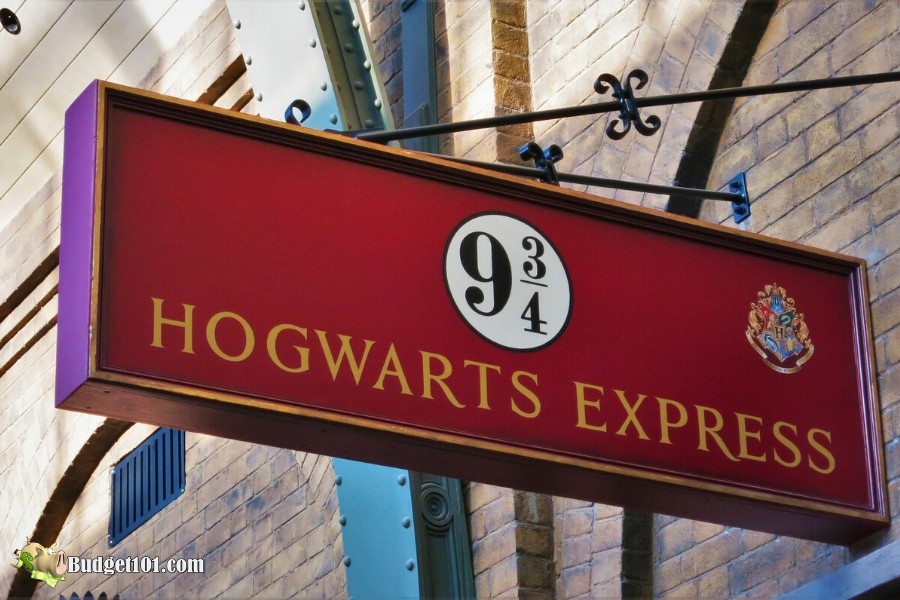 Our delightful Harry Potter movie marathon takes place over the course of two full days, so what better way to begin, than with delicious Fat Lady’s Pancakes! These amazing pancakes actually look like a spell was cast on them, they really add a touch of magic to an already delightful experience.

Harry Potter and the Sorcerer’s Stone

Surprise, You’re a Wizard, Harry! As the truth about his heritage is revealed, the orphaned Harry Potter is whisked away to begin his studies at Hogwarts School of Witchcraft and Wizardry.

First, come flying lessons! We’ve found our own friends and family have enjoyed a wonderful time recreating those flying lessons, as you can see below. Feel free to share your “flying lessons” in the comments below. 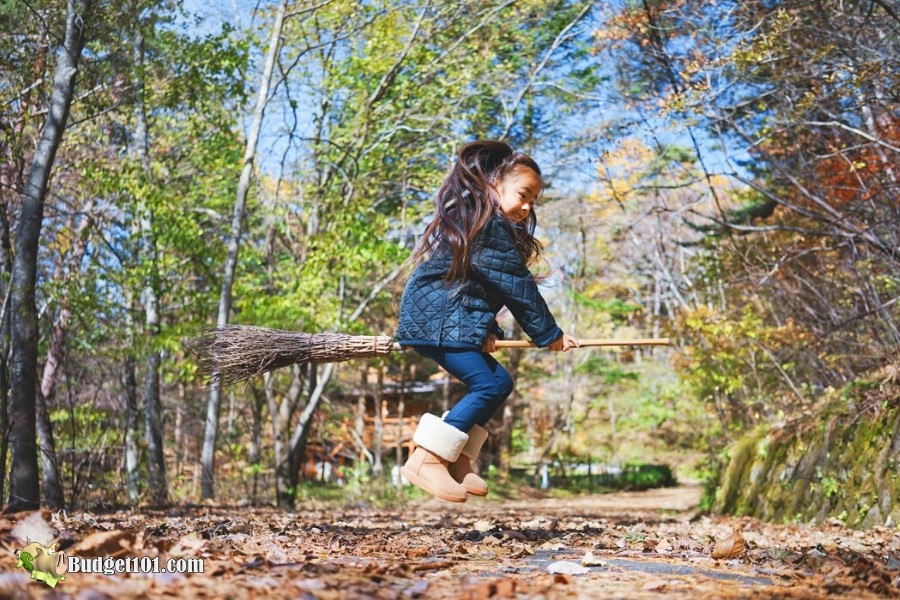 No Harry Potter marathon would be complete without “Snitch” Cupcakes! MYO Snitch Cupcakes- simply add a Ferrero rocher chocolate to the top of a cupcake, make wings by cutting a leaf shape and folding in half over a toothpick, secure with a drop of glue, cut slits with scissors to create “feathers”. 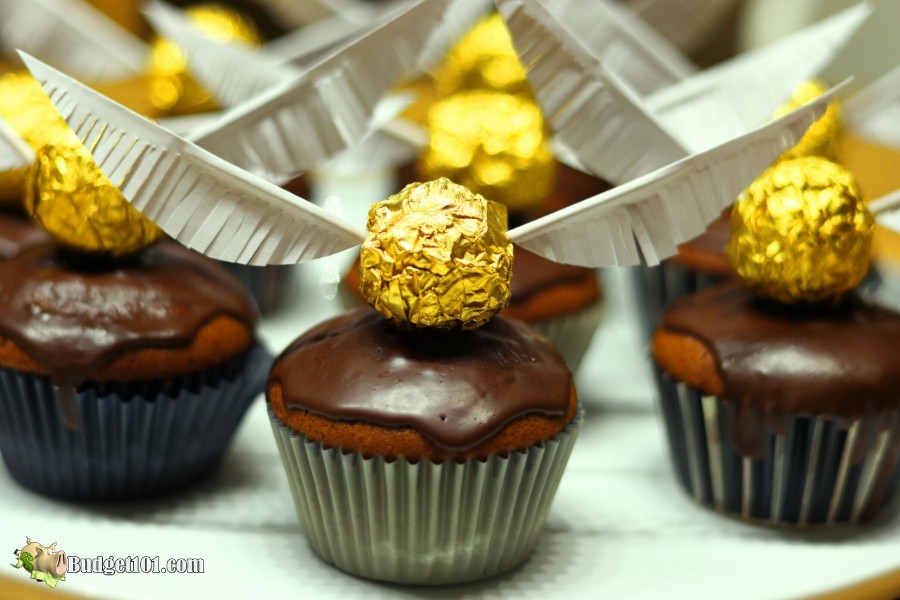 While you’re grabbing snacks to go with your movie marathon, be sure to get some Bertie Bott’s every flavor beans!

“You want to be careful with those. When they say every flavour, they mean every flavour — you know you get all the ordinary ones like chocolate and peppermint and marmalade, but then you can get spinach and liver and tripe. George reckons he had a bogey-flavoured one once.“? 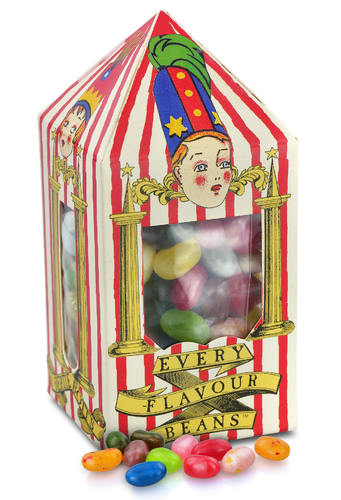 Ron, you don’t suppose this is going to be like . . real wizard’s chess, do you

Chocolate frogs and their coveted Wizard cards are an integral part of the Harry Potter series, we opted to make our own tasty chocolate frogs to enjoy each time they were devoured in the movie.

Harry Potter and the Chamber of Secrets

Dobby arrives to warn of a plot where terrible things will happen, to thwart Harry’s return to Hogwarts. His pleas go unheeded as Harry returns to Hogwarts School of Witchcraft and Wizardry for his second year of school. That’s when it’s revealed the Chamber of Secrets has been opened!

I don’t know which is more enthralling, the magic flying car or the whomping willow?! 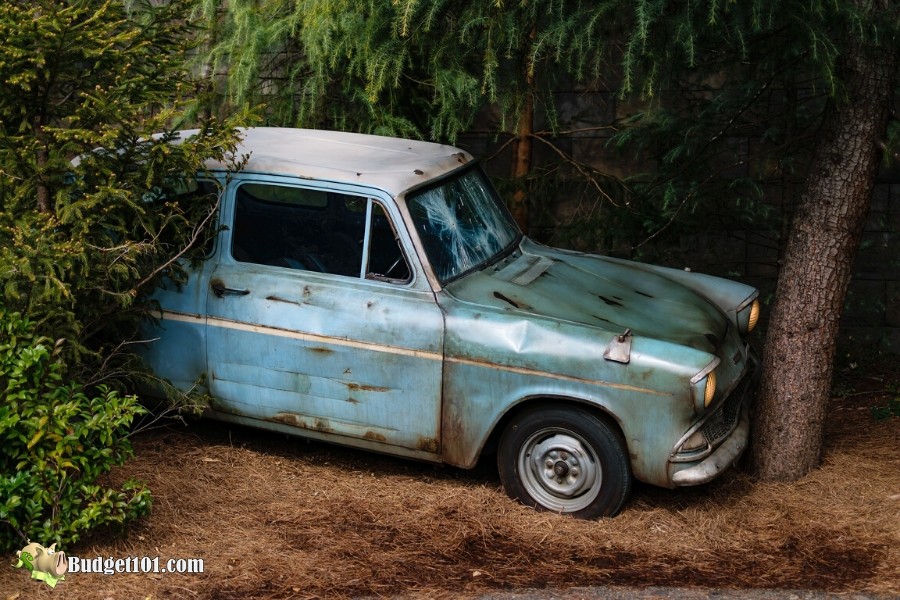 These fun jelly slugs are a must-have munchie for the scene where Ron’s spell backfires, leaving him heaving up REAL slugs!!

Harry Potter and the Prisoner of Azkaban

Harry is now a third-year student and a new threat emerges as famed murderer Sirius Black escapes Azkaban prison, seemingly posing a serious risk to Harry and his friends.

The real threat might just be the book of monsters that’s part of Hagrid’s curriculum! 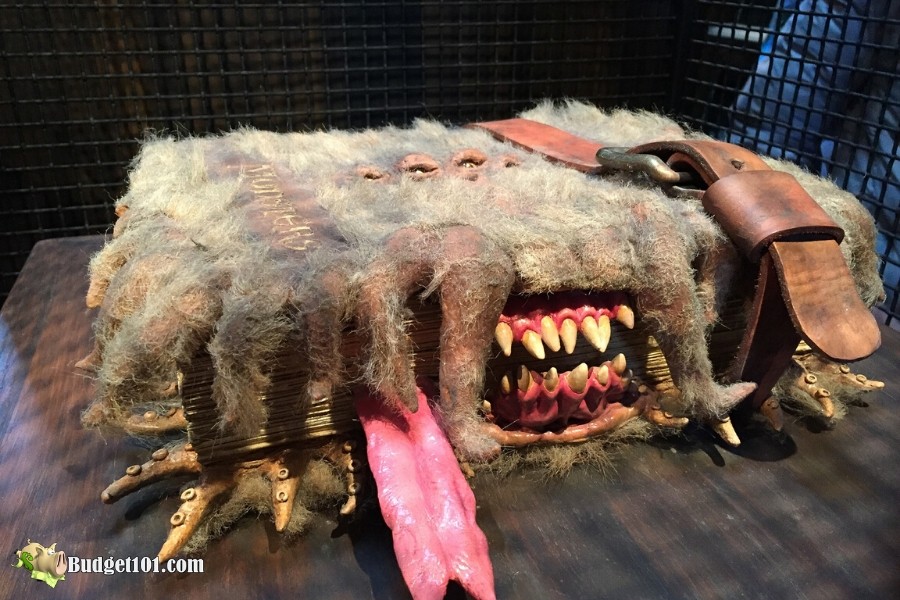 Join Harry, Hermione, and Ron at the Three Broomsticks Inn to enjoy a mug of Butterbeer. This popular wizarding beverage is a light butterscotch drink that is served hot or cold. We definitely recommend you try both, with these easy Butterbeer recipes. 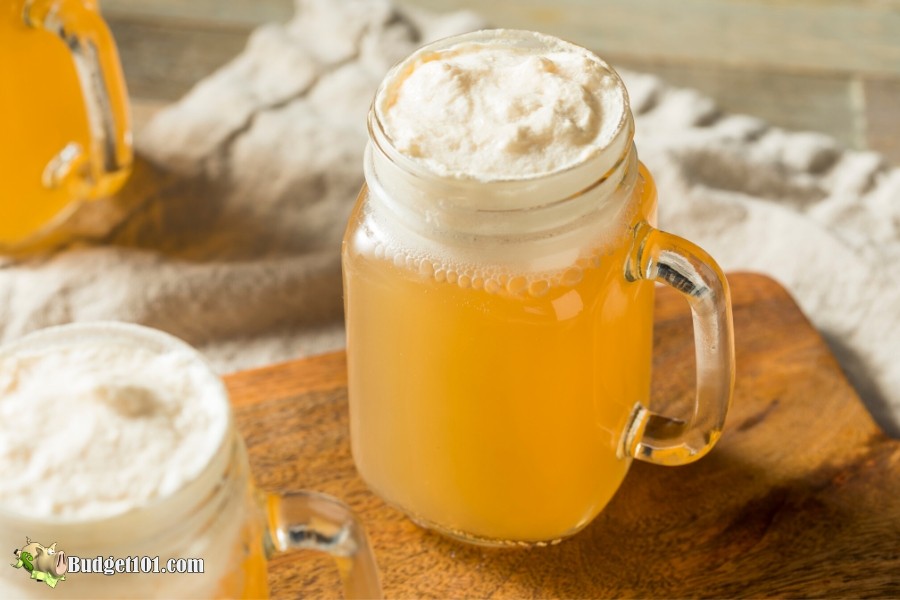 The moment comes when we learn of Buckbeaks’ fate, the only question is, did it make you cry too? 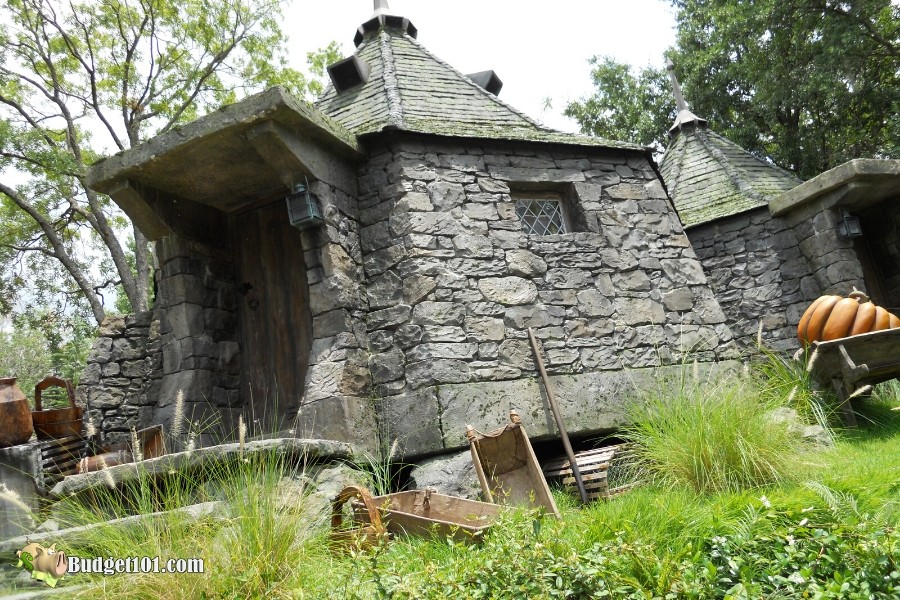 The secret to how Hermione manages to attend so many classes! I truly wish I could get my hands on one of these . . . 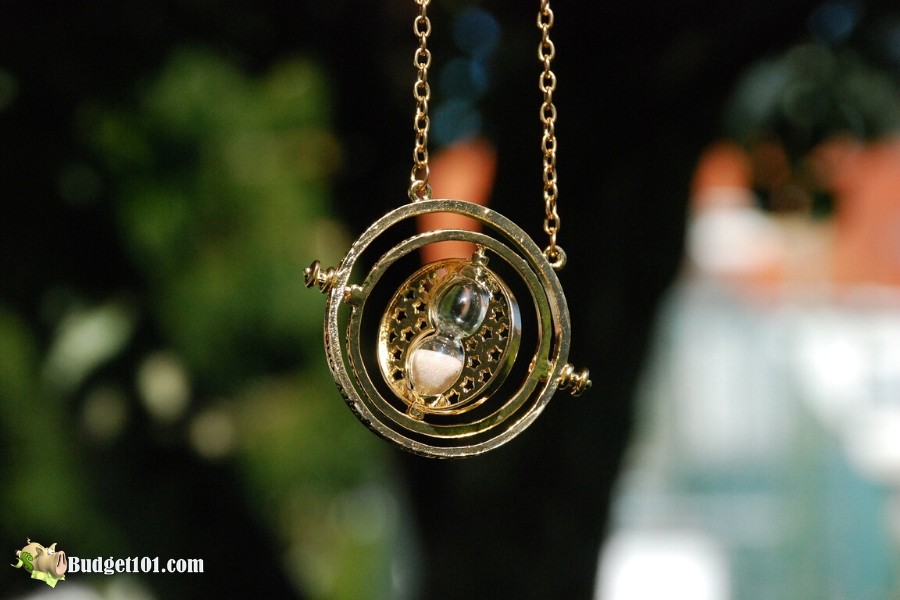 Harry Potter and the Goblet of Fire

Year four commences at Hogwarts School of Witchcraft and Wizardry and this year, Hogwarts plays host to the treacherous Triwizard Tournament. Mysteriously enough, despite being underage, Harry’s name somehow gets entered.

Harry Potter And The Goblet of Fire (2005) Official Trailer

Pumpkin juice is generally served over ice and is available on the Hogwarts Express. Luckily, it’s also served at the Triwizard tournament, so while you’re watching, we urge you to have a nice frosty glass for yourself! 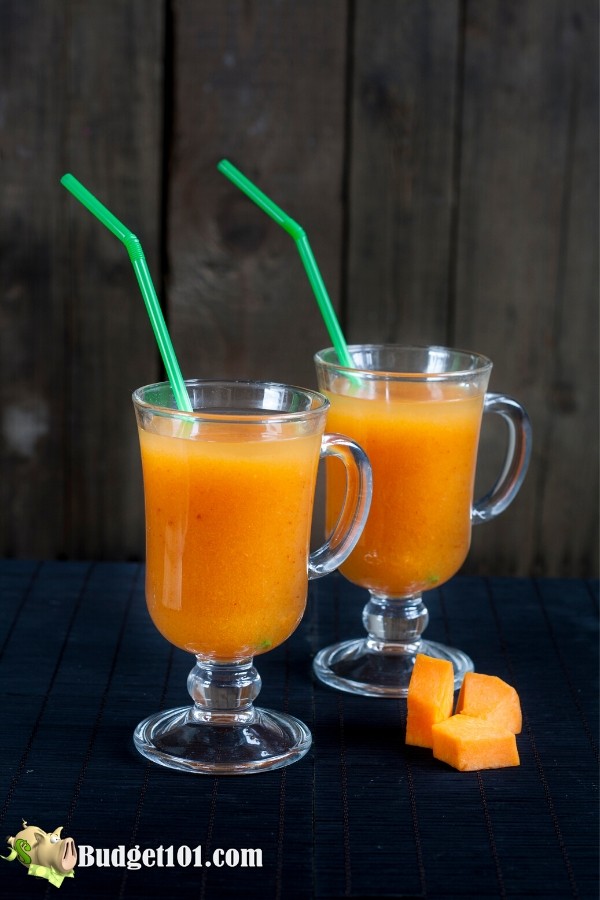 These delectable pumpkin pasties are a wizarding treat sold by the Honeydukes express. 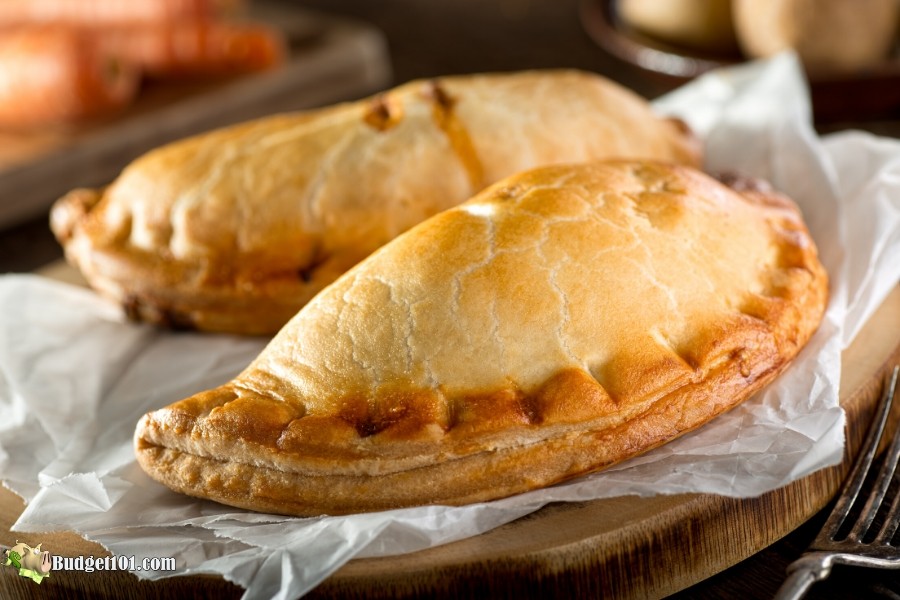 Harry Potter and the Order of the Phoenix

Harry prepares to fight with his own army as Lord Voldemort returns in full force and a change of power surges within Hogwarts.

Harry Potter and the Order of the Phoenix - Trailer

Fred and George Weasely are well known for their enchanted sweets and ton tongue toffee is a delightful candy known to make a persons tongue swell up to ten times, reportedly no less than four feet long! Luckily our tasty ton-tongue toffee recipe is anti-jinxed, so your tongue is safe. 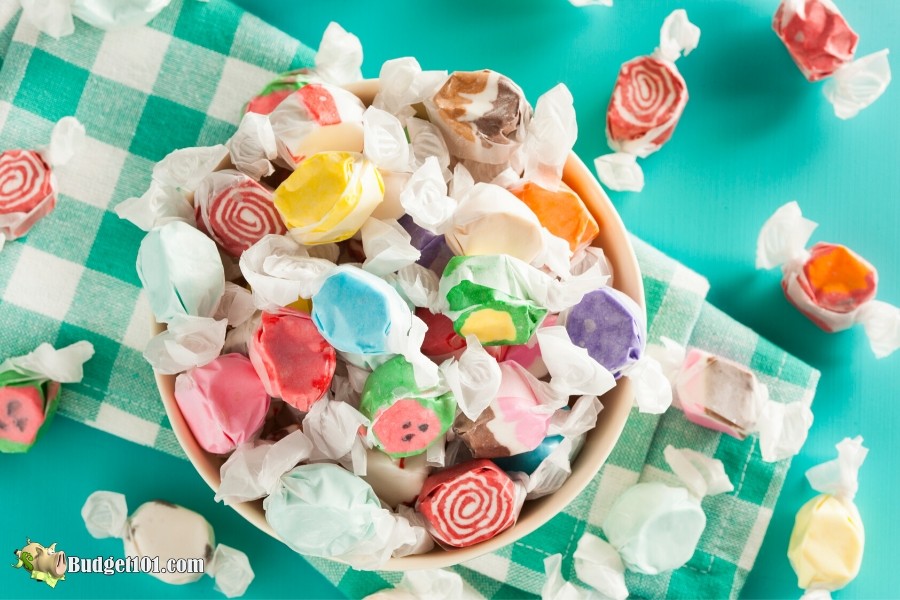 Harry Potter and the Half-Blood Prince

As year six commences at Hogwarts School of Witchcraft and Wizardry, Harry discovers a very old book inscribed with “Property of the Half-Blood Prince.” With the help of Professor Dumbledore’s Pensieve, much of Voldemorts’ dark past is brought to light.

Harry Potter and The Half Blood Prince Trailer #4

“The Draught of Living Death brings upon its drinker a very powerful sleep that can last indefinitely. This draught is very dangerous if not used with caution … This is an extremely dangerous potion. Execute with maximum caution.“

As luck would have it, you don’t have to be a potions master to acquire your own bottle of Felix Felicis (aka “liquid luck”) 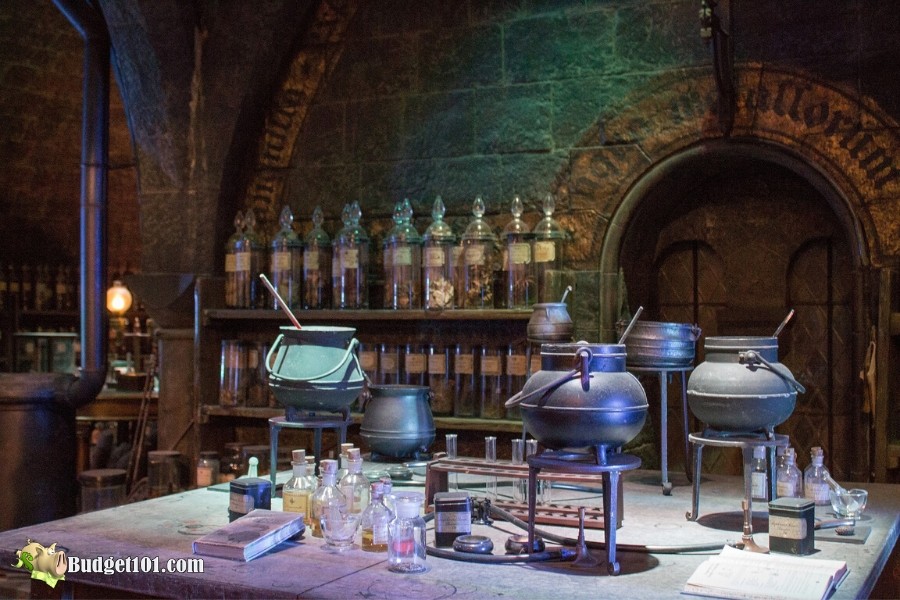 No movie marathon would be complete without a batch of delectable crunchy butterbeer popcorn. Mix up a batch (or two!) and sit on the edge of your seat to enjoy the riveting series.

It’s year seven, but Harry, Ron, and Hermione won’t be returning to Hogwarts to attend classes. Instead, they’re seeking out fragments of Voldemorts soul, known as Horcruxes. These fragments are what allow Voldemort to be immortal.

Unlike the other Harry Potter films, food is rather scarce in the Deathly Hallows. That didn’t stop us from munching on a batch of crunchy butterbeer popcorn! 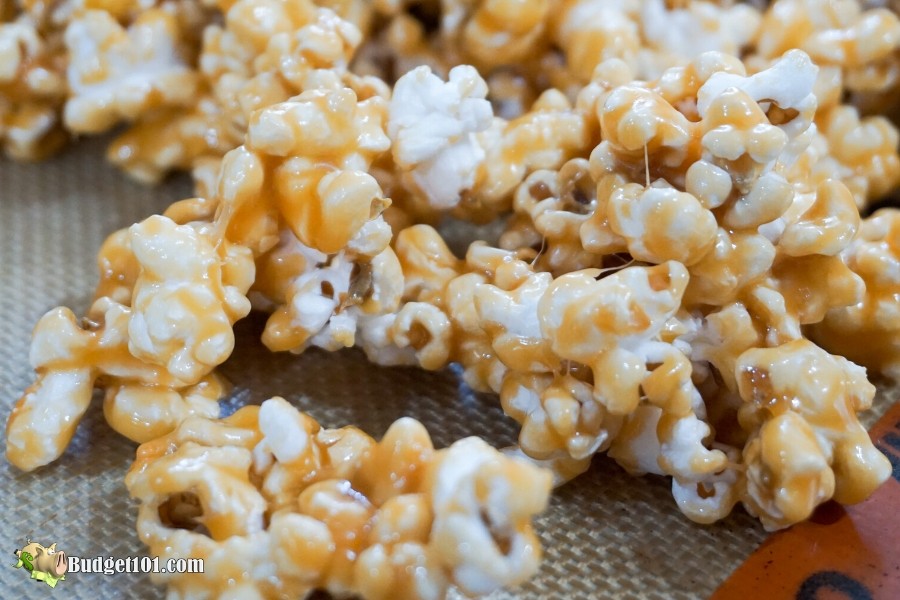 It’s all come to a close, the final battle between “The Boy Who Lived” and Lord Voldemort. Will there be anything left of Hogwarts School of Witchcraft and Wizardry in the end?

This Ukrainian Ironbelly species of dragon was used to guard many high-value vaults at Gringotts Bank, including the vault of Bellatrix Lestrange. This species is said to be the largest in the world. 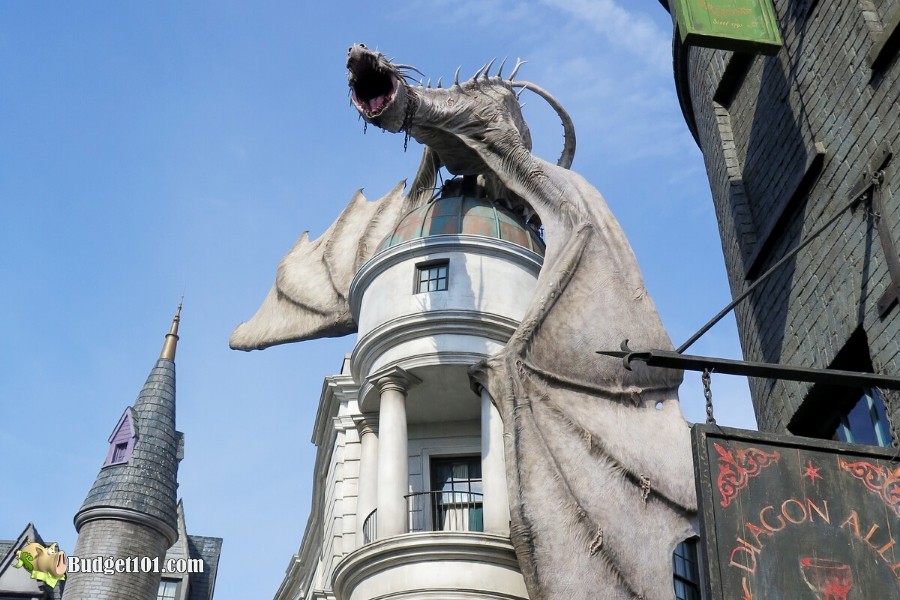 Bat wings are often used in various potions in the Harry Potter series, but we thought it would be fun to make a batch to munch on during our movie marathon. We invite you to do the same! 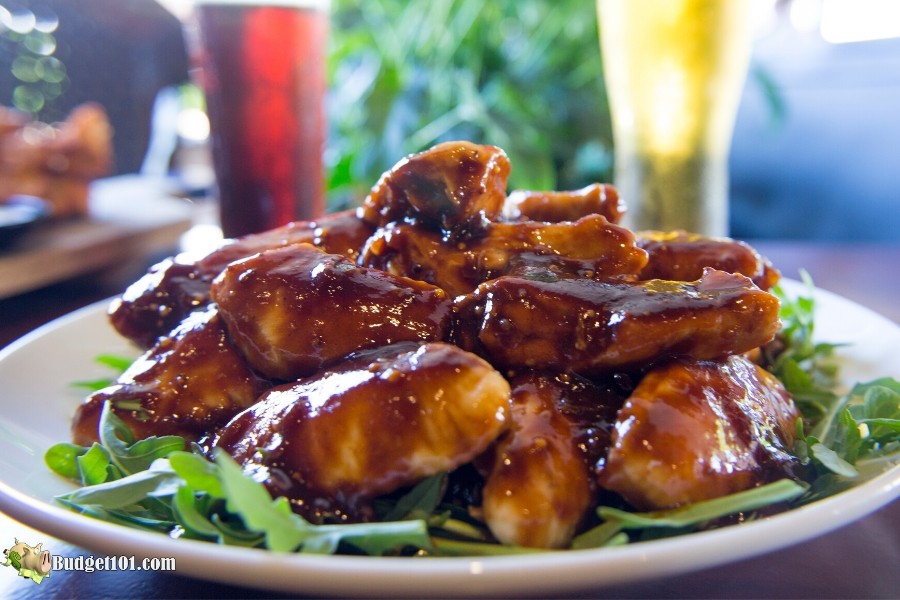 Fantastic Beasts and Where to Find Them

Fantastic Beasts and Where to Find Them - Teaser Trailer [HD]

Oh my goodness, where to begin?? I absolutely love the creatures in this movie. Here’s how to make your own posable Pickett the Bowtruckle. 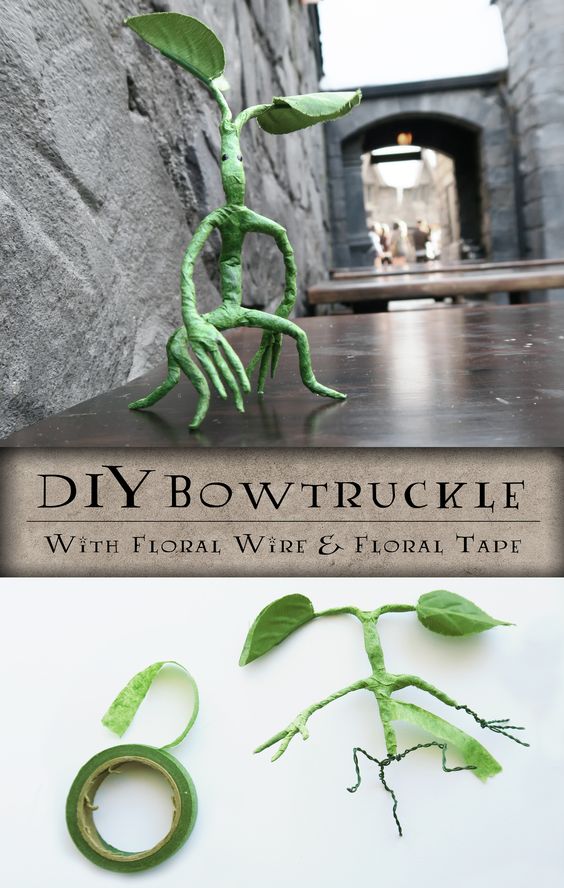 Fantastic Beasts: The Crimes of Grindelwald

Albus Dumbledore enlists his former student, Newt Scamander to help thwart Grindelwald’s plan to rule over muggles and take away any power they have.

To be honest, while we enjoyed seeing the magical creatures and learning more about them, this movie was utterly atrocious in having a decent plot line. The continuity errors from mentionings in the original book series as well as scenes from the movies make it frustrating for true Harry Potter fans to truly enjoy.

Our Rating of the Movies

Our rating of the movies on a scale of 1-10, one being they should never have made the movie and ten being we’d watch it a hundred times!