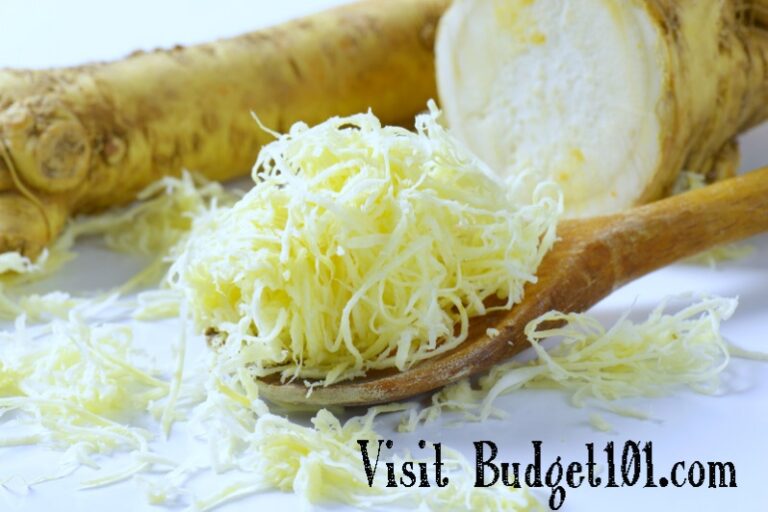 Horseradish is an amazingly cheap and simple, yet effective preventative for fungal disease in the garden and in household plants! Here’s how to use horseradish to stop fungal diseases in your plants. 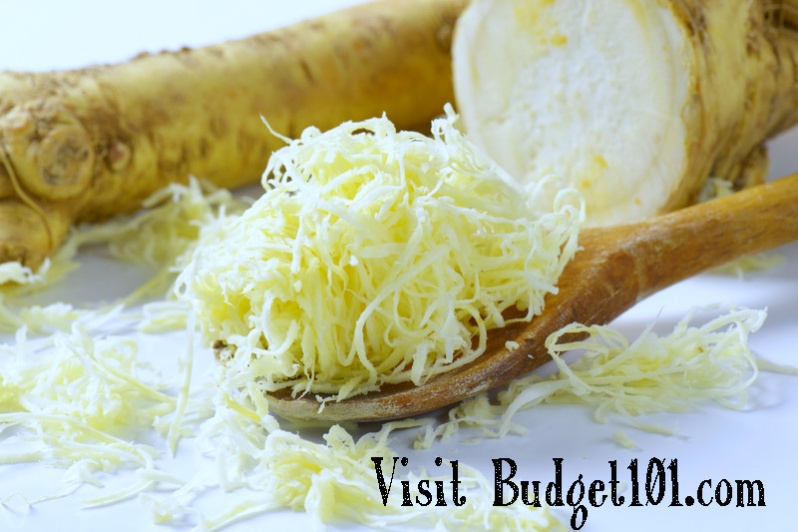 Penn State University announced in 1995 that minced horseradish holds promise in decontaminating wastewater and now says it may clean contaminated soils as well!

The cleansing properties of horseradish have been well known for more than two decades, however, creating a purified form has been far too expensive. This method has proved to be just as effective, but at a fraction of the cost!

Brew a simple tea from horseradish roots to use as a preventative spray for fungal diseases. This is especially useful against brown rot in apple trees. The white flesh of the horseradish root also contains significant amounts of calcium, magnesium and vitamin C.

How to Prepare the Tea:

Thin fruits that are touching as these are more prone to disease. Keeping a well maintained, clean growing site will ensure that the trees and the fruit have a chance to flourish.

Never compost fruit or limbs that are affected by brown rot, else the compost materials will become contaminated as well and spread to other plants, creating a much larger problem. Clean and sanitize all pruning tools between uses to help avoid spreading brown rot.

The secret to great apples without poisonous sprays: maggot barriers and rubber bands!

To prevent apple maggots and other pests from attacking and infesting your apples, simple slip an elastic band over the top of a footie and apply it to the apple, as shown in the video above. Footies come in a box of 144 and the best part is, your fruit won’t be sprayed with toxic chemicals to ensure it remains bug-free! 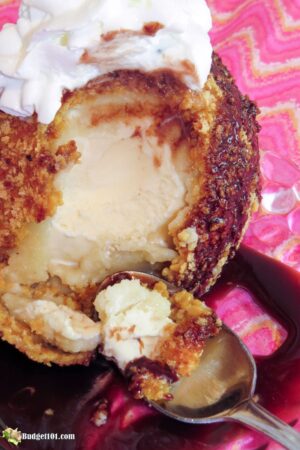