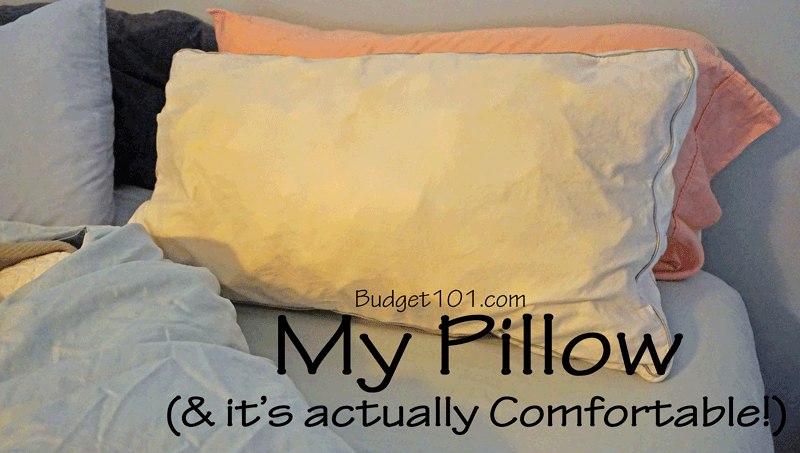 Several months ago we were growing ever frustrated with our flattened pillows, waking frequently throughout the night, neck and shoulders throbbing. I started researching pillows, the bamboo pillows, the MyPillow and they all sounded great, so after one particularly crappy night when I literally couldn’t turn my head in the morning, I broke down and spent the $55 on the MyPillow. Actually, I spent $110, because I bought two, one for me and one for my spouse.

Then we tested it, headed off to bed and woke about 2 am to a completely flat pillow, I shook it out and went back to bed. I made it 3 days before I got so mad I nearly set it on fire. $55 for a Pillow that arrived flat, never really fluffed, was supposed to be King Sized and had very little filling. I gave in, I shipped it right back to Amazon, in an 8.5″ x 11″ x 2″ box. 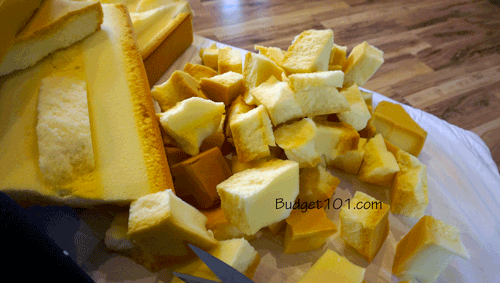 The “Pillow” was literally a few cups of shredded memory foam stuffed into an over-sized pillowcase. So I decided to order a memory foam Twin XL mattress topper for less than $15, shredded it with a pair of scissors until each piece was about the size of a quarter (very cathartic!) and stuffed the material into a pillowcase, zipped it up and VOILA! 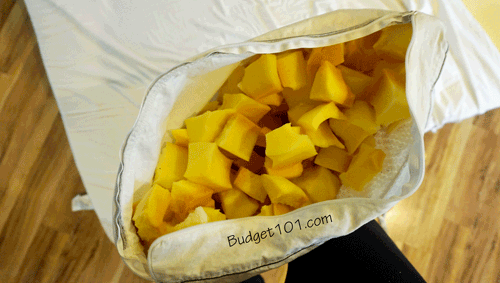 I now have two well-stuffed pillows that don’t go flat at night, and cost less than 1/4 of the price of ONE MyPillow.

The best part is, after making 2 pillows, I still had enough have memory foam to reupholster my office chair (which badly needed some new padding!)