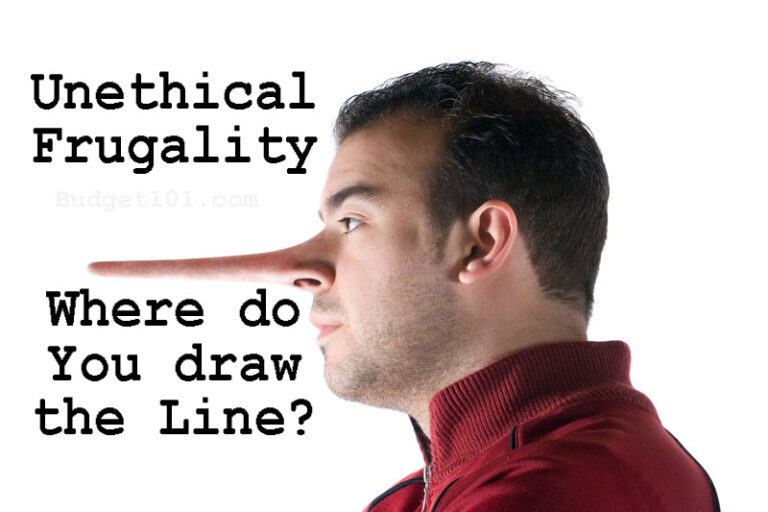 Frugality is great. I live by frugal principles, and love being frugal. Sometimes though, people will use frugality as an excuse to become involved in unethical behaviors. 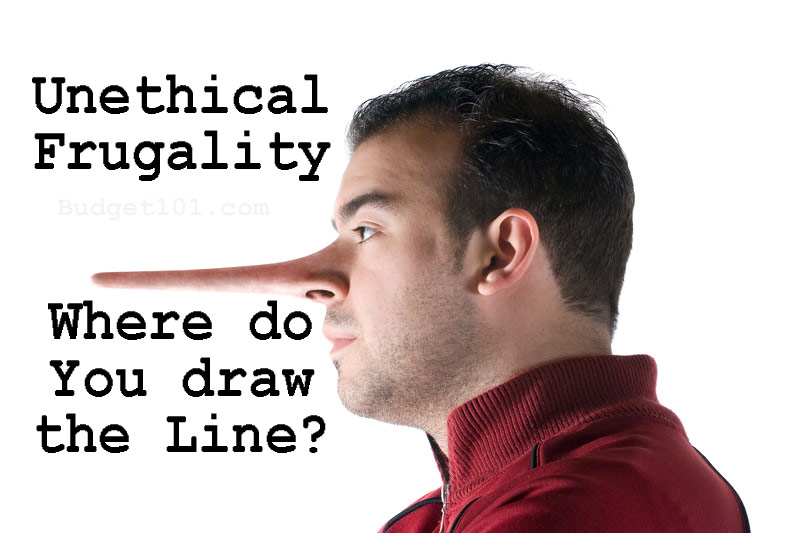 Some behaviors are obviously unethical, and are used by people trying to hide behind the cloak of being frugal:

Some areas are not so obvious. What about the gray areas? Is it okay to take your own treats to sporting events or to the movie theatre? Even though it is against the “rules”, does it truly cross the line?

What do you all think? When does something to save money become unethical? Where should the line be drawn?

26 thoughts on “When frugality becomes unethical”