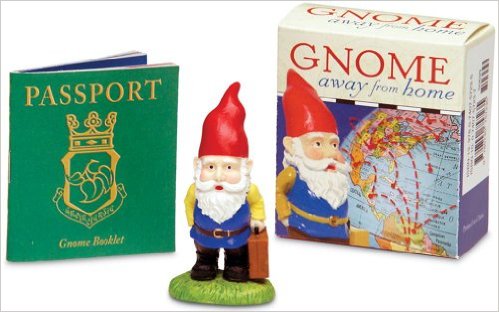 In this technological age of gadgets, smartphones, iPads, tablets and multitudes of social media outlets, it can be frustrating to be a parent of a teenager.

They want independence, to go where they want with their friends, but it’s a little too easy for them to hide where they really are or who they’re really with. I like to know precisely where my kids are, that they’ve arrived in a timely manner to their intended destinations and aren’t off with friends or people we don’t necessarily approve of.

Of course smartphones have various tracking and location devices in them these days, but many of the tracking apps and gadgets are simple not safe to use or trust and can steal data or allow others to see where your child is. They also have a tendency to be resource hogs, draining the battery and rendering the phone relatively useless in short order.

When my kids first received their phones, I would frequently ask them to text me a photograph of something in particular when I knew they were going to a certain destination.

For example, if they were going to be paint-balling, I would request that they send a selfie of themselves in front of the paintball sign. Or if they were going to a certain friends house, that they provide a photo of something that I was familiar with in that particular friends house (such as the Bright red wallpaper in the kitchen) or a picture of themselves with that family’s pet. Each time the request is different so it can’t be faked or taken ahead of time. 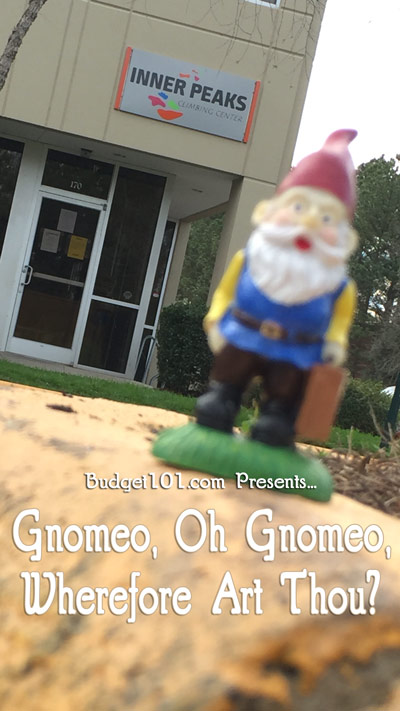 This has worked very well for our family for the last few years and when I came across this adorable travel gnome, I felt it was perfect! He’s very tiny, easy to store in a pocket and now when my kid travels, rather than having to send a selfie of his destinations, he simply sends me a photo of Gnomeo instead.

When he goes off to college this fall I’m going to make our youngest a scrapbook of all the places he’s been using photos of gnomeo at the various destinations.

You might want to personalize your own Gnome by naming him and writing it on his hat or suitcase, so he’s easily identifiable.