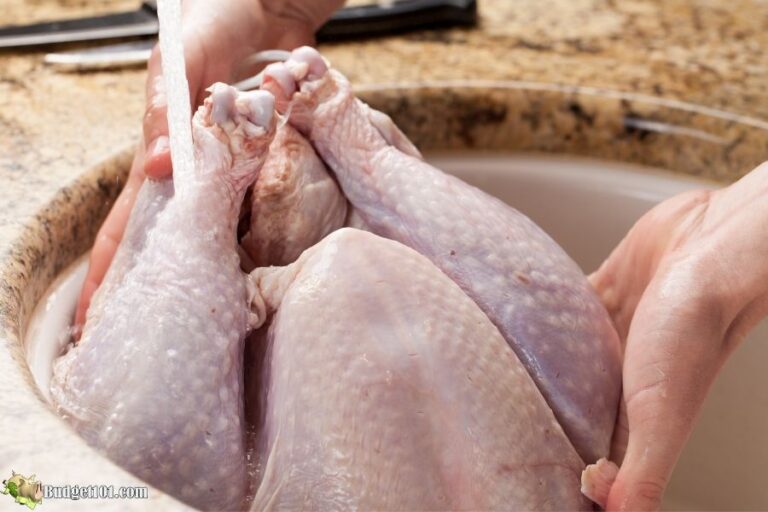 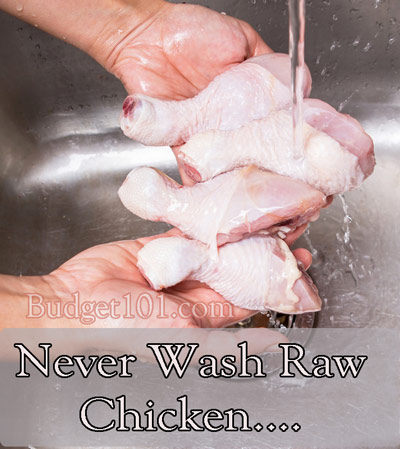 The Dangers of Washing Raw Poultry

Most people are aware of Salmonella and the risk of food poisoning associated with it, but despite the recent outbreak of Salmonella, it isn’t the only threat we’re about to discuss. 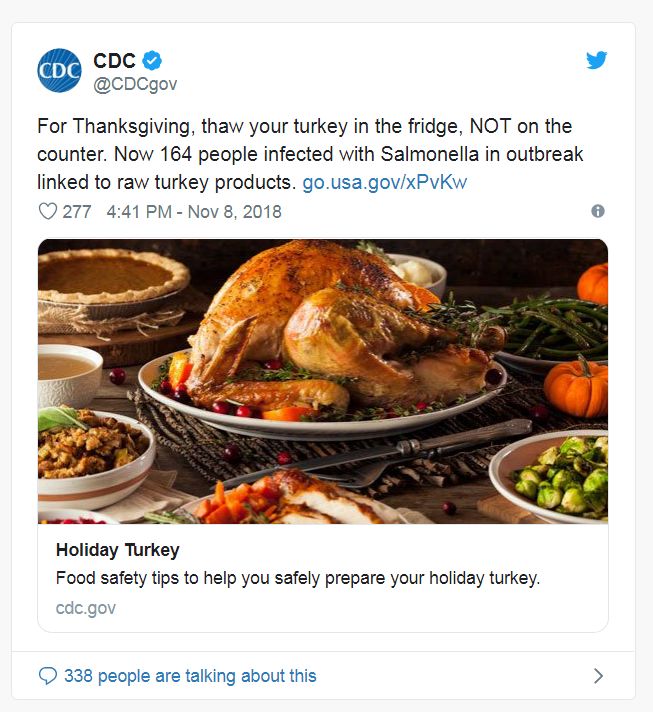 The threat that we want to bring to your attention is called ‘campylobacter’ – the most commonly contracted form of food poisoning in the UK, which affects approximately 280,000 people every single year. Enough of a threat that the FSA (Food Safety Agency) has issued an urgent warning to STOP Washing raw poultry.

Unfortunately, this bacteria is not limited geographically to the United Kingdom, it’s quite prevalent in the United States as well and is one of the most common forms of food poisoning, the USA estimates that more than 2 MILLION people are affected by Campylobacter each year.

Studies have shown that 68% of the population washes raw poultry prior to cooking, thereby risking the spread of Campylobacter and Salmonella bacteria on multiple surfaces (hands, clothing, cooking utensils, countertops and more) via splashing droplets of water.

A single drop of juice from raw poultry can have enough Campylobacter in it to infect a person!

Be aware that in addition to raw meat, the bacteria can also be present in the giblets, especially the liver.

The theory, according to the CDC and the Food Safety Agency is that approximately 50% of all raw poultry contains Campylobacter bacteria – when people wash it they inevitably spread the bacteria from the raw chicken to nearby surfaces when water droplets bounce off the raw poultry, thereby contaminating the surfaces (including counters, cutting boards, utensils, hands, arms, clothing, etc).

Since most people don’t bleach the area, or they tend to wipe the area with a clean cloth, (rather than using hot soapy water), the bacteria are rapidly spread to other surfaces, where they multiply and cause cross-contamination.

We aren’t necessarily advocating NOT washing raw chicken or turkey (although both the United States Food Safety Organization and the United Kingdom’s Food Standards Agency advise against washing) just that people should be aware that it must be done carefully to avoid potential contamination & spread of a (sometimes fatal) bacteria that isn’t well known but is widespread.

If you’re like us and you Prefer to Wash your Poultry regardless of what is recommended by the CDC & FDA, here’s how to do it safely.

Let’s face it, sometimes you *MUST* wash poultry, the inside of turkeys before stuffing them, legs/thighs to remove bits of bone from butchering, etc. Here’s how to do so safely:

Properly cooking poultry effectively kills any potential bacteria (Salmonella, Campylobacter, etc) that is on the raw meat, but taking these simple steps will ensure that you don’t accidentally spread the bacteria prior to cooking. 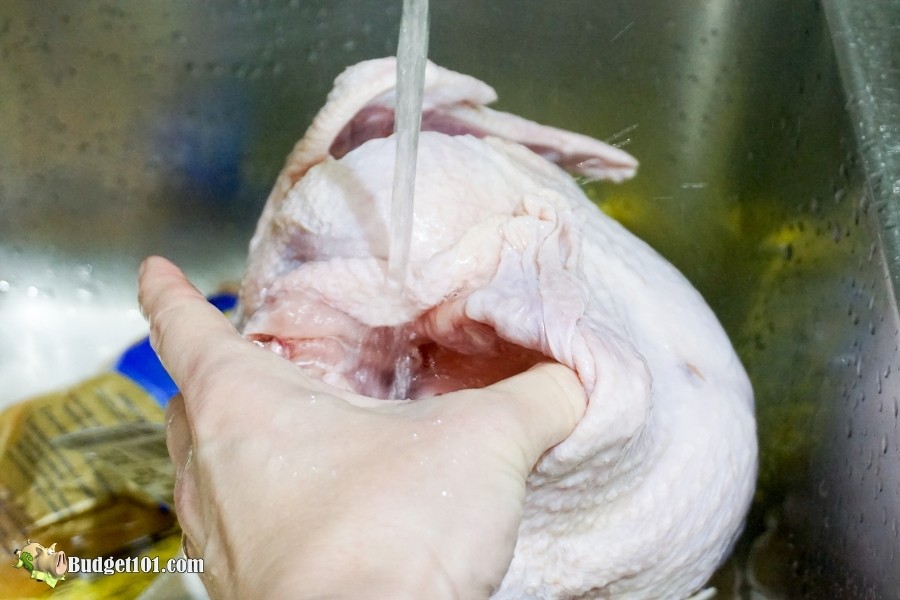 7 thoughts on “Why you should NEVER wash Raw Poultry”