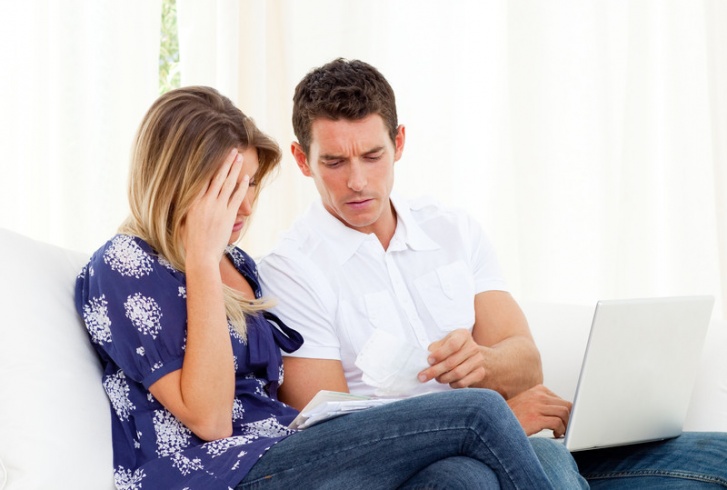 Do you ever get the feeling that you’re being nickle and dimed to death? The last couple of years I’ve noticed an alarming trend in how many companies process monthly payments, particularly for those that use their banks bill pay system . . .

I first noticed this trend with my car insurance, which I pay on a monthly basis. I would receive a paper bill in the mail that would state the payment was a certain amount, say $250, due on the 15th. I would then log into my bank account and set it to send a payment to the company a couple days before the payment was due, usually around the 13th.

Then next month the bill would be just slightly higher, say $254, and I would again pay it, again , on time. I was getting so frustrated watching the bills jump a few dollars each month that I decided to create an account directly with the company and log in to see what was going on. Upon logging in I discovered that my online due amount differed greatly from my paper bill amount ($18) to be exact. So I called the company to find out what the deal was-

Apparently, several months ago, my payment was not processed on time, despite the fact that the bill pay feature at the bank stated the check cleared my account by the 16th. So the company tacked on a $13 fee, which did not appear in the next bill. So when I paid the next bill, they rolled over the previous months fees, tacked on more fees for not paying the “balance in full” and so on. NONE of these charges ever appeared on my paper bills, so when I would pay the amount on the bill, additional fees would be incurred and then rolled over to the next month, raising the bill slightly, but never allowing it to be paid in full. The only “fee” that ever showed on the monthly paper bills was a $5 convenience fee (this is essentially the price you pay per month to receive a paper bill!).

When I contacted the company about this practice their remedy was to insist that I accept an “automatic draft” payment option. I opted to pay the entire balance of my insurance instead for the rest of the policy and when it’s time to renew, I’ll find a more reputable company to deal with!

What I learned from this experience: