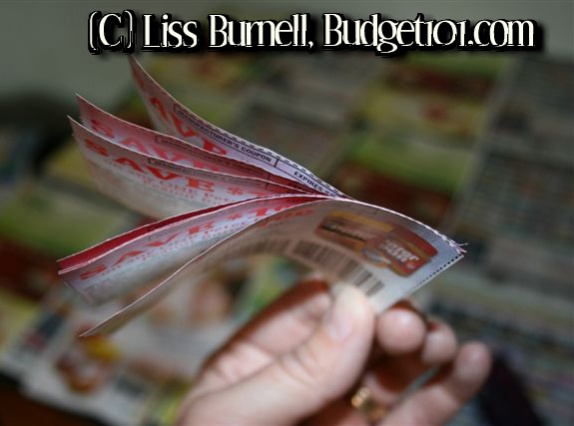 Reality tv shows have hit a brand new low… Extreme Couponing. We’re all familiar with the fact that grocery prices are rising, (truly, when have they ever gone DOWN??), but this new “Reality Show”, is anything but a reality for the average consumer. Suddenly we’re receiving hundreds of emails from frustrated “new” couponers who don’t understand how and why they aren’t saving thousands of dollars. Well folks, here’s the truth, the whole truth . . and Nothing but the truth . . .

If you’ve missed it, here’s aBrief Video Clip of the Series:


This new series (which recently debuted on TLC) provides a nearly impossible perspective of coupon use, here’s why:

First and foremost, the majority of folks featured on the show have 1,500+ inserts. That’s not just individual coupons, that is multiple copies of a newspaper insert which contains 60+ coupons.
Folks, let me explain something, I’ve been using coupons for YEARS- one does NOT get 1,500 coupon inserts. Yes, it is possible to purchase individual coupons through “Coupon clipping services” (because it is ILLEGAL to Buy and Sell Coupons!)- however, it’s very difficult to buy 50+ of a single coupon, let alone 1,500+ Complete INSERTS!

Most newspapers come with a couple inserts at best. It’s possible that your friends and family may save them for you, it’s also possible that you purchase 10 papers or so each week, but to receive the number of full inserts that they stated they used on the show, one would have to have MAJOR connections or be dumpster diving in the back of the newspaper printing office (illegal in every state that we know of).

Most stores have limits on coupons which can include the following:

Every store has it’s own coupon policy, actually, some larger chains have a corporate policy but in addition to that policy allow INDIVIDUAL store Managers to interpret that policy. Which means- Just because a large chain store accepts certain types of coupons doesn’t mean that your local store WILL. 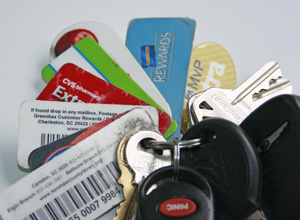 We all want to save money, but like everything in life, there are basic rules, common decency and Etiquette protocols to be followed when couponing!

Rather than fill your fridge and freezer with sodium laden processed foods in massive quantities, why not use coupons to reduce your household expenses on paper & cleaning products and use the savings to purchase Real foods – whole grains, fresh fruits, fresh veggies.

Please don’t begin your couponing experience thinking that this is a normal, every day occurrence, because It isn’t.

By the way, if you think you NEED coupons to spend under $250 a month on groceries, you may be surprised to learn you don’t. Here is one family’s grocery ventures for only $50 per week.