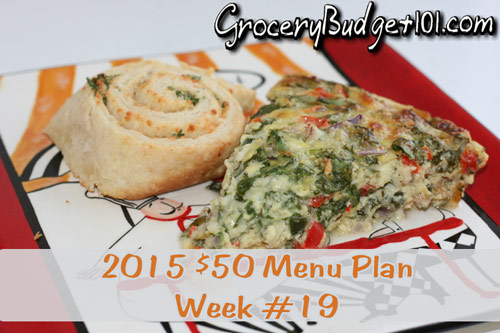 2015 $50 Budget Menu Plan Week #19Tired of spending a huge amount on groceries each month? Check out how we feed our family of 4 for on a $50 budget each week. View this weeks current Menu plan, complete with recipes or check out the last 3 years worth of weekly menu plans as well! Read More

Did you know? Candy Canes Kill Your Dog

An ounce of prevention is worth a pound of cure.