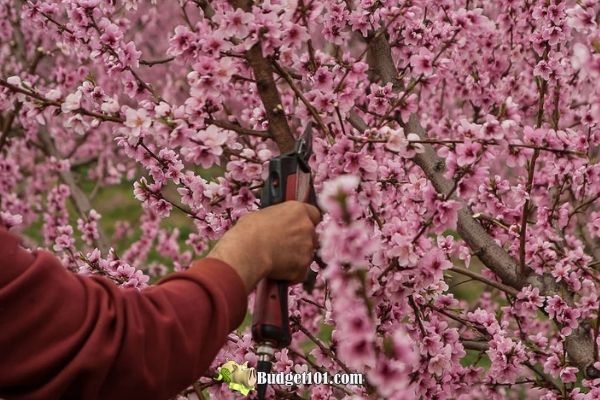 Did you know that there are 3 mistakes to avoid when pruning a fruit tree? Many homeowners and amateur gardeners start out with good intentions when trying to prune their fruit trees but end up doing more harm than good. As the old proverb goes, the road to hell is paved with good intentions.

We all know that pruning helps fruit trees produce more fruit and we know that the best time of the year to prune is during the late fall or winter when the tree is dormant. Most people know enough to invest in a decent pair of pruning secateurs and that cuts should be made at a 45-degree angle. 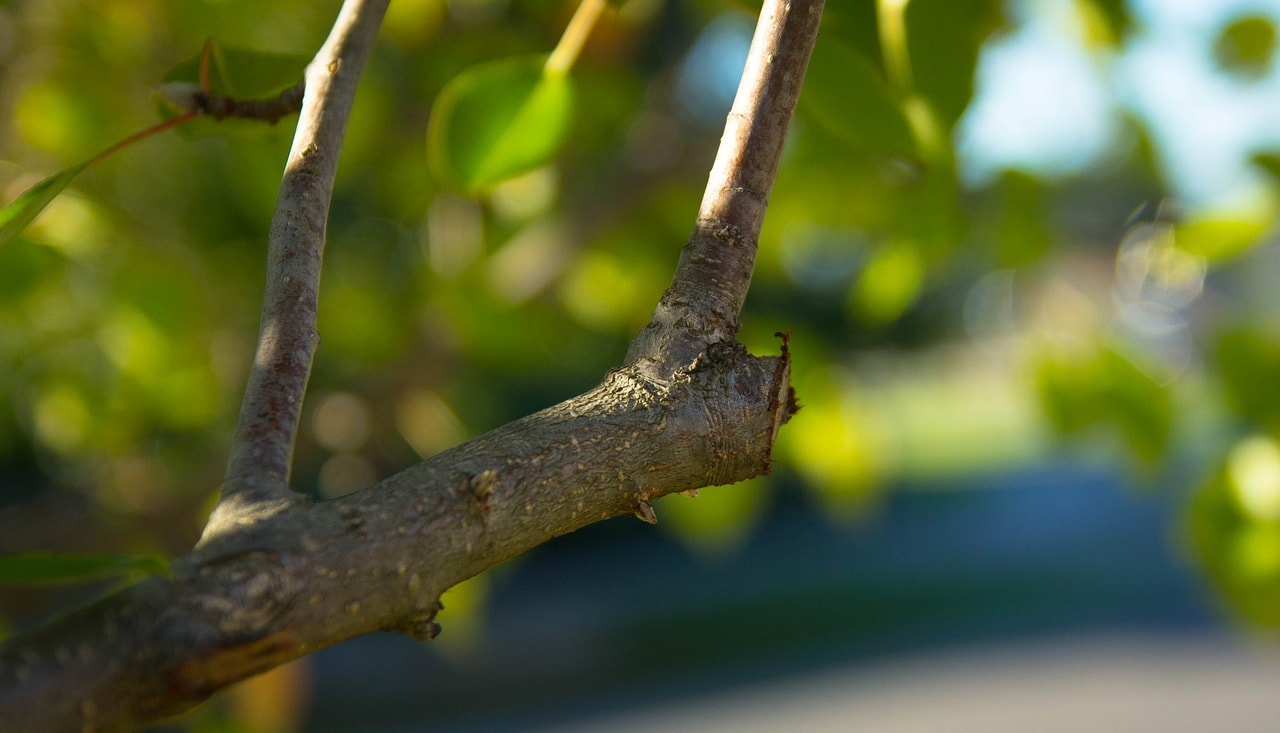 However, a little knowledge can be a dangerous thing and well-meaning attempts to prune can end in frustration. This article will outline three common mistakes when pruning an apple, pear, cherry or plum tree and how to avoid them.

Mistake #1: Over- or Under-pruning the tree.

Many people over-prune or under-prune their fruit tree. Either of these extremes can stress the tree out and potentially cause lasting damage. Under-pruning is the most common variation of this mistake as people believe that pruning too much will kill the tree.

In fact, an under-pruned tree could be carrying too much redundant weight on its branches and limbs that can lead to them snapping when the tree starts bearing fruit the following year. Fruit trees need their limbs short so that they can focus their energy on fruiting and sending down roots.

That’s why it’s recommended that trees are pruned right after they are transplanted to a new location: pruning lets them focus their energy of putting down strong roots. At the other extreme, removing too much of the tree can remove vital buds and lower the fruit yield of the tree. 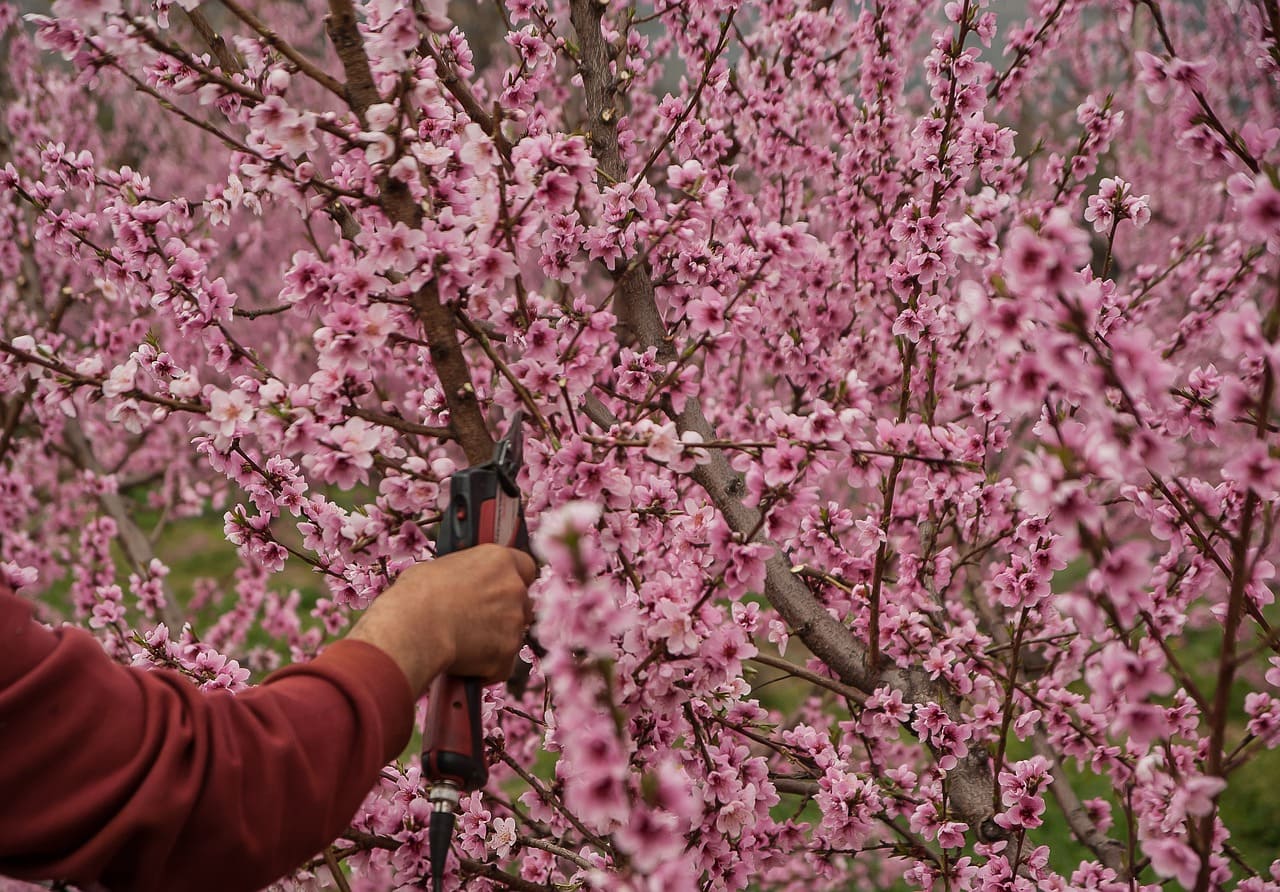 Mistake #2: Not following the ‘Three Ds’

The ‘Three Ds’ stand for dead, dying and disease. This easy to remember mantra is used by gardeners of all experience levels when pruning. The ‘Three Ds’ is simply a reminder to remove those parts of any given tree, in that order.

By pruning dead parts of the tree first, you are removing parts that the tree is focusing energy on that are not really helping the tree to grow. When you remove a dead twig or stem, you want to cut about three nodes lower down.

Therefore, if the dead foliage was diseased prior to dying, you can be sure that the disease will not spread to the rest of the tree. 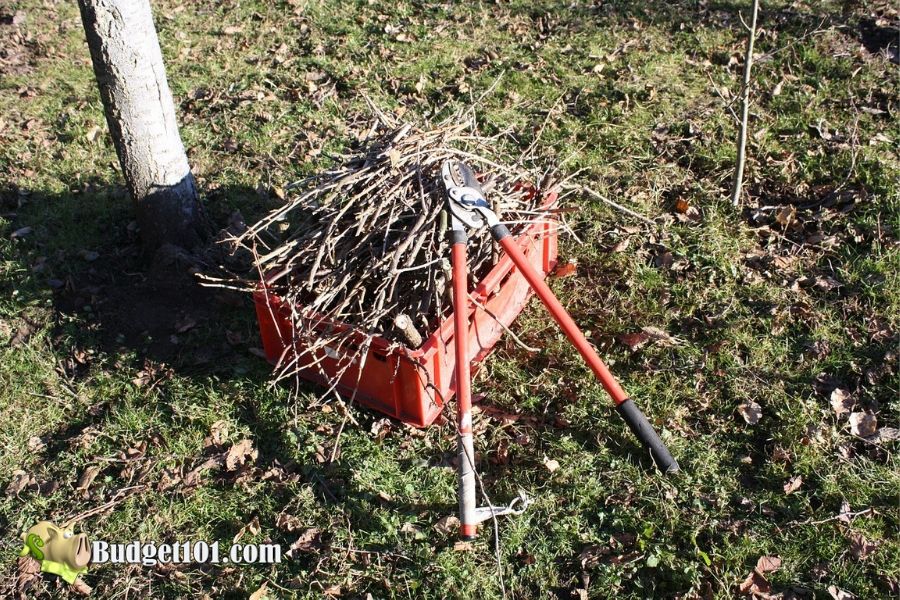 Mistake #3: Not following the CAC strategy

One of the main reasons that people end up butchering their fruit tree instead of properly pruning it is that they lack a coherent strategy. CAC stands for cluttering, acute and crossing. It is a helpful way of approaching any pruning job.

You want to remove any clustered or cluttered branches completely as they will be competing for light and rob each other of the chance to flourish. Next, branches at acute angles – very sharp angles – should be removed because they are weak and will not bear much fruit. What’s more, if they do bear fruit, they will likely snap.

Lastly, remove any crossing branches as they limit airflow, promote the spread of disease and generally don’t lend well to having a very healthy plant. Once you have applied this strategy, you can move on to other excess growth such as the unproductive suckers that flourish around the base of the tree. 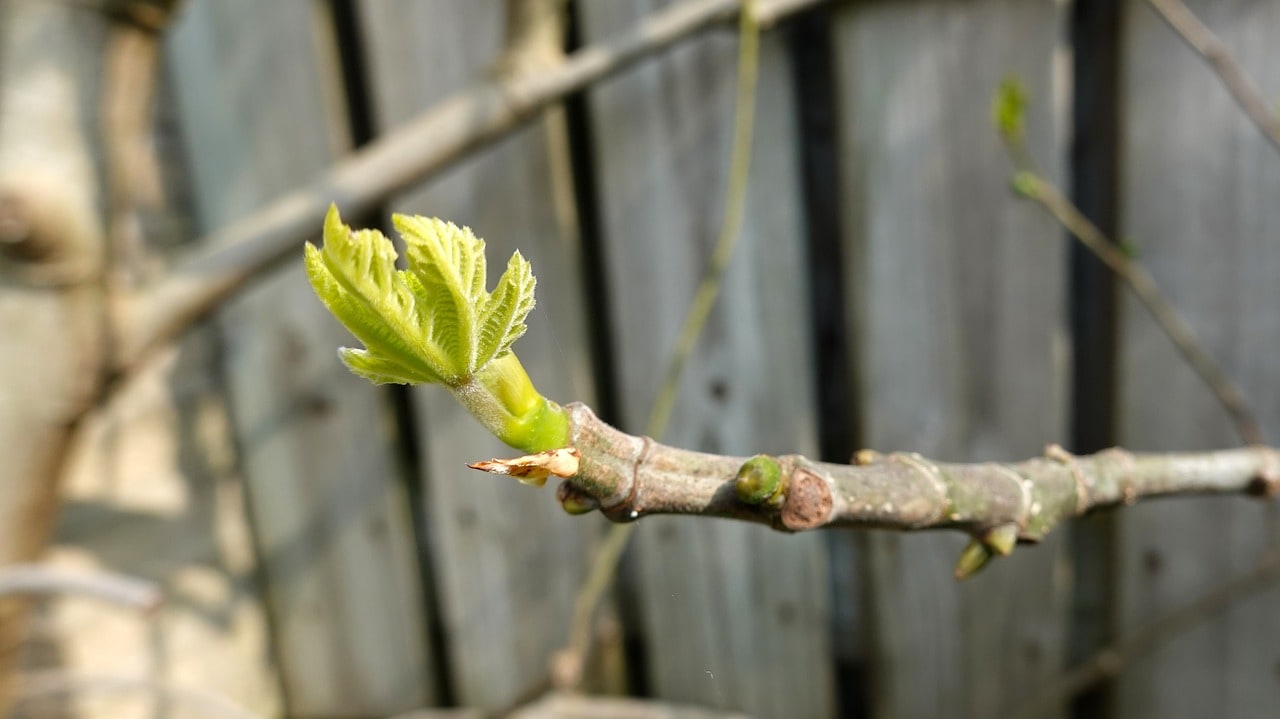 By avoiding these mistakes, any gardener with a decent pair of pruning shears can do a good job of pruning any fruit tree. The purpose of pruning is to help the tree become healthier and to produce more fruit. With care and attention, anyone can turn potential mistakes into opportunities to improve any fruit tree.