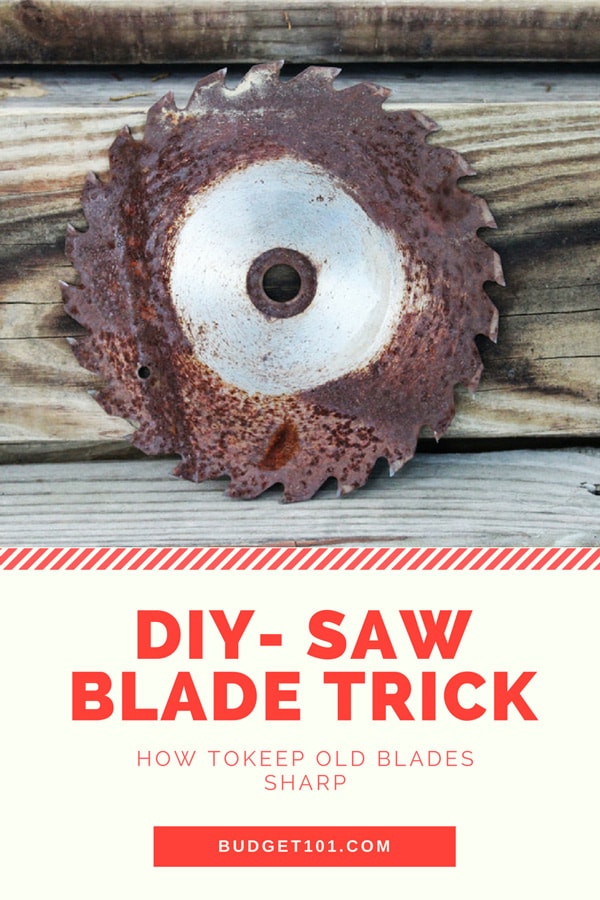 How to Keep a Saw Sharp
Every saw becomes dull over time. Saws used for cutting metal require regular sharpening as they slice through hard surfaces. Instead of replacing your saw when its blade becomes blunt, take the time and effort to sharpen it. While tool making shops are out there that will sharpen metal saw blades, they often charge exorbitant fees for performing such a service. Take the Do It Yourself (DIY) approach to sharpen a saw by following the advice below.

Cleaning the blade will also remove grime and dirt that could prevent a good sharpening of the blade. Wipe the blade’s surface with a cleaner and a cloth. Don’t directly touch the blade with your fingers.

Conclude With a Testing of the Blade

After sharpening the saw blade, clean off the blade and its sides. This way, no metal shards will be left in the area that could possibly interfere with the next job that is performed in the working space. After cleaning up all the shards, test out the blade to ensure that it is now sharp enough for effective cutting. If the saw is still a bit dull, repeat the sharpening procedures outlined above until the blade reaches your preferred level of sharpness. 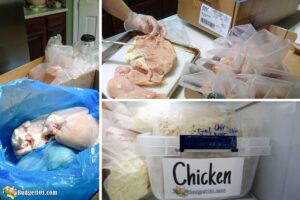