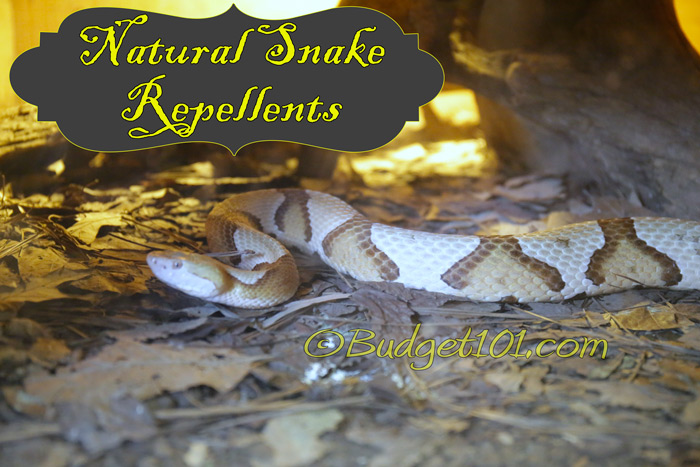 Snake Control can be a matter of life or death if you have pets or young children in your home. In our area, copperheads, rattlesnakes and water moccasins are plentiful. Here are several natural, organic ways to repel snakes from your yard and garden.

1. Burn the leaves of Comfrey, Rue, and Bay. Scatter where snakes are, they will leave.

2. Spread a mixture of moth crystals and kitty litter around the perimeter of the area to be protected. Use the moth crystals that are made of naphthalene which is a mild pesticide. Obviously this is not organic. Will last through several rains.

3. A barrier of “Flowers of sulfur” will repel snakes. This should be available at local drugstore or pharmacy and is also known as elemental sulfur. We have heard of this being used successfully where copperheads are a problem.

4. Wormwood: this herb when dried and scattered around will repel snakes. Planting a barrier of wormwood plants is another method. A perimeter spraying of wormwood tea may help.

5. Spray ammonia around the snakes hole to repel, then later fill them in with dirt.

Caution is advised when using wormwood sprays around plants as it can inhibit growth. Best results are obtained when spraying directly onto the target insect when possible.

To make simple, Simmer wormwood leaves in the water for 30 minutes. Stir, strain, and leave to cool completely. Once cool, add the plain castille soap to wormwood mixture and use to spray. 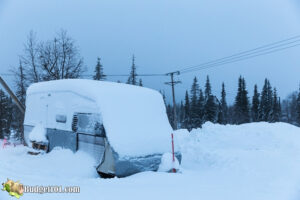