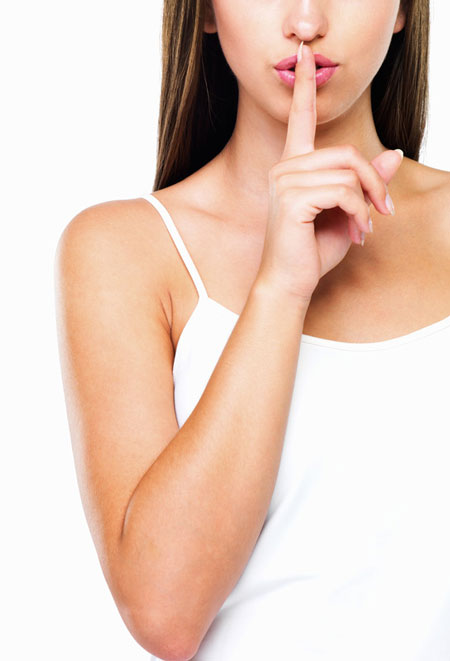 If you’re an avid couponer you probably already scour the web daily for various coupon deals. Many who clip coupons have several favorite sites that they visit daily, in hopes of scooping up the free printables before the prints run out and they miss out on the best deal, but does it make you wonder how some bloggers seem to know ahead of time what is going to be available? Here’s one of our Secrets for finding great coupon deals . . .

You might find this very odd at first, but if you coupon frequently, seeking out the hottest coupon deals, you should be following the daily product recalls. This will give you an immediate heads up as to the products that will soon be offering amazing discounts and deals. Why? Because when a product has been recalled, it damages the reputation of the company and brand. In an effort to put consumer’s minds at ease, those companies will often shortly release higher dollar coupons in an effort to regain the lost sales/ customers.

Here are a few examples:

on 5/2 Nestle Pizza Companyrecalled DiGiorno Pizzeria Pizzas & California Pizza Kitchen Crispy Thin Crust White- DiGiorno has already released a $2/1 Coupon– resulting in Coupon Deal Posts such as this one, where DiGiorno Pizzas can be purchased for only $2.25 each

on 5/2 Cepacol Sore Throat Lozenges were recalled – by 5/3 Cepacol has already released a $1 off coupon & a Free Sample Offer.

Should you be concerned about the safety of the product following a recall? Not really, when a product has been recalled, the company gets scrutinized by the FDA and other regulators checking for safety concerns. Oftentimes, because a recall is a Public relations nightmare, the company affected goes out of it’s way to ensure product and consumer safety to bolster confidence in their product once more.

Do All Companies Release Coupons following a Recall?

No, generally speaking only very large companies/corporations release coupons following a recall. If the recall is due to a mislabeling of a product, IF a coupon follows, it won’t be a high value coupon.

Smaller companies usually take a larger financial hit due to the recall and offer coupons less frequently than larger corporations.

Do you have a unique way of finding coupon deals? If so, we’d love to hear them in the comments below! 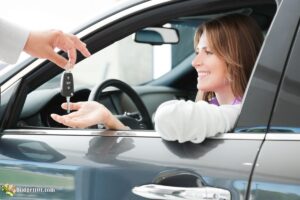